A fire that tore through a Pennsylvania house killed 10 people — including three children — early Friday morning, all of whom were members of the same family and related to a volunteer fireman who responded to the blaze.

Three children, ages 5, 6, and 7, and seven adults were killed in the Nescopeck blaze, state police said. Three others were able to escape the inferno, according to first responders. 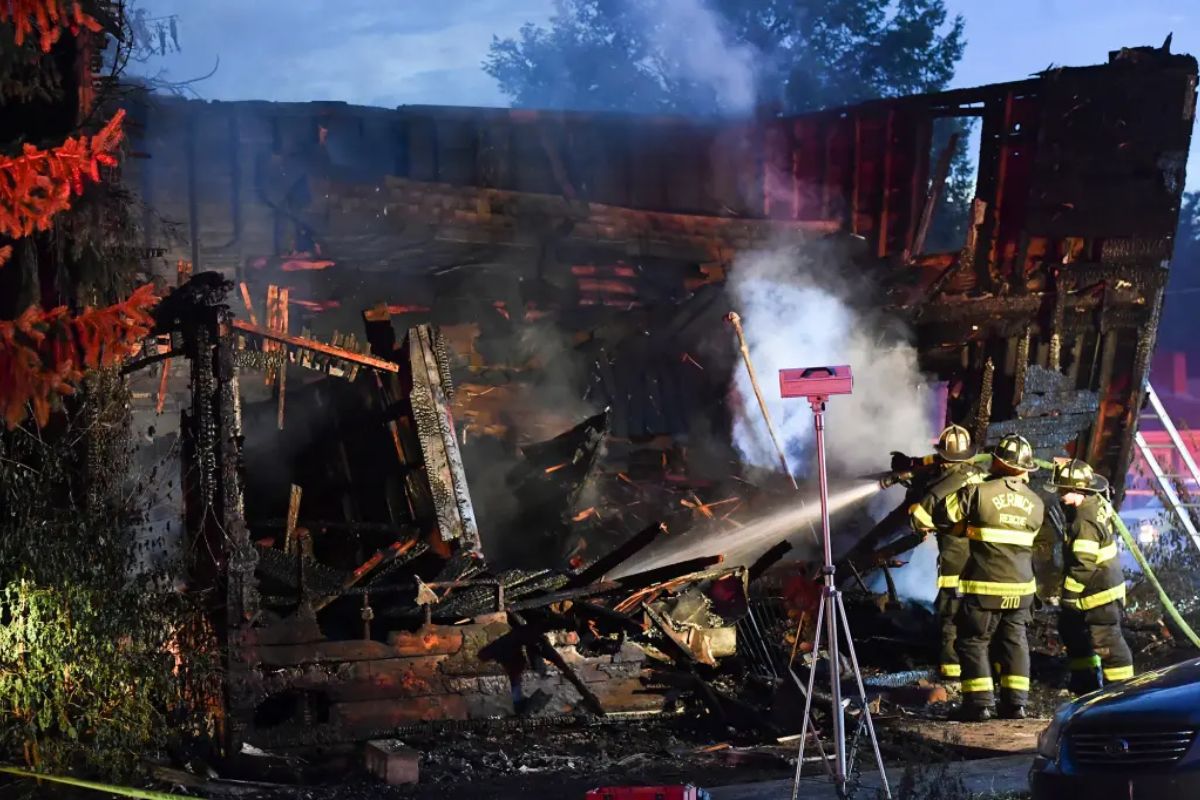 “When we turned the corner up here on Dewey [Street] I knew right away what house it was just by looking down the street,” Baker told the paper. “I was on the first engine, and when we pulled up, the whole place was fully involved. We tried to get into them.”

Thirteen dogs were also in the home went it went up in flames around 2:30 a.m., Baker told WNEP. It was unclear if any of them survived.

“Worst Fears Came True”: A Pregnant Woman and Her Baby Son Died in a Car Crash in Windsor Hills!

Titan season 4 when Will Come on Hbo Max? Know in Detail!