Monster Waves: If you live in the vicinity of the Oregon Coast, you should take the necessary precautions to secure your belongings right now because a bomb cyclone, also known as fast cyclogenesis, is forecast to give birth anywhere in the Pacific Ocean between Tuesday night and Wednesday. It has been claimed that a large storm is now between 50 and 100 miles offshore of the Oregon Coast in the sea.

Monster Waves To Be Produced Off The Oregon Coast

This storm will likely intensify rapidly, transforming into a bomb cyclone near California’s coast and crashing into the Golden State. The last time a bomb cyclone struck the state of Oregon was between November 25-27, 2019.

As a result of a rapidly intensifying area of low pressure in the region, Wednesday is expected to bring severe weather to the West Coast, including large waves and destructive winds. According to the report, the central pressure drops from 995 millibars to 952 millibars over the course of one day. 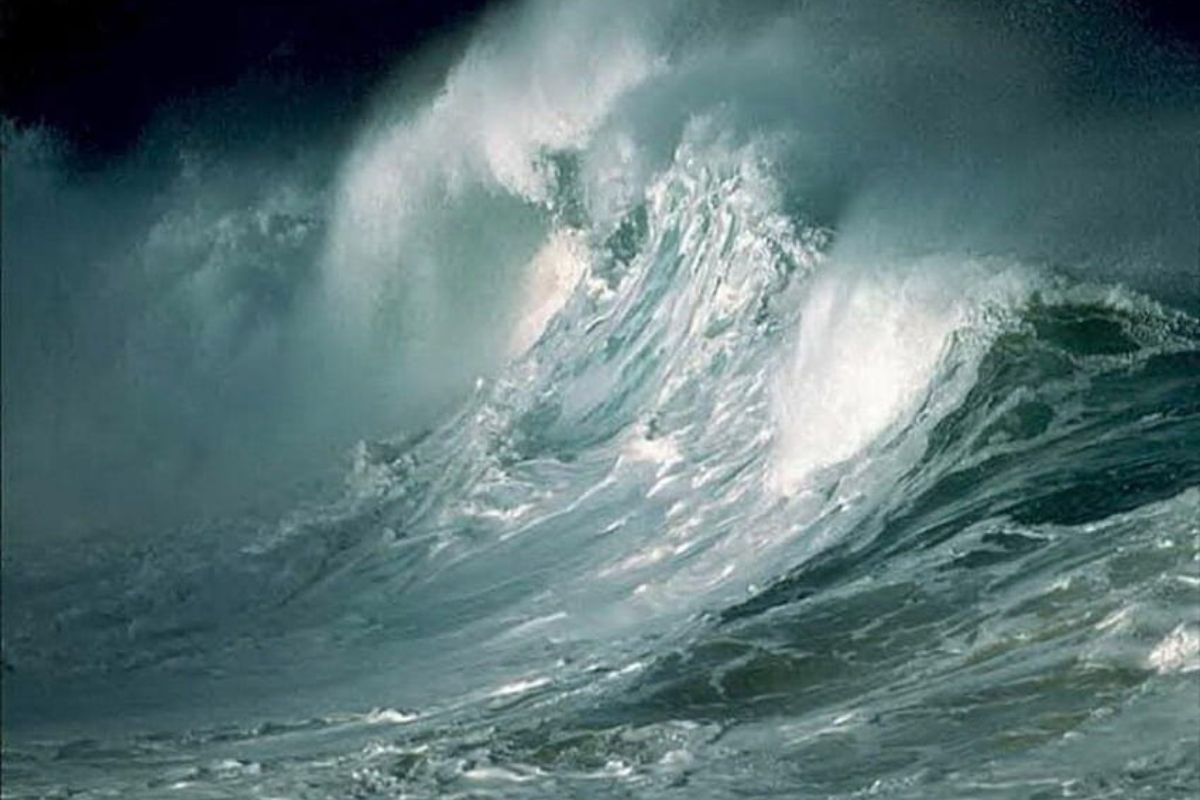 Even though the centre of this low pressure will be relatively close to the coast of southern Oregon, forecasters expect it to remain offshore (according to the 00Z model run). Several hundreds of kilometres out to sea, it is anticipated that the waves will reach 40-50 feet in height. Waves could reach heights of 30 feet or higher between 50 and 100 miles off the coast of Oregon, according to forecasts.

However, because the storm’s intensity will have diminished by the time it reaches Oregon’s coast, the waves that approach our state’s coastlines could reach 20 feet in height. On the Oregon Coast, the monstrous surf is expected to begin on Wednesday and last until Thursday.

AccuWeather is currently reporting “life-threatening flooding in California,” which follows devastating floods and heavy snow that caused hundreds of thousands of California residents to lose power over the holiday weekend. Jon Porter, AccuWeather’s Chief Meteorologist, forecasts that the severe storm that has caused flash floods may persist for several days. The risk of mudslides persists for a considerable period of time after the rain has stopped falling.

Why Oregon Psilocybin Program Might Be Halted By Land Use Regulations

In 2023, Inflation Will Have the Greatest Impact on Oregon House Rent