The committee obtained the information from the Treasury Department last month, after the U.S. Supreme Court denied Trump’s request to block an appears court order that he surrender his tax returns and other financial records to the committee. It marked the fourth time Trump had lost a high court appeal related to requests for his taxes.

It’s not immediately clear what significant new information might be in the committee’s possession. Prosecutors in New York have already been able to access some of the data, but some of the data the committee has could be more recent. Tuesday’s expected vote comes a day after the House Jan. 6 committee voted to make criminal referrals about Trump to the Justice Department.

The committee had requested six years’ worth of Trump’s returns as part of what it said was an investigation into IRS audit practices of presidents and vice presidents. In his petition to the Supreme Court, Trump accused the committee of seeking his taxes under false pretenses. 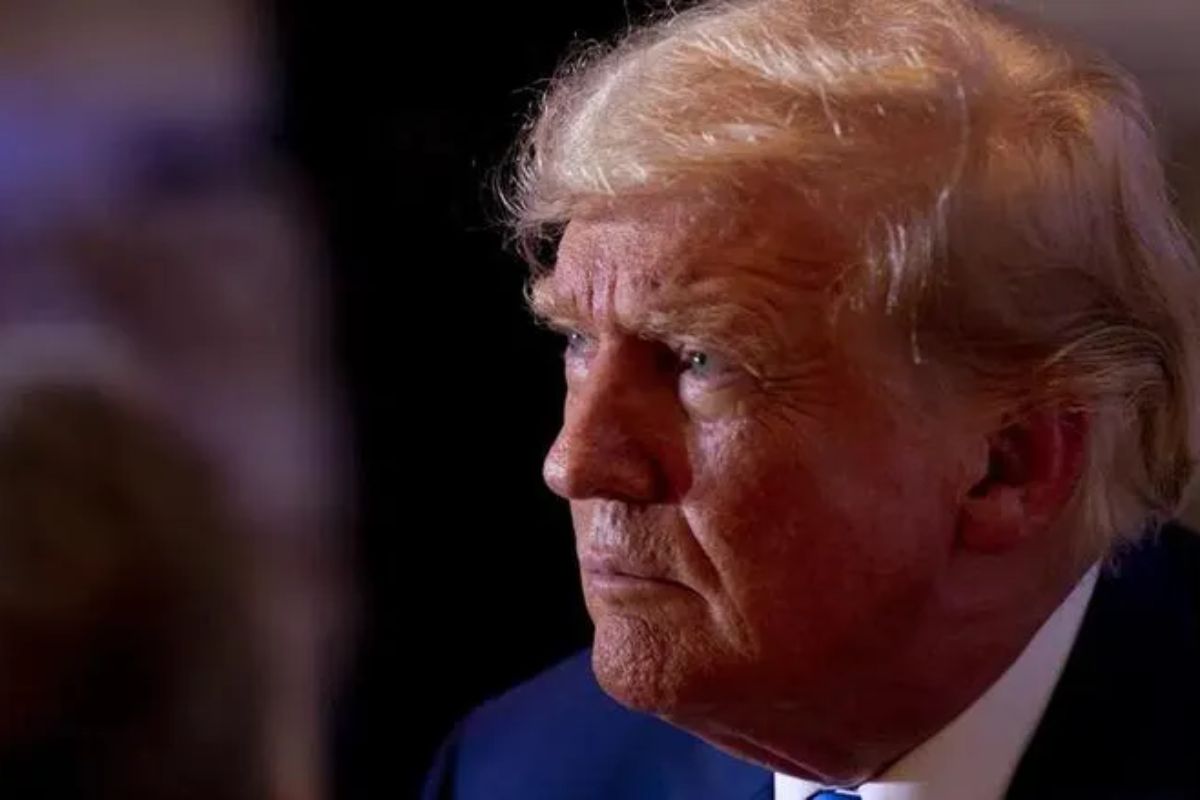 When an accountant testified at the Trump Organization’s criminal trial in November, it was revealed that Trump reported nearly $1 billion in operating losses over a two-year period about a decade ago, spilling into public tax information that the former president has repeatedly tried to keep private. If the Ways and Means Committee votes to release the information Tuesday, it’s not clear when that information would become public, but it comes just two weeks before House Republicans are set to take majority control.

The Supreme Court offered no explanation for its decision and there was no noted dissent or vote breakdown. It marked the fourth time Trump has lost a high court appeal related to requests for his taxes. “We knew the strength of our case, we stayed the course, followed the advice of counsel, and finally, our case has been affirmed by the highest court in the land,” Chairman Richard Neal, D-Mass., said at the time. “Since the Magna Carta, the principle of oversight has been upheld, and today is no different. This rises above politics, and the Committee will now conduct the oversight that we’ve sought for the last three and a half years.”

While Trump has claimed that the subpoena was issued for political reasons, the committee stated that the documents were necessary for drafting “legislation on equitable tax administration, including legislation on the President’s tax compliance.”

Rep. Kevin Brady of Texas, the committee’s top Republican, accused Democrats of making a major mistake in their “rush to target” Trump. “Ways and Means Democrats are unleashing a dangerous new political weapon that reaches far beyond President Trump, and jeopardizes the privacy of every American,” Brady said in a statement.

“Going forward, partisans in Congress have nearly unlimited power to target political enemies by obtaining and making public their private tax returns to embarrass and destroy them. This is not limited to public officials, but can target private citizens, business and labor leaders, and Supreme Court justices,” he said.

Kid Cudi Net Worth 2023: How He Built his Fortune?

Sunny Balwani, a Former Theranos Executive, Was Convicted on…