The Drug smuggling trial involving two-time Olympic gold medalist and WNBA star Brittney Griner will resume Thursday amid claims by Russian officials that Griner may appeal her sentence or ask for clemency, a possible foreshadowing of what’s to come for the American basketball player.

Russia’s Foreign Ministry said during a news briefing Wednesday that Griner will have the ability to appeal her verdict once the ruling is in and disputed claims made by the U.S. that the Phoenix Mercury star was wrongfully detained on Feb. 17.

“The court must first deliver its verdict, but no one is stopping Brittney Griner from making use of the appeal procedure and also from requesting clemency,” a spokesperson for the ministry said, according to The New York Times.

The spokesperson added that there was “indisputable evidence” to support the government’s case and that “attempts to present her case as though the American woman was illegally detained do not stand up to criticism.”

But talk of an appeal or a request for clemency just two days into Griner’s trial and months into her detention seems to point to a bad outcome.

Former U.S. intelligence officer Rebekah Koffler told Fox News Digital, “The decision about Ms. Griner has probably already been made, and she will almost certainly be convicted.” “Russian intelligence services have a very detailed understanding of U.S. politics, which they try to use to their advantage. 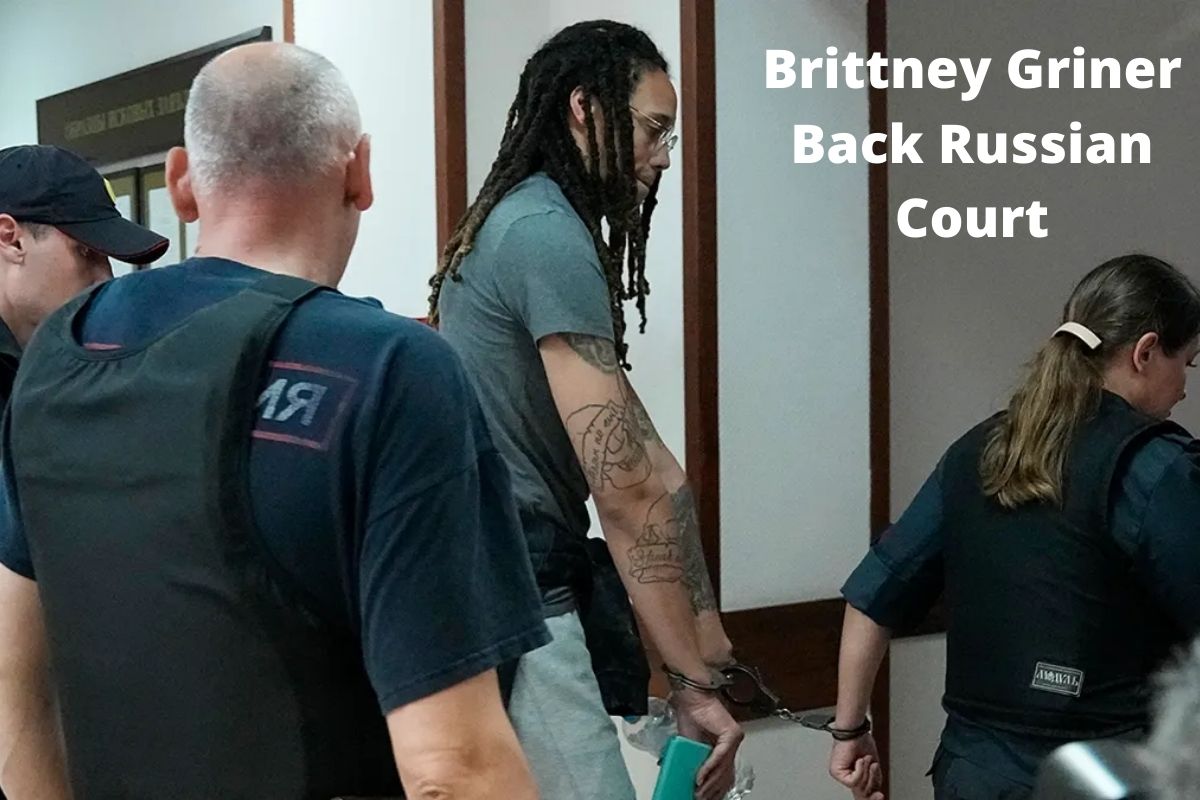 “They know that the Biden Administration is under pressure to bring Ms. Griner home because this is a high-profile, high-stakes case and Ms. Griner is a famous person, a Black gay woman, etc. Russia’s court system is rarely independent, especially when it comes to a politically charged case like this one.”

According to the “Russia 2021 Human Rights Report” from the State Department, the outcome of “high-profile or politically sensitive cases” in Russia was sometimes “predetermined.”

“The law says that the judiciary is independent, but judges can still be influenced by the executive branch, the military, and other security forces, especially in high-profile or politically sensitive cases, and they can also be corrupted. The results of some trials seemed to be set in stone, “says the report.

In the same report, it was also found that only 0.34 percent of defendants would be found not guilty in 2020. Even if Griner is found not guilty, the decision could be changed because of Russian law.

“At the moment, clemency is unlikely because Russia thinks that the U.S. is making things worse in Ukraine by giving weapons to Kyiv,” Koffler said. “There is a very small chance that [Vladimir] Putin would give clemency to look good and use it as propaganda to show that he is kind, etc., but that would depend on a lot of other things. Or, if Biden promises Putin something valuable, like getting rid of the sanctions or stopping the flow of arms to Ukraine, Putin might agree.”

Griner was arrested on February 17 at Sheremetyevo Airport after she was accused of bringing through security vape cartridges with oils made from cannabis. Her arrest happened a week before Russia invaded Ukraine, but people didn’t find out about it until March.

The White House has made it clear that Griner was detained “incorrectly” and that getting her back to the U.S. safely is a “priority” for the president. But Griner’s family asked Joe Biden several times in public to talk to them about the case.

“President Biden and Vice President Harris spoke with Brittney Griner’s wife, Cherelle Griner, today,” the White House said in a summary of the call. “Brittney Griner is being wrongfully held in Russia under intolerable conditions.” “The President called Cherelle to reassure her that he is working to get Brittney released as soon as possible, as well as Paul Whelan and other U.S. citizens who are being wrongfully detained or held hostage in Russia and other places around the world.”

Griner sent a letter to Vice President Joe Biden and his staff earlier this week, asking them not to forget about her and other Americans who are being held overseas. The White House said that on Wednesday, Biden would send a letter to Griner.

“Putin and the Kremlin only want to trade Brittney Griner for Viktor Bout, who is known as the “Merchant of Death.” They will drag out the whole process, including filing an appeal, to use it as a bargaining chip with the Biden administration to get what they want.

“In the end, Putin will use Ms. Griner as a bargaining chip in a prisoner swap or another situation. The more this case is talked about in the U.S. and makes people angry, the more the Russians will stand their ground and demand Bout or other concessions. They know what makes us angry.”

Griner has played in Russia every winter for the past seven years. She earns more than $1 million per season, which is more than four times what she makes in the WNBA. She played for her Russian team, UMMC Ekaterinburg, for the last time on January 29. At the beginning of February, the league took a two-week break for the FIBA World Cup qualifying tournaments.

The seven-time All-Star has won two gold medals with the U.S., a WNBA championship with the Mercury, and a national championship at Baylor.

Who Is Georgiana Bischoff ? Bio, Net Worth Husband, Height…