The Portland Police Bureau’s homicide unit is investigating the shooting with the Multnomah County District Attorney’s office and East County Major Crimes Team. The district attorney will decide whether the case warrants being presented before a grand jury, police said.

A robbery with a gun was reported in the 5000 block of Southeast Powell Boulevard just before 12:30 a.m. on Saturday. An officer saw a car that was suspected of being involved in a robbery driving erratically before stopping in the parking lot of Redwood Friends Church, which is just north of Reed College, in the 2900 block of Southeast Steele Street.

There, at 12:41 a.m., the police shot and hurt Clark-Johnson. Police haven’t said how many people fired their guns or how many shots were fired. Clark-Johnson was taken to the hospital by ambulance, and three other people were taken into custody. Kevin Allen, a police spokesman, said on Saturday that the man was hurt badly but was expected to live. 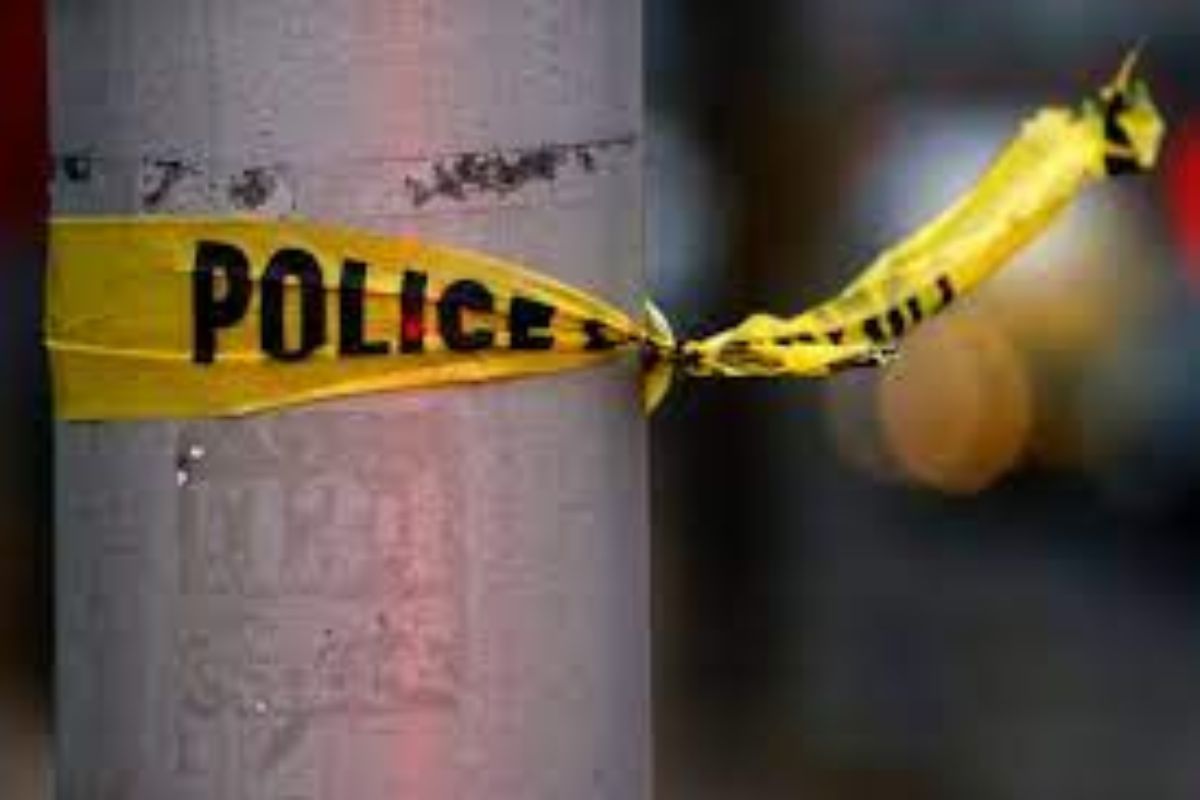 Portland police did not identify who fired their weapons on Saturday, marking the fifth time since July and the second time this month that the bureau has gone against its own deadly force policy to release the name of officers who fire their weapons within a day.

U.S. Coast Guard locates a missing man from the Carnival Valor who is responsive