Trump criticises his meeting with Ye and Fuentes: A Pro-Israel group that recently honored former President Trump said it “deplored” his recent meeting with rapper Ye and white nationalist Nick Fuentes. The right-wing Zionist Organization of America (ZOA) cited Trump’s 2019 State of the Union speech, in which he said, “We must never ignore the vile poison of anti-Semitism, or those who spread its venomous creed.”

In addition, the group urged Trump to “live up to his own powerful words, condemning in the strongest possible terms Jew-hater Kanye West and avowed holocaust denying, white supremacist, Jew-hater Nick Fuentes.”

“ZOA condemns President Trump’s friendly dinner with such vile antisemites.” His dining with anti-Semites legitimizes and mainstreams anti-Semitism and must be condemned by all,” it added.

ZOA also urged President Biden and former Democratic Presidents Clinton and Obama to publicly condemn individuals they deem “Jew haters,” such as Nation of Islam leader Louis Farrakhan and progressive lawmakers who have spoken out in support of Palestine.

Trump accepted the Theodor Herzl Medallion at ZOA’s annual gala earlier this month, with the group calling the former president “the best friend Israel ever had in the White House.” During his acceptance speech, Trump again complained that American Jews were ungrateful and continued to vote largely for Democrats. 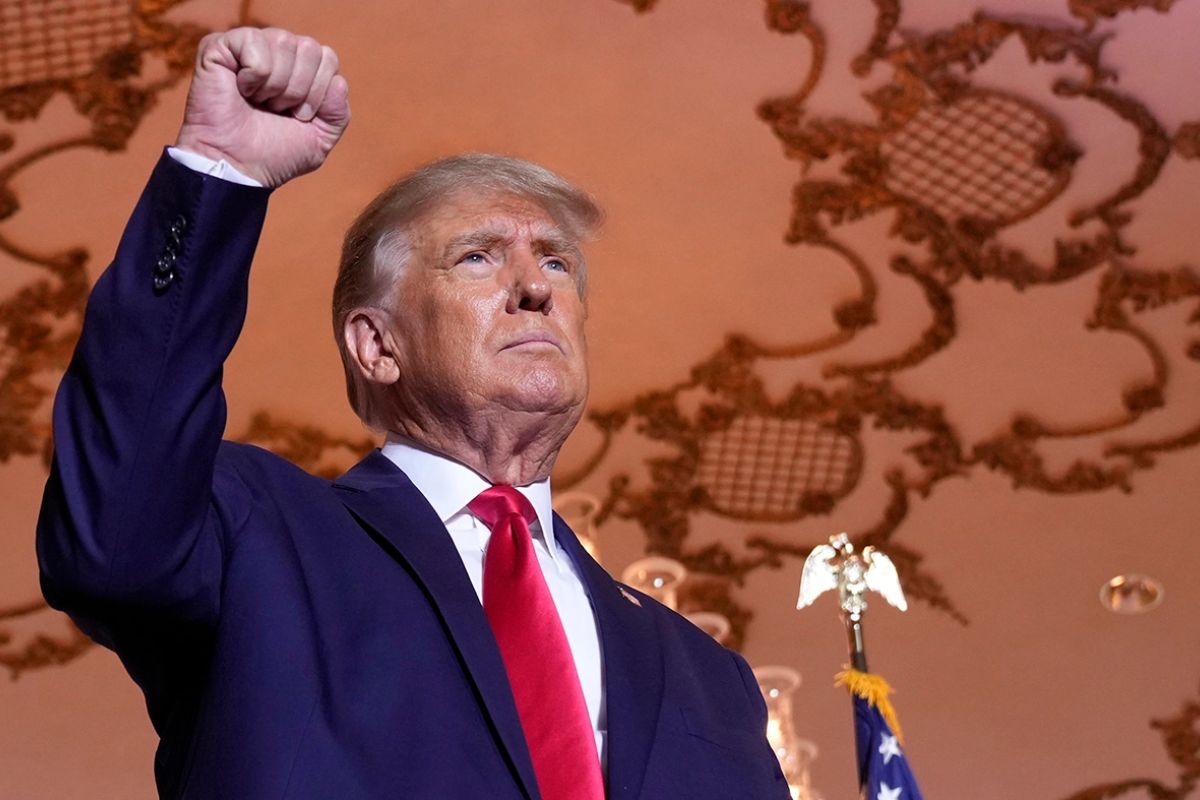 “He shows up with 3 people, two of which I didn’t know, the other a political person who I haven’t seen in years,” Trump said on Truth Social. “I told him don’t run for office, a total waste of time, can’t win. Fake News went CRAZY!”

Ye is reportedly planning a 2024 presidential run of his own, and said he asked Trump to be his ticket mate. Several companies have severed ties with Ye in the last month after he made antisemitic comments on various social media platforms. In a recent tweet, Trump referred to Ye as a “seriously troubled man who just happens to be black.”

After the defeat of Taiwan’s ruling party, the focus shifts to the presidential election

Yo Gotti Net Worth 2022: An American Rapper, Songwriter, and…