Vanessa Guillen case: A woman who was accused of helping the person who is thought to have killed Fort Hood soldier Vanessa Guillen cut up and get rid of her body pleaded guilty to multiple federal charges on Tuesday, weeks before her trial was set to start.

Cecily Aguilar, who is 24 years old, was charged with 11 federal crimes last year. In U.S. District Court for the Western District of Texas in Waco, she pleaded guilty to four of them: one count of being an accessory to murder after the fact and three counts of making a false statement or representation.

According to the United States Attorney’s Office for the Western District of Texas, Aguilar faces a maximum sentence of 30 years in prison, three years of supervised release, and a $1 million fine. Several of Guillen’s family members traveled to Waco to attend the hearing in person.

“Thank you, God. Let justice be done. Give myself and my parents the strength we need as we face her in court…” Aguilar’s sister, Mayra Guillen, tweeted ahead of time, calling Aguilar a “monster.” “in a subsequent tweet. Mayra Guillen said she was surprised by the guilty plea and had expected Aguilar to “keep fighting back.” 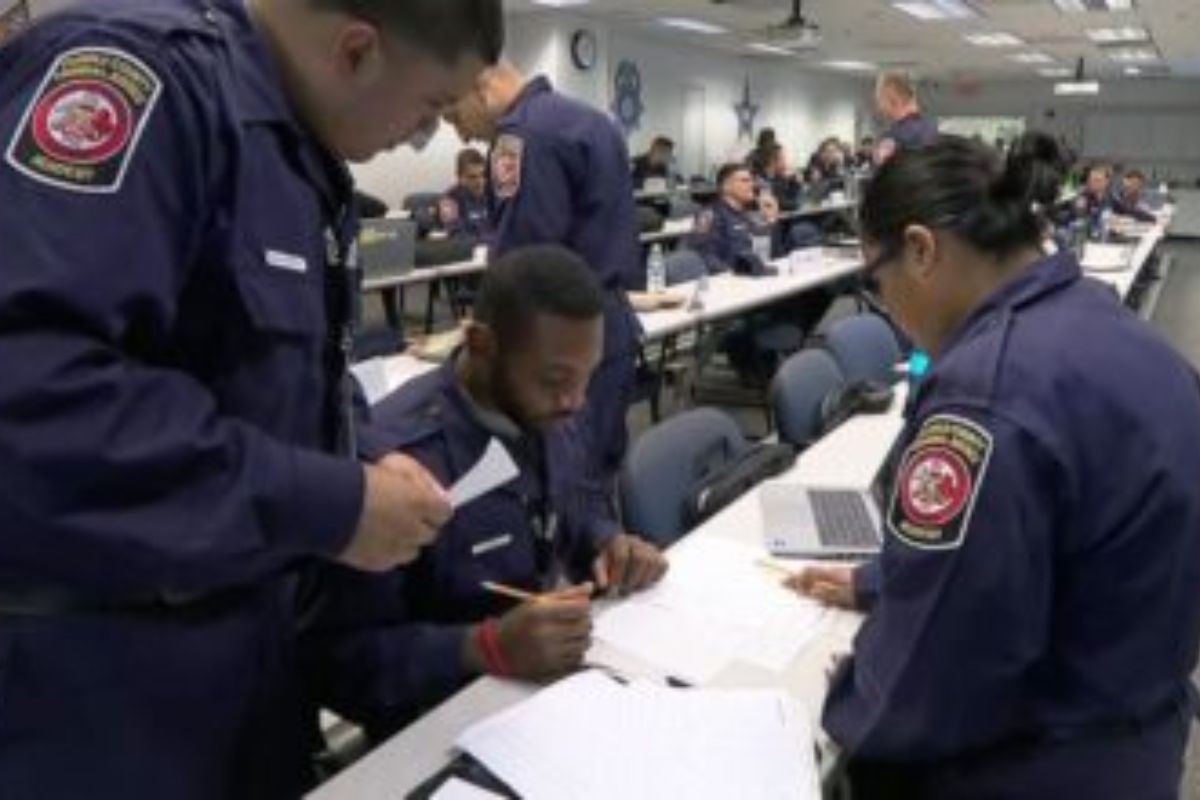 “There are still a lot of mixed emotions both anger and frustration,” she told reporters after the hearing. “We must now await the actual sentencing.” When asked what she hoped for in terms of sentencing, Mayra Guillen stated, “I comfort myself in knowing that she will be locked up for the majority of the rest of her life.”

“I hope she has time to sit down and reflect on what she did and how she impacted our lives,” she said. “Not only our lives, but also the lives of many people who know Vanessa’s name.” A grand jury indicted Aguilar on the charges a month after a Texas judge denied her attorneys’ motion to throw out her confession to the crime. During her arraignment in August 2021, she previously entered a not-guilty plea. A jury trial in the case was set to begin in January 2023.

Vanessa Guillen, a 20-year-old Army specialist from Fort Hood, went missing in April 2020. Her body was discovered two months later near the Leon River in Belton, Texas. According to court documents, fellow soldier Aaron David Robinson, Aguilar’s boyfriend at the time, was one of the last people in contact with Vanessa Guillen based on cellphone records.

The indictment accused Aguilar and Robinson of dismembering, destroying, and concealing Vanessa Guillen’s body before making false statements to avoid prosecution. Prosecutors said Vanessa Guillen was bludgeoned to death with a hammer by Robinson in the armory of the Killeen, Texas, military base, on April 22, 2020, according to the criminal complaint.

According to an attorney for Vanessa Guillen’s family, investigators told her that Vanessa Guillen and Robinson fought after she discovered his relationship with Aguilar, the estranged wife of a former Fort Hood soldier. According to the complaint, Robinson told Aguilar that he killed Vanessa Guillen with a hammer, transferred her body off the Army base, and then dismembered, attempted to burn, and buried her remains near the Leon River.

Investigators discovered that Robinson had called Aguilar multiple times on the night Vanessa Guillen went missing while searching Robinson’s phone records. Robinson initially told investigators that he had been with Aguilar all night, which raised suspicions. According to court documents, Aguilar later changed her story, claiming that she and Robinson went on a drive to look at the stars that night. During the investigation into Vanessa Guillen’s disappearance, Aguilar ultimately made “four materially false statements to federal investigators,” the U.S. Attorney’s Office for the Western District of Texas said.

Investigators confronted Aguilar after discovering Vanessa Guillen’s remains near the Leon River on June 30, 2020, and she allegedly confessed. Robinson died by suicide in July 2020 when confronted by police. Vanessa Guillen’s family claimed she told them months before her death that a superior was se*ually harassing her. An investigation by the United States Army determined that Vanessa Guillen was se*ually harassed by a supervisor and that the leaders of her unit did not take appropriate action after she complained.

Since her death, her family has been working to change the way the military handles se*ual assault and harassment cases. Natalie Khawam, the Guillen family’s attorney, described Aguilar’s guilty plea as “another step on the long path toward justice for Vanessa, my client, and her courageous family.”

Meadows is ordered to testify in the Trump investigation of Georgia

Who Is Jade Cargill Husband? What Is The Profession Of Her…