After the US midterm elections, Fox News’ crime coverage was cut in half

However, after the election, the right-wing news channel appeared to decide that things weren’t so bad after all, and reduced its coverage of violent crime by 50% compared to the pre-election average.

According to Media Matters for America, a media watchdog, the network averaged 141 segments on crime across weekdays from Labor Day until the Friday before the November 8 election. The sweeping crime coverage matched the Republican Party’s efforts to portray violent crime as out of control and Democrats as to blame. However, after the midterm elections, Fox News aired only 71 segments on violent crime, according to Media Matters.

“I think this clearly demonstrates that the amount of Fox coverage of violent crime has nothing to do with the level of violent crime in America it has to do with the political benefits,” said Matt Gertz, a senior fellow at Media Matters. “It peaked just before election day, and once the election was over, America’s crime crisis was no longer the source of the most concern that it had been in the previous weeks.”

According to Media Matters, Fox News crime coverage has increased in recent days following the shooting at the University of Virginia and the student killings in Idaho, but “the coverage has been notably less focused on painting Democratic cities as crime-infested.” 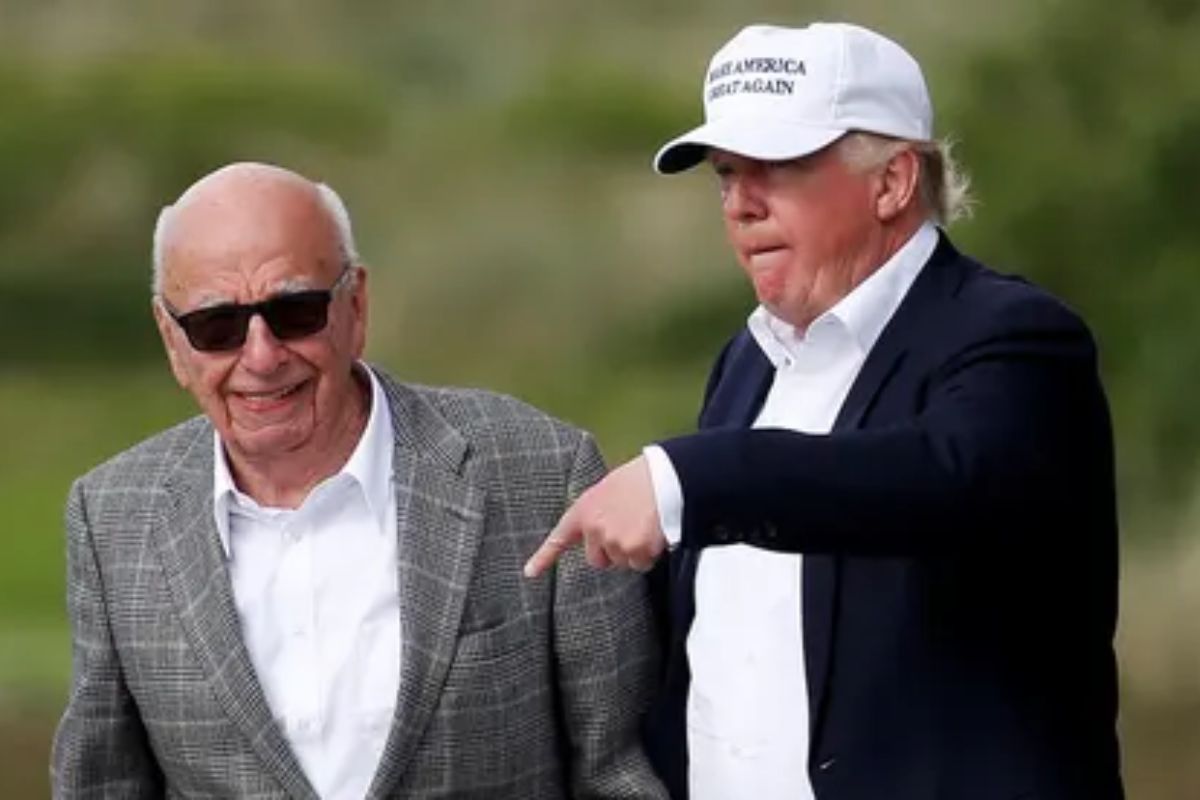 Gertz said Tucker Carlson, Fox News’ most-watched host, had a big part to play in the coverage – and in how Republicans across the country used crime as an issue. In a monologue in August, Carlson advised Republican politicians to focus their campaigns on “law and order”, which he said would result in a “red wave” in the midterms.

Republicans did just that, spending millions on ads that highlighted instances of violent crime and blamed Democrats, such as John Fetterman, who is running for US Senate in Pennsylvania. According to the Washington Post, Republicans spent nearly $50 million on crime-related advertisements between September 5 and October 25, far outspending Democrats on the issue.

The network’s focus on a singular issue in the lead-up to an election is nothing new, Gertz said. He said ahead of the 2014 midterm elections the Ebola outbreak became a repeated issue on Fox News, with the network blaming Barack Obama for the spread of the virus.

In 2016, Hillary Clinton’s emails became a hot topic, while Fox News capitalized on a so-called “migrant caravan” in 2018, using it to bolster Donald Trump’s midterm election pitch that the country needed more Republicans to enact tougher immigration laws. “It’s a play that they’ve run over and over again in elections over the past decade,” Gertz said. “Every time Fox comes up with a message they want to push, they try to get Republicans to adopt it, and they try to get the mainstream press to adopt it as well,” he added.

“So the question becomes, to what extent will the mainstream press take the bait and turn it into a multiplier effect, where they are repeating Fox’s message and the debate in the final days of the elections turns on whatever Fox wanted to talk about?” It appears that neither the mainstream media nor voters fell for the bait this time. Carlson’s “red wave” failed to materialize in the midterm elections, as Republican candidates fared poorly.

Fetterman, who was the target of repeated Fox News attacks and numerous crime ads from his opponent, Mehmet Oz, won his race by nearly 5%, and while Republicans were expected to make significant gains in Congress, Republicans only narrowly took control of the House, while Democrats retained control of the Senate.

Lakers Reportedly Sign Cole Swider to a Two-way Contract and…