Airlines have cancelled flights to Taipei and rerouted others to avoid airspace nearby that has been closed to civilian traffic during Chinese military exercises sparked by U.S. House of Representatives Speaker Nancy Pelosi’s visit to Taiwan.

China sent a lot of planes and real missiles to the area around Taiwan on Thursday as part of its biggest-ever drills in the Taiwan Strait. The drills will continue until Sunday at noon local time (0400 GMT) in six zones that cover most of the island.

The airspace involved is comparatively small, but the disruption from the largest military exercises by China in the area since it fired missiles off the coast in 1996 is hampering travel between Southeast Asia and Northeast Asia. 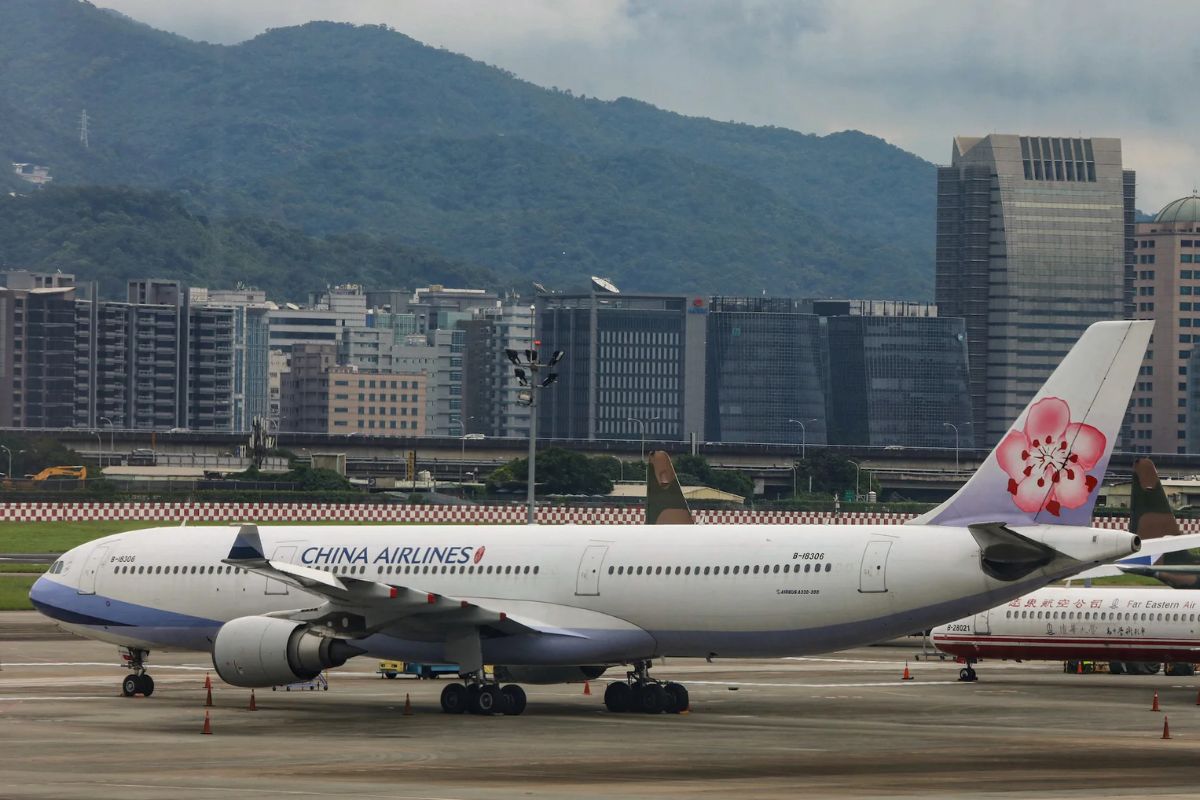 During big military exercises, airspace is often closed temporarily and routes are changed. This happens all over the world.

This situation is unusual in that China’s exercises bisect Taiwan’s claimed 12 nautical miles (22 kilometres) of territorial waters – something Taiwanese officials say challenges the international order and amounts to a blockade of its sea and airspace.

Korean Air Lines Co Ltd 003490.KS and Singapore Airlines Ltd SIAL.SI said they had cancelled flights to and from Taipei on Friday due to the exercises, with the Korean carrier also cancelling its Saturday flights and delaying Sunday flights.