Angelica Hale Net Worth: Angelica Hale is a $500 thousand net worth Filipino-American singer. She rose to prominence after appearing on season 12 of America’s Got Talent, where she finished as the show’s youngest-ever runner-up. Hale is one of the most talented singers, and given her age, there is no doubt that she will grow into one of the top singers in the coming years. Angelica’s angelic voice captivated every single one of her listeners. Some Filipino singers, such as Angelica Hale, have achieved enormous success at such a young age.

Angelica Hale was born on July 31, 2007, in Atlanta, Georgia, United States. Her parents, James Hale and Eva Bolando had her as their first child. Hale did not grow up to be a healthy child because she was diagnosed with a life-threatening disease at a young age.

She was only four years old when she became ill with severe bacterial pneumonia and went into septic shock. It also caused numerous organ failures, putting her kidneys and right lungs on high alert.

Angelica was subsequently placed in a medically induced coma and on ECMO life support. She recovered after 12 days of ECMO but had to stay in the hospital for another 80 days to complete her recovery. After being released in 2012, she returned to dialysis for another year and a half. Her mother Eva donated a kidney to her the following year, and she received a life-saving kidney transplant.

Following her recovery, she began taking singing lessons with her local coach Tara Simon in Alpharetta in order to compete in singing competitions. She demonstrated exceptional vocal abilities as early as the age of five, and after receiving vocal training, Hale competed in and won prizes in several local competitions and performed at numerous charitable functions.

Angelica began her career in 2017 by competing in the 12th season of America’s Got Talent. Her outstanding performance earned her a spot in the competition; she auditioned with the song “Rise Up” by Andra Day. She later won a Golden Buzzer for her rendition of Alicia Keys’ “Girl on Fire.” After that, she rose higher and higher on the show with each performance. 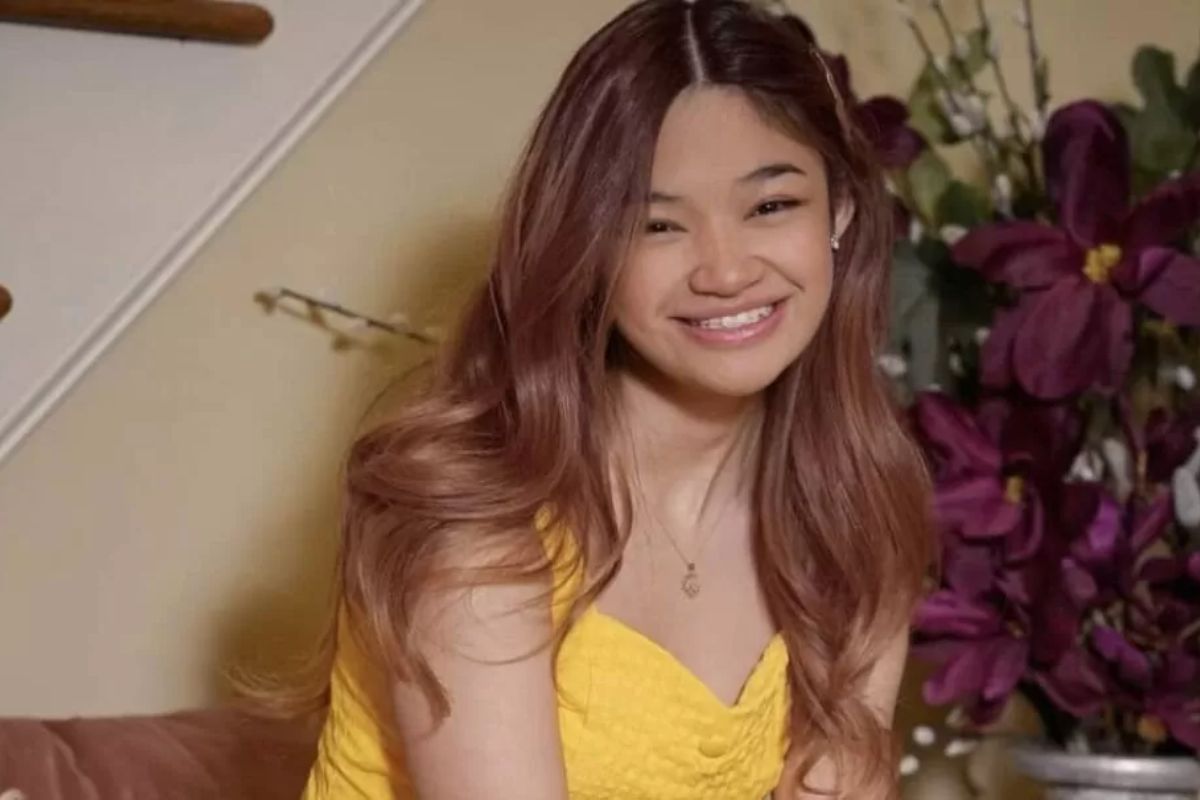 When Hale performed “Symphony” by Clean Bandit and Zara Larsson, she received a lot of applause. This performance earned her a spot in the top ten finals. The finals were never going to be easy; she had to compete against Kelly Clarkson and other talented singers. Angelica, however, mesmerized every single judge and audience member by performing Kelly’s most popular song “Stronger,” and went on to become the youngest runner-up in AGT history.

Angelica finished second on America’s Got Talent’s 12th season, and she was then invited to perform on various stages in Tuckahoe, New York, where she sang in front of a crowd of 7000 people. She later got another chance to perform with the AGT live show in Las Vegas. Hale was called to perform at an NFL game between the Dallas Cowboys and the Atlanta Falcons in 2017.

The following year, she appeared on Celebrity Fight Night alongside popular comedian and musician David Foster. The young actress also appeared on the American television show ‘Little Big Shots.’ Angelica also performed at the NFL halftime show between the Arizona Cardinals and the Atlanta Falcons the same year. She performed ‘Santa Claus is Coming to Town,’ a song from her Christmas album Christmas Wonder.

The little angle also sang the national anthem on two occasions in 2017 and 2018. Angelica then released her debut single, ‘Feel the Magic,’ in 2019, which was a huge success. She embarked on a world tour with the popular band TNT Boys in April 2019.

Aside from her music career, Hale made her film debut in 2018 with the film American Reject. In 2019, she also provided the voice of the main character in the animated series Maya Unstoppable.

Angelica Hale Net Worth is expected to be around $500 thousand in 2022. Her main source of income is from her music careers, which includes live concerts and show participation. Angelica has already earned a large portion of that money through her singing career at such a young age.

Along with her music career, the young star’s fledgling acting career has contributed to her earnings. Angelica has a YouTube channel where her videos receive millions of views. This is also a good source of income for her, as she has over 2.8 million subscribers on her YouTube channel. Angelica Hale earns $100,000 per year.

In this article, we discuss about Angelica Hale Net Worth if you like this article then stay tuned with us and read our other articles Rae Sremmurd and Sam Smith on our site Journalworldwide.com.

Deadly Class Season 2: Everything You Need to Know About…