Despite the excitement in the LUNC community about the possible revival of the Terra Luna Classic (LUNC) token, Do Kwon, the company’s creator, is wanted for questioning by South Korean police.

Kwon and five others, all presently in Singapore, are wanted on arrest warrants issued by a court in Seoul. The prosecutor’s office in South Korea claims that the Terra creator has broken the country’s capital markets legislation. 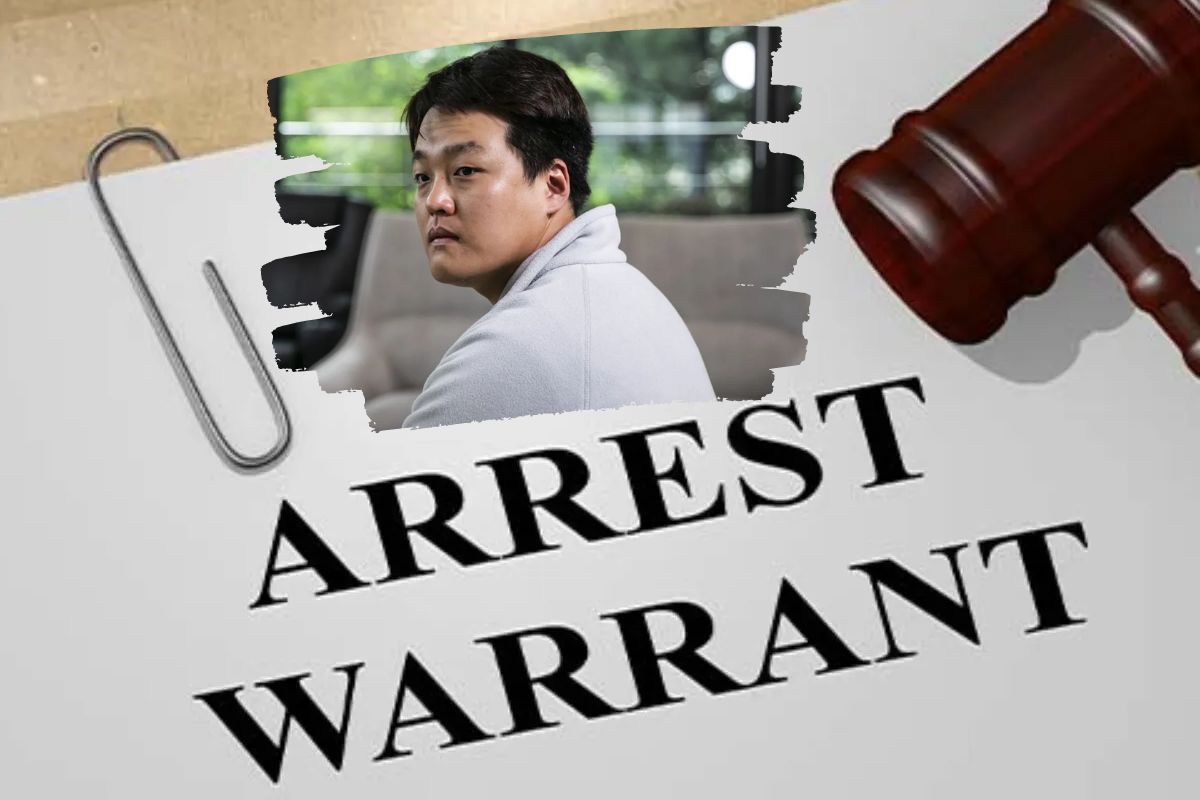 What the Terra community at first thought was a FUD attack in May ended up being one of the most devastating market crashes in crypto history, wiping out millions of dollars worth of investments in TerraUSD (UST), now known as TerraUSD Classic (USTC), and Terra (LUNA), now known as Luna Classic (LNC) (LUNC). By June, the UST stablecoin had fallen to an all-time low of $0.006, much below its initial peg to the US dollar.

A few days after reporting that the authorities hadn’t contacted him, on August 17, Kwon recruited lawyers from a South Korean legal company. A letter of appointment from Terra’s founder was reportedly given to the division looking into the Terra collapse.

On August 16, Terra’s creator spoke for the first time to defend his reputation. Despite Kwon’s best efforts, members of the Terra community have continued to attack the company’s top executive, drawing parallels between his predicament and that of Tornado Cash’s developer, who was incarcerated after writing a privacy code.

Besides UST, another asset, LUNA, which peaked in April at $119.18, has plummeted to a new all-time low of $0.0000009, prompting the Reddit community around the project to link suicide hotlines to the venture.

Many decentralized finance (Defi) protocols were negatively impacted by the Terra catastrophe, with some seeing losses of 80% or more on their Terra-related enterprises.