At least 13 people have been killed and 35 injured after a fire broke out in the early hours of Friday at a nightclub in Thailand, police said.

Thai police said the fire started around 1 a.m. at the one-story Mountain B nightclub in the Sattahip district of Chonburi province, southeast of Bangkok and about 30 kilometers (18 miles) south of Pattaya City, a popular tourist resort.

All those who died were Thai nationals, he confirmed. Rescue officials said one of those dead was a 17-year-old, the youngest fatality identified so far.

Col. Somjai said investigations into the cause of the fire were now underway. 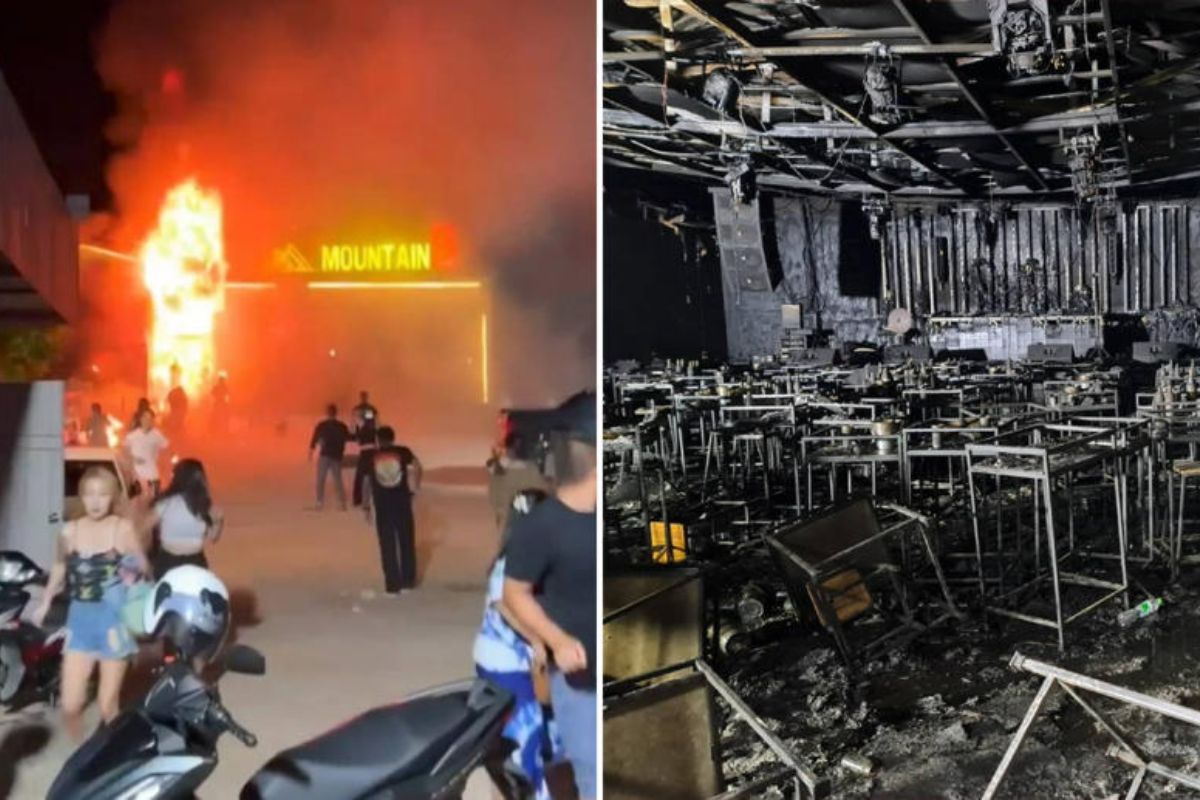 Nattanit Pikulkaew said she was at the nightclub to celebrate her brother’s birthday and was near the front of the stage when a woman ran in shouting that the roof was on fire.

Seconds later, she saw that the speakers on stage were in flames.

“Within no time, the fire had spread to the ceiling,” she told CNN, adding that as members of the audience tried to flee the entrance to the club became jammed.

“I saw people trying to break the glass walls but they were too thick,” she said.

Her brother was burned badly and is in very bad shape. His friend died inside the building.

Raphon Namtham, a local musician who regularly performs at the nightclub on Monday evenings, told CNN the venue opened two months ago and had become popular with locals for its live band performances, which took place nightly from 12 a.m. to 1 a.m. “Customers come to drink and dance,” he said.

He wasn’t at the nightclub when the fire started, but he said that the front door was the only way for customers to get in and out.

Musicians would enter and exit via the back door, which would be locked during performances, he said.

He also said that the ceiling of the nightclub was made of acoustic panels that were very flammable.

Namtham said the band Taew Waew had been performing at the time of the fire and that its replacement singer and keyboardist were among those who had died. He said the drummer was on a ventilator for life support at a nearby hospital.