Bordeaux leaves two injured: Loved ones who had already been grieving the loss of Terriana Johnson, 19, to gun violence earlier this month, had their grief rekindled Saturday afternoon when a shooting occurred as they attempted to lay her to rest in Bordeaux.

“This was just a brazen shooting. These persons had no regard for human life at all,” said Don Aaron, a spokesperson for the Metro Nashville Police Department.  The drive-by shooting took place outside the New Season Church along S. Hamilton Road shortly before 1:45 p.m. on Saturday, Nov. 25, according to officials.

Aaron continued, “I mean, the funeral service was over, the hearse was parked in front with the back door open, and people were starting to leave the church when this car drove by and shots were fired.” A woman, 18, and a man, 25, were both hit by gunfire, but their injuries are not life-threatening, police said. Also, some people at the funeral are said to have shot back, so police marked at least 46 shell casings at the scene. 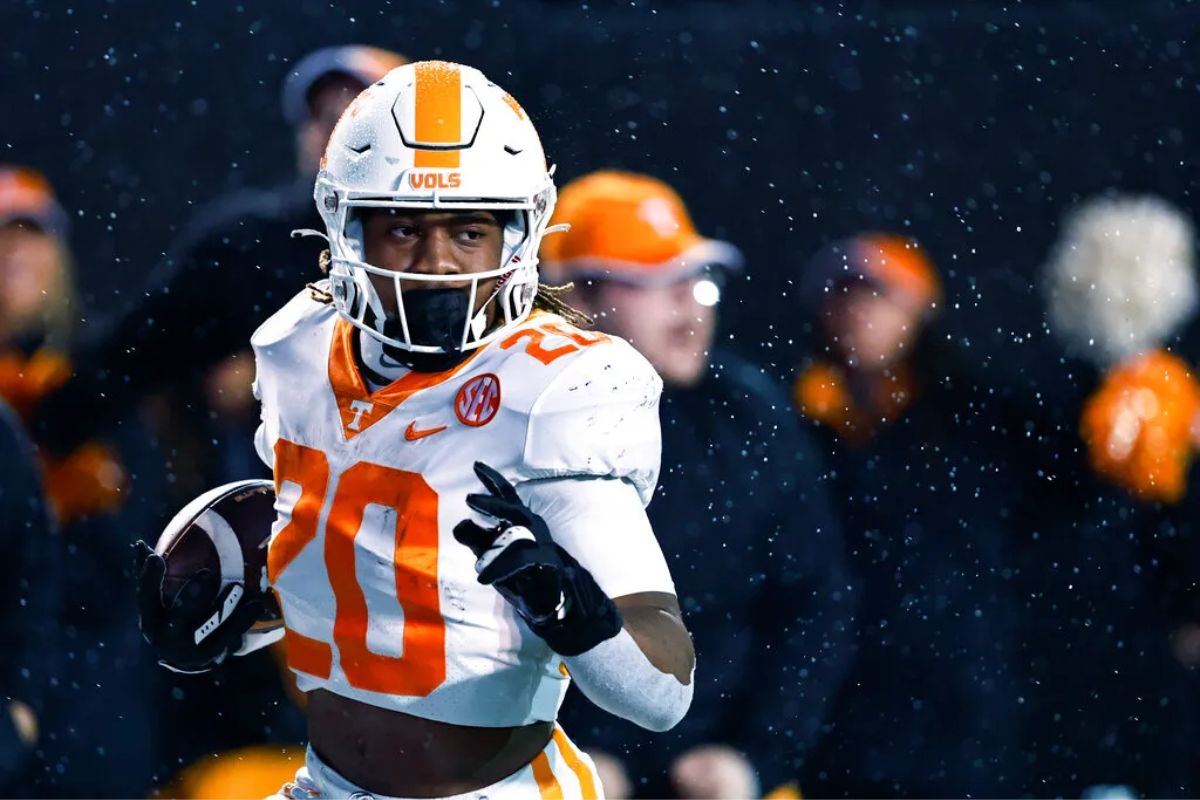 “This is a feud between two factions.” “When you think of gangs, you think of Bloods and Crips and stuff like that,” Aaron explained. “It’s not that extreme, but this is most likely the result of two factions of people.” Pastor Dwayne Lewis was inside the New Season Church when gunfire erupted just outside the front door.

“Everyone was running toward the altar area, so we just told everybody to get down,” the pastor recalled. “Everyone was saying, ‘get down, get down,’ so everybody was covering their kids and everything for protection.” He and his wife, Alexis Lewis, said they’re in shock. “I am truly hurt by the fact that someone would come and be shooting in front of a church, at a funeral,” the pastor said.

“It’s difficult enough for the family to go through something like this, but now you have this memory that’s attached to a day that’s really a sacred day,” said Alexis, who is also the executive director at New Season Church. Despite the chaos and disbelief, the Lewis family stated that gun violence must end.

Christopher Walken Net Worth: How Much Money Does He Earn?