The high surf advisory and warning are in effect until 6 p.m. Friday, while the wind advisory is in effect until 6 a.m. Friday. Large surf is forecast to impact the north and east shores of the island, from ʻUpolu Point in North Kohala to Cape Kumukahi in Puna. Dangerously large breaking waves of 20 to 30 feet are forecast for these shores. 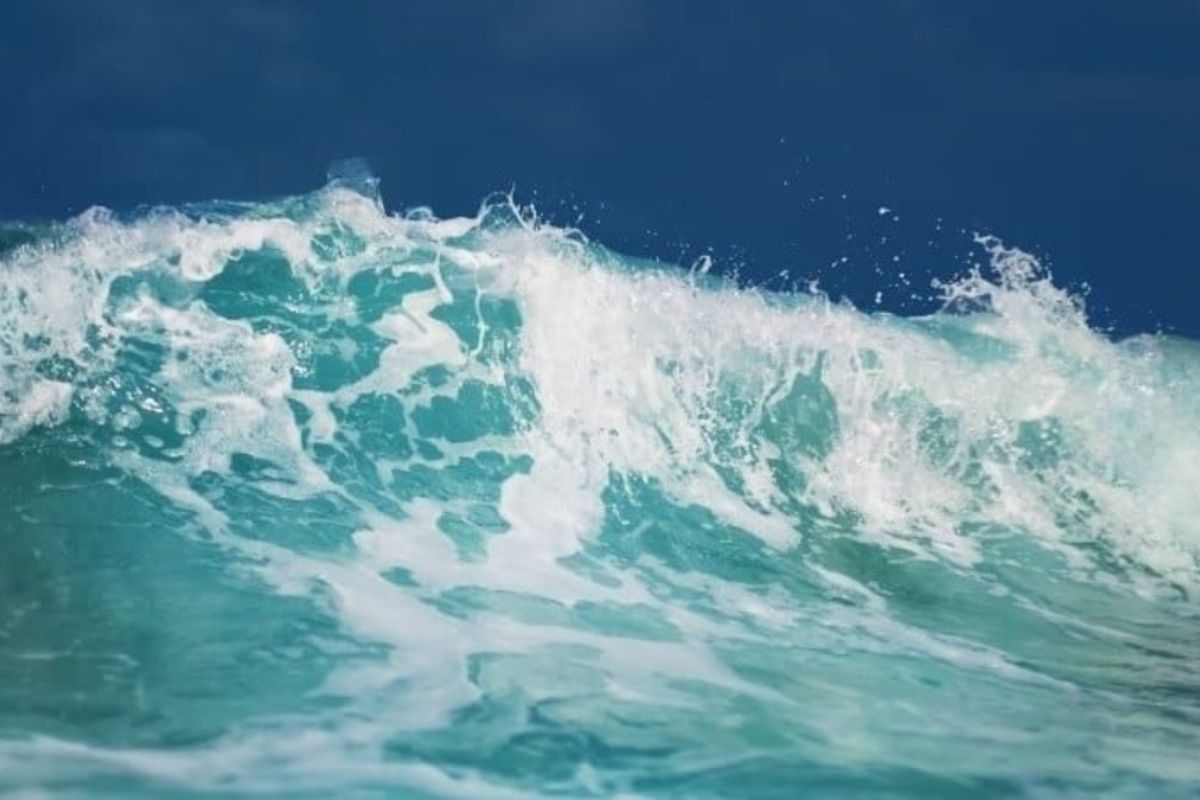 The agency advises people to stay away from the shoreline along the affected coasts, be prepared for road closures, and postpone entering or leaving channels affected by the high surf until the surf subsides. This swell will produce high to extra-large surf through tonight. West-facing shores exposed to the large north swell will also experience a significant rise in surf from a north wrap.

Large breaking waves of 8 to 10 feet are forecast along the Kohala coastline in the high surf advisory area. Strong breaking waves and strong currents will make swimming dangerous.

North winds of 25 to 35 mph are expected to persist, with gusts of up to 55 mph, and downslope winds may become accelerated. Strong winds can tear off shingles, knock down tree branches, blow away tents and awnings, and make driving difficult, particularly for drivers of high-profile vehicles. Power outages are also a possibility.

Shanquella Robinson Death: A warrant has been issued for femicide, says the prosecutor

Deepika Ranveer Divorce: Deepika And Ranveer To Split After…