Today (June 24), Faiyaz returns to present another preview of Wasteland, this time with a brand new single, “Price of Fame.” On the freshly released track, Faiyaz shares some truth about how the life of a star isnt’t everything it’s cut out to be sometimes. 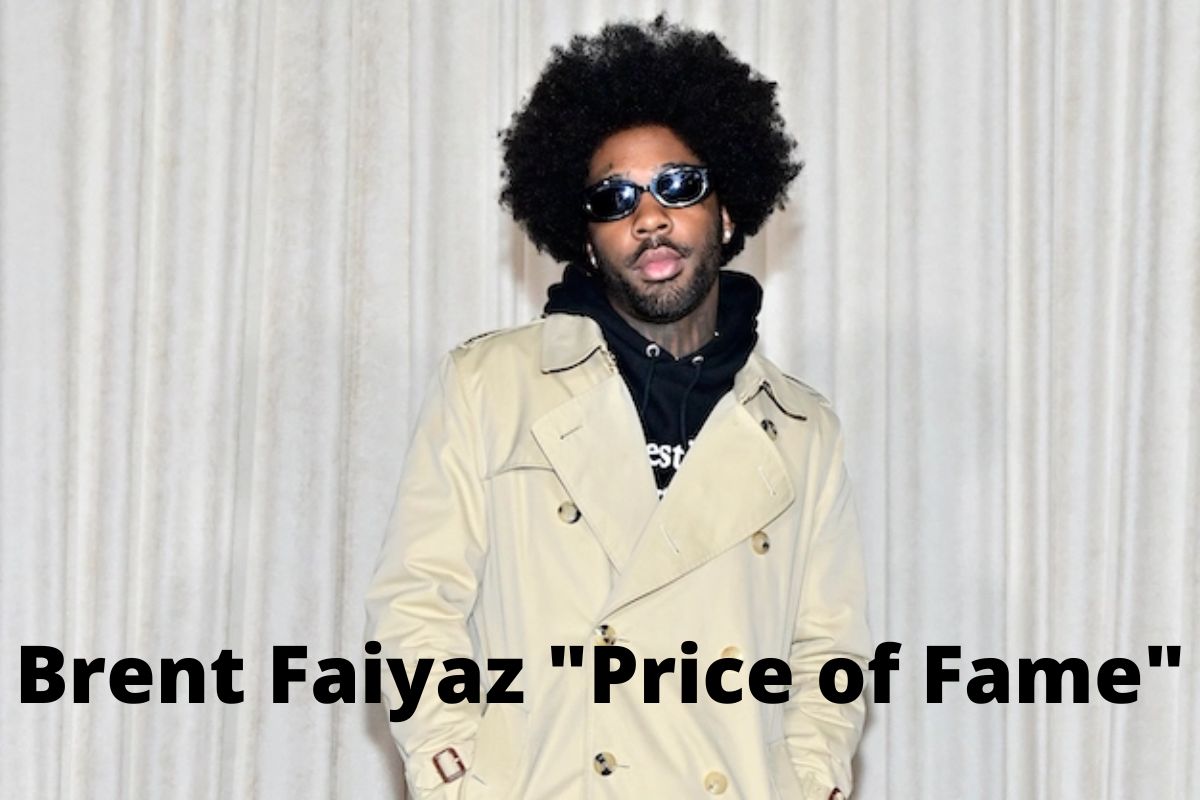 Back in 2020, Brent Faiyaz released the critically acclaimed EP Fuck The World, which peaked within the top 20 of the Billboard 200 chart shortly after its arrival. Since then, he has released a ChopNotSlop version of the aforementioned project and reconnected with his Sonder mates Atu and Dpat for the surprise EP TOO LATE TO DIE YOUNG.

Make sure to listen to “Price of Fame” by Brent Faiyaz down below.

Till Then, Yourself updated with all the latest news from our website Journalworldwide and get all the recent updates.

Biden Defers for the Time Being on Declaring a Climate…