Taiwan’s foreign minister said Tuesday that Beijing is using air and sea drills encircling the island to prepare for an invasion and to change the status quo in the Asia-Pacific region.

China launched its largest-ever war games around Taiwan last week in a furious response to a visit by US House Speaker Nancy Pelosi, the highest-ranking American official to visit the self-ruled island in decades.

“China has used the drills and its military playbook to prepare for the invasion of Taiwan,” Joseph Wu told a press conference in Taipei.

“It is conducting large-scale military exercises and missile launches, as well as cyber-attacks, a disinformation campaign and economic coercion in order to weaken public morale in Taiwan.” 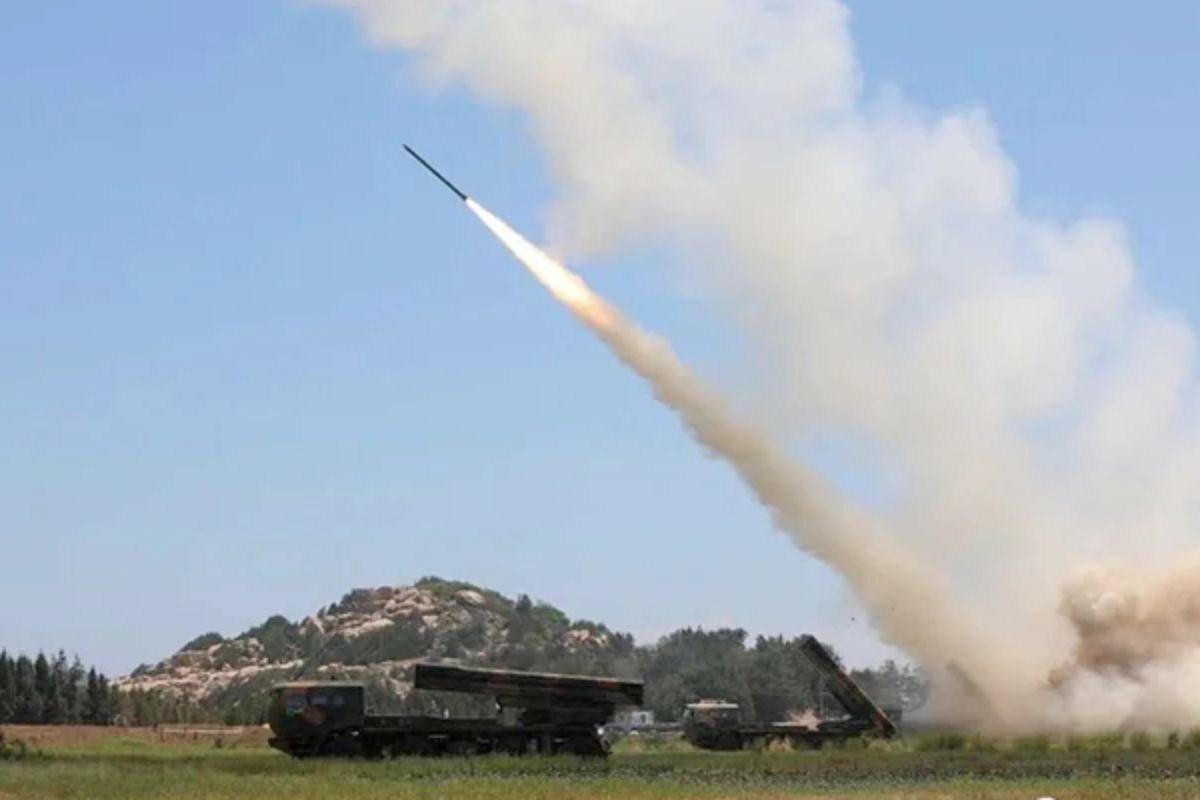 Taipei’s top diplomat said that Taipei still didn’t approve of the drills that Beijing kept going with on Monday, even though Beijing had said they would end the day before. He also said that the drills had slowed down one of the busiest shipping and air routes in the world.

After the Taiwanese military held a live-fire drill to practice defending the island from an attack, Wu held his press conference.

He called Beijing’s war games a “gross violation of Taiwan’s rights” and an attempt to take control of the waters around Taiwan and the wider Asia-Pacific region.

“China’s real intention is to alter the status quo in the Taiwan Strait and entire region,” he said.

Wu went on to thank Western allies for standing up to China.

“It also sends a clear message to the world that democracy will not bow to the intimidation of authoritarianism,” he said.

Gascón Says the Nurse Accused of Killing Six People in the Windsor Hills Crash is Facing Six Counts of Murder!