The surge is fueled by outbreaks in multiple cities, despite the authorities’ refusal to loosen infection controls despite a growing and unprecedented backlash against their draconian approach of incessant lockdowns, quarantines, and mass testing mandates. A trickle of deaths attributed to Covid has added further pressure to the situation. On Wednesday, Beijing recorded its fourth Covid-related death since last weekend, in addition to 1,648 local infections – its third consecutive day with over 1,000 local cases.

Thursday, city officials announced plans to convert a major convention center into a temporary hospital for the quarantine and treatment of Covid patients. That was merely the most recent indication of the government’s escalation of Covid controls. Earlier this week, schools in several districts moved classes online, while Chaoyang, the city’s epicenter of the outbreak and home to numerous international businesses and embassies, urged residents to stay home and closed restaurants, gyms, and beauty salons. 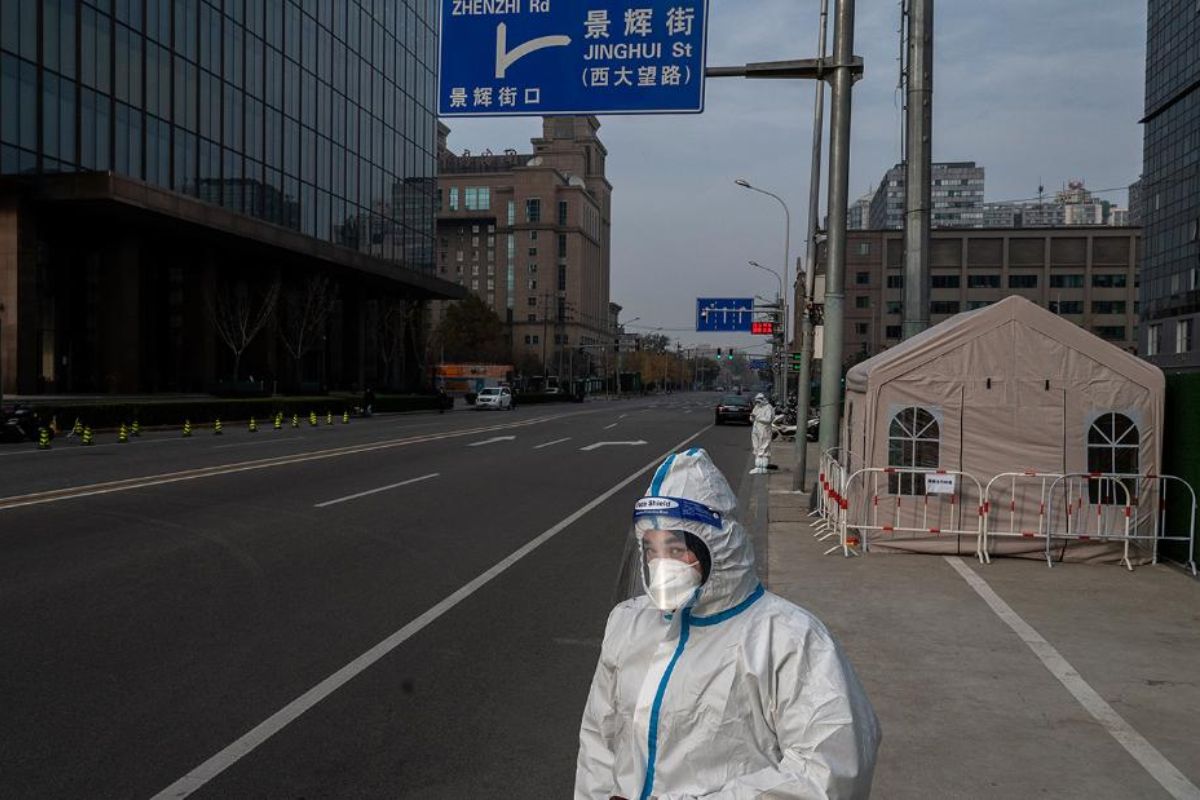 Earlier this month, China, the only major economy still enforcing strict zero-Covid measures, announced a limited easing of the policy, which some observers interpreted as a sign that the government recognizes its shortfalls. It discouraged unnecessary mass testing and overzealous classification of restricted “high risk” areas, eliminated quarantine requirements for secondary close contacts, and lowered quarantine requirements for close contacts and international arrivals.

Several Chinese cities canceled mass Covid tests in response to the announcement, but residents continue to face a bewildering array of restrictions, especially during outbreaks. In a country where authorities traditionally crack down on any indications of dissent, signs of people’s exhaustion are becoming increasingly pronounced, and rare protests have erupted.

This week, protests broke out at the world’s largest iPhone assembly factory, located in Zhengzhou. As a result of an outbreak, authorities attempted to lock down the facility, and videos posted on social media showed workers clashing with riot police. It comes a week after residents of the southern manufacturing hub of Guangzhou tore down barriers and marched through the streets in opposition to an extended lockdown.

Citizens trapped in lockdowns are enraged by recurring issues such as lack of access to prompt medical care, insufficient food and supplies, and loss of employment and income.

A Veteran of the U.S. Army Entered “Combat Mode”…