Christine Brown Reveals Whether She’s Dating Again Nearly a Year After Her Split From Kody Brown!

Christine Brown opened up about her feelings about dating and relationships in a new interview with People, which was published on Wednesday, August 24. The reality star, 50, revealed that she is not currently dating anyone and is instead focusing on her relationship with her 12-year-old daughter Truly. “I’d like to date. I like the idea of having a romantic partner at the end. But when I told Truly about it the other day, she said, ‘Mom, I really like our life the way it is now,'” she told the magazine.

While she is not currently dating, Christine has stated that she is open to dating if the right person comes along, but she has stated that she intends to be a “monogamist” in the future. “Down the street. “I’m going to let fate handle that one,” she said. “I want a guy who genuinely loves me and wants to be intimate with me.”

Aside from opening up about her dating life and how well she and her daughter are doing, the Sister Wives star opened up about how she’s been feeling so much better since the split from Kody Brown, 53, after nearly 30 years of marriage. 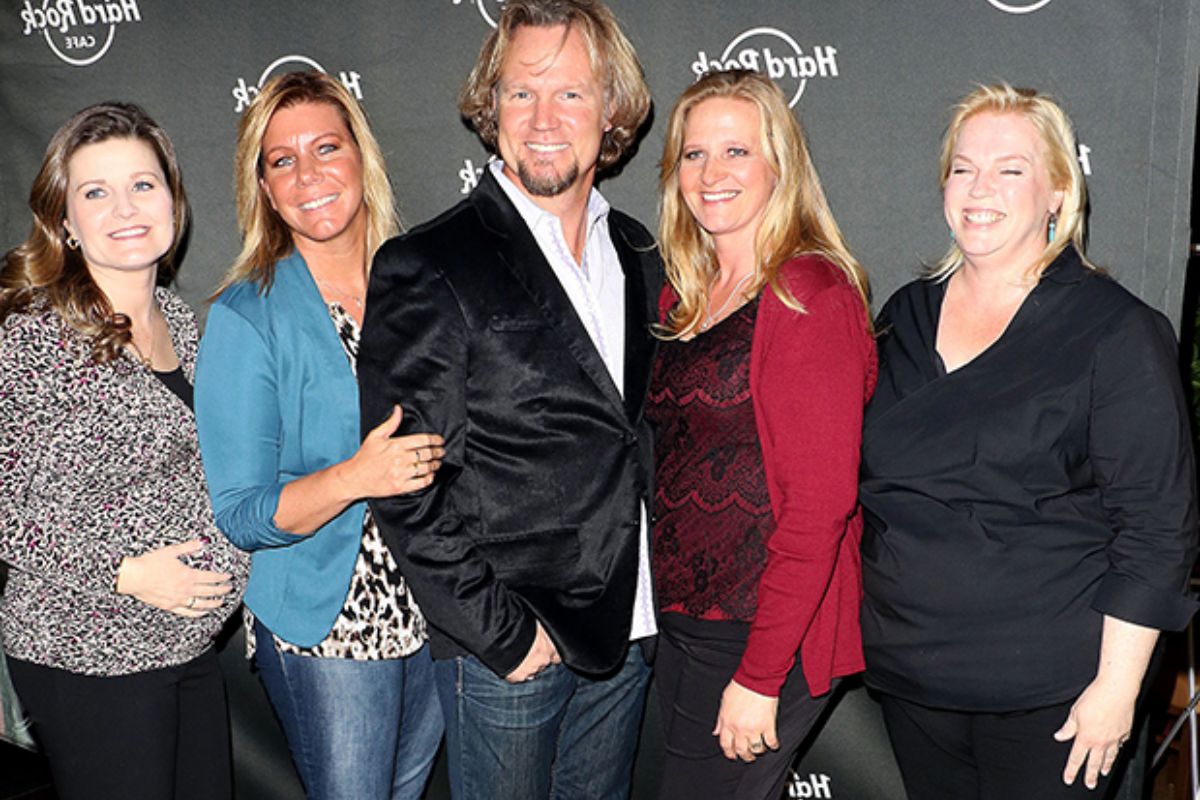 “My whole world has changed, and every single cell in my body is happier,” she told People. “I stopped believing in polygamy. I realized I didn’t really want to live it anymore. I didn’t like sharing a husband or feeling like I wasn’t important.”

Kody and Christine have five other children besides Truly: Aspyn, 27, Mykelti, 26, Paedon, 24, Gwendolyn, 20, and Ysabel, 19. Christine announced her and Kody’s split in an Instagram post in November.

Despite the breakup, she stated that the couple would continue to co-parent their children. “As we parent our beautiful children and support our wonderful family, we will continue to be a strong presence in each other’s lives.” “At this time, we ask for your kindness and grace as we navigate this stage in our family,” she said.