Commercial Dungeness Crabbing Season: Commercial crabbers on the Oregon Coast are still waiting for the Dungeness crabbing season to begin so that they can begin their fishing operations. The season, which was supposed to begin on December 1, has been postponed due to significant concentrations of the poisonous domoic acid found in crabs caught off the coast of Coos Bay.

The Commercial Dungeness Crabbing Season Has Been Delayed

Despite the fact that deckhands and captains will have to wait a few more weeks for their first check, Troy Buell of the Oregon Department of Fish and Wildlife says that many in the industry appreciate the delay because it implies a higher price per pound. According to Buell, selling crabs with insufficient flesh content would result in a price decrease. 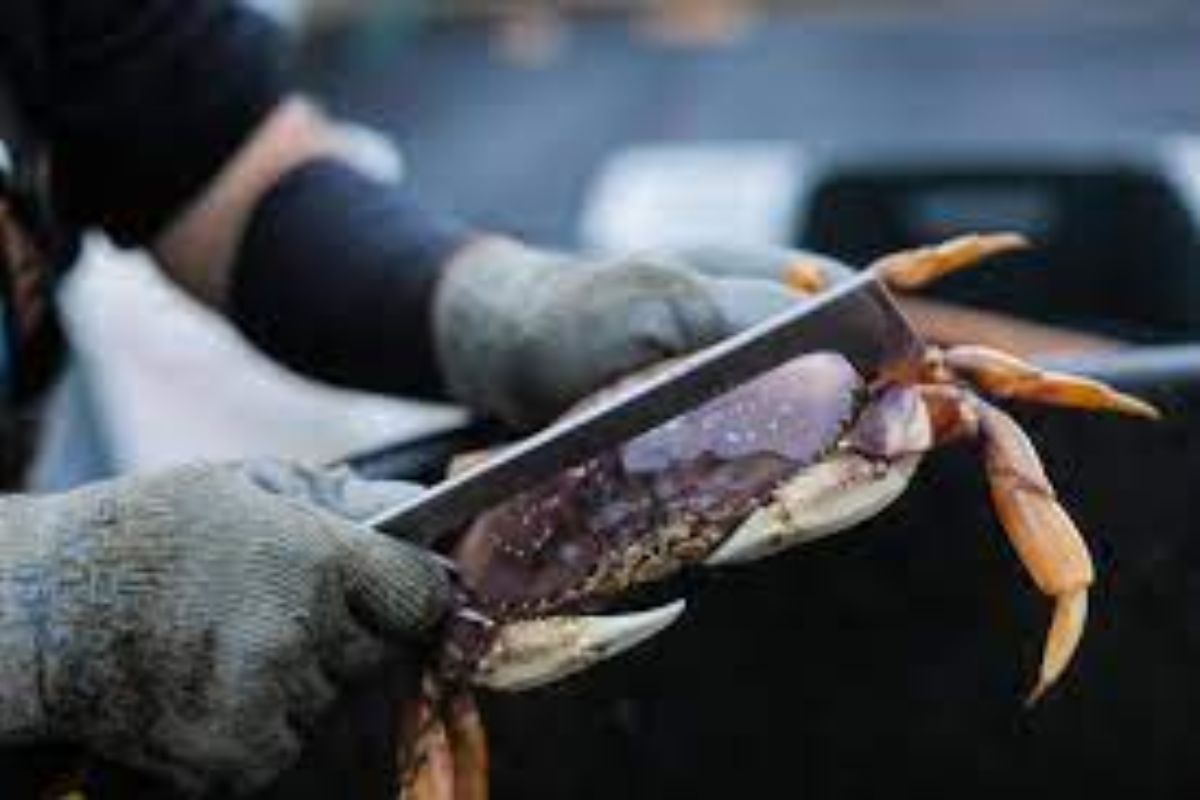 “There are some sites that have been ready to go since the beginning of December. However, there is a patchwork of areas up and down the coast that are either ready to go or are not. As a result, we’ll have to wait until at least the 15th of January to see if we can get a larger portion of the coast to open up all at once.” Troy Buell, the State Fishery Manager for the Oregon Department of Fish and Wildlife, made this statement.

The 15th of January is the day that crabbers may begin taking their pots out of the water and bringing their catch to the docks. There is a 73-hour window prior to that during which they can place their pots in the water.

Commercial crabbers continue to wait to kick off the Dungeness crabbing season on the Oregon Coast. #LiveOnKCBYhttps://t.co/fxAvNytQ24

“The locations off of Port Orford and Brookings, which are located to the south of Cape Blanco, as well as the places up off of the Columbia River that is accessible from Astoria are where we are waiting for the crab to mature and produce more meat. Those on the south coast were more accessible by car. They were nearly at 23 percent, but the required threshold is 24 percent.”

According to Buell, the overall catch for this year might end up being lower than the entire capture for 2021, which established a new record for the total number of crabs caught.

Superintendent of Oregon Anticipates That the Break Will Reduce Disease