The Australian’s girlfriend, Costeen Hatzi, left New York City on Wednesday after Nick Kyrgios’s loss and subsequent outburst in the quarterfinals of the 2022 U.S. Open. 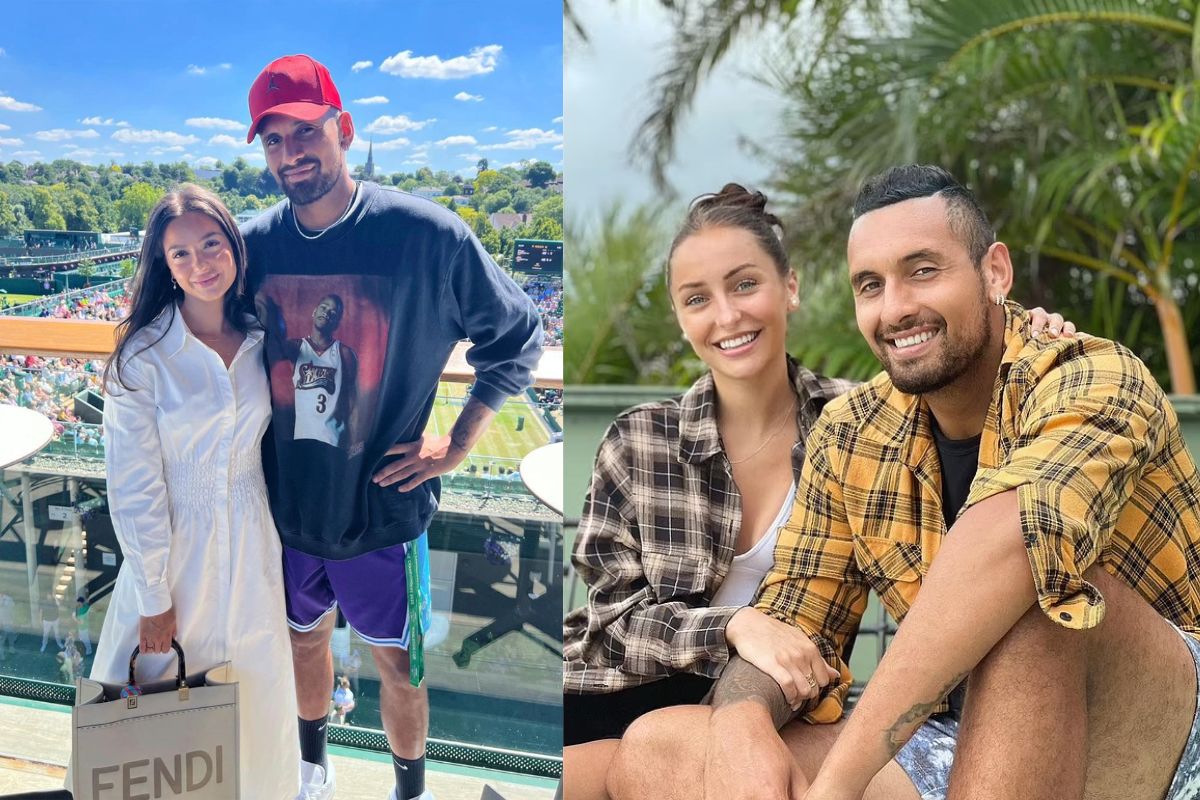 Sydney-based blogger and Instagram star Hatzi (aka “Hatzi”) posted a selfie of herself in Times Square, beaming.

‘Goodbye NYC you were amazing,’ Hatzi said as a caption for the photo.

Upon learning that his hopes of winning the Grand Slam had been dashed, 27-year-old Kyrgios was caught on camera walking towards his baggage while repeatedly smashing his tennis racket. The second racket he picked up and hurled nearly ricocheted over the net.

Kyrgios received a $32,500 penalty for his actions during this year’s U.S. Open. Kyrgios was fined $7,500 for spitting and using profanity earlier in the competition.

A meltdown from Nick Kyrgios after losing in the US Open quarterfinal! pic.twitter.com/hUTaihlTBF

When it comes to tennis, Kyrgios’s future is cloudy. After his U.S. Open run, where Hatzi had ample TV time to see him play, he is probably going back to Australia for some rest and relaxation.

Kyrgios and Hatzi appeared on Australia’s “Today” together earlier this year when they hinted at a future with “little ones.”

After his highly publicized breakup from Chiara Passari, Kyrgios made his relationship with Hatzi Instagram official in December of last year. In late 2021, the athlete was accused of beating his ex-girlfriend.

In the aftermath of the incident, Kyrgios was hit with the biggest fine levied at this year’s U.S. Open: $14,000.

Honestly, I feel like s-t right now. In a news conference following the match, Kyrgios said, “I feel like I’ve let so many people down” and that he is “clearly distraught” by the loss in the quarterfinals.

Who is Holly Sonders? All details Regarding Golf Player

How Long Kendall Jenner and Devin Booker Have Been Dating?