As FTX approaches insolvency, former CEO Sam Bankman-Fried has lost favour as the industry’s “darling” in Washington, drawing scrutiny from regulators and lawmakers from both parties. Bankman-Fried, who was a regular presence on Capitol Hill over the past year as an industry advocate, tweeted on Thursday that he was sorry. “If—ed up, and should have done better,” he said.

Bankman-Fried stepped down as CEO of FTX, the cryptocurrency exchange he founded, and the company filed for Chapter 11 bankruptcy protection on Friday. FTX and Bankman-Fried did not respond to requests for comment. The company’s demise has prompted the Biden White House and two powerful Democratic committee chairs to publicly criticize FTX and call for tighter industry oversight.

Bankman-Fried tweeted that the cryptocurrency exchange’s international operation has a total market value of assets and collateral that is higher than client deposits, but that this is “different from liquidity for delivery as you can tell from the state of withdrawals.”

Binance, a separate cryptocurrency exchange, announced on Wednesday that it was abandoning its acquisition of FTX “due to corporate due diligence, as well as the latest news reports regarding mishandled customer funds and alleged U.S. agency investigations.” According to reports, the Securities and Exchange Commission and the Department of Justice are looking into FTX for civil and criminal securities law violations.

Rep. Maxine Waters, D-Calif., chair of the House Financial Services Committee, is considering opening a congressional inquiry, even possibly calling Bankman-Fried to the Hill to testify about the company’s near collapse in the coming weeks, according to a committee aide who requested anonymity to discuss private deliberations. Democrats are at risk of losing control of the House in January, depending on the outcome of several key races that haven’t been called yet. 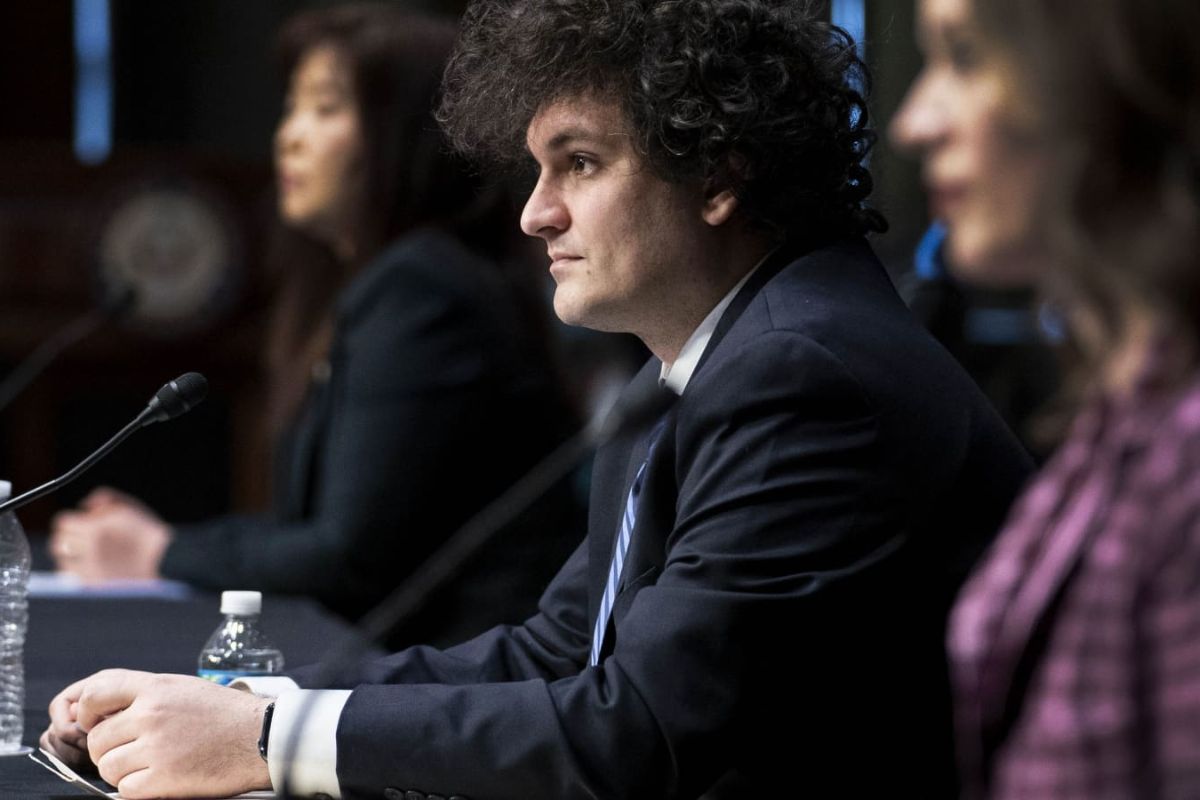 “Now more than ever, it is clear that there are major consequences when cryptocurrency entities operate without robust federal oversight and protections for customers,” Waters said in a statement Thursday.

If Republicans take control of the House, Rep. Patrick McHenry the current GOP committee ranking member, will most likely become chairman. The Crypto Innovation PAC, which is partially funded by a separate group that received millions in donations from Bankman-Fried, supported McHenry’s successful reelection campaign in 2022. According to Federal Election Commission records, the FTX CEO contributed more than $30 million to the 2022 midterm elections.

Following Binance’s initial announcement that it would acquire the company to help stave off a liquidity crunch, McHenry indicated the need for legislation to rein in the industry.

“The recent events show the necessity of Congressional action,” McHenry said in a statement Tuesday. “It’s imperative that Congress establish a framework that ensures Americans have adequate protections while also allowing innovation to thrive here in the U.S.”

“There are irresponsible actors in the digital-asset industry, and those actors attract the headlines,” Bankman-Fried told lawmakers at a hearing late last year. “FTX is not one of them, and in fact has built a resilient, risk-reducing platform as a competitive advantage.”

Rep. Jim Himes, D-Conn., a member of the House Financial Services Committee, said it’s clear Bankman-Fried will lose his access to lawmakers on Capitol Hill as investigators uncover what happened.

“Now you see the Washington darling, who knew people, mainly Democrats, and that persona, just evaporate,” Himes said. When asked what Bankman-Fried was like to meet with, Himes said, “he was your classic founder. Nerdy genius and you assumed he had twice the IQ you did.”

Senator Sherrod Brown, D-Ohio, chair of the powerful Senate Banking Committee, has asked regulators to investigate what happened at FTX.

“It is crucial that our financial watchdogs look into what led to FTX’s collapse so we can fully understand the misconduct and abuses that took place,” Brown said in a statement. The near-collapse of FTX, according to White House press secretary Karine Jean-Pierre, demonstrates the need for more regulation.

“The most recent news further underscores these concerns and highlights why prudent regulation of cryptocurrencies is indeed needed,” Pierre said. “The White House, along with the relevant agencies, will again closely monitor the situation as it develops.” During the 2020 election, Bankman-Fried donated $5 million to a super PAC that supported then-candidate Joe Biden as he ran against former President Donald Trump.