Rep. Sean Patrick Maloney, the Democratic Congressional Campaign Committee’s chair, conceded defeat on Wednesday, a humiliating defeat for Democrats and the party’s campaign arm. He was deposed by Republican state lawmaker Mike Lawler, who attacked the five-term congressman on issues such as crime and inflation.

Maloney appeared at the DCCC headquarters in Washington on Wednesday to brief reporters flanked by his husband Randy Florke. Growing emotional when discussing his partnership with Speaker Nancy Pelosi and his aides, he praised Democratic Party leadership and his staff at the campaign arm while crediting them with a much closer-than-expected result.

House Democrats “beat the spread” on Tuesday, Maloney said, acknowledging that Lawler “won this race fair and square” but declaring that Democrats as a whole had much to be proud of. “We resisted the urge to chase the shiny objects,” Maloney said. “We were focused and disciplined.” And we completed the task.” The hurried press conference came just minutes after Maloney called Lawler to concede the race and later took a call from President Joe Biden.

With dozens of key races still undecided, he said control of the lower chamber was still up for grabs: “As we sit here, I can’t tell you who holds the House majority with 100% certainty.” The House Democratic Caucus will hold a call this afternoon to discuss the elections, Maloney said. 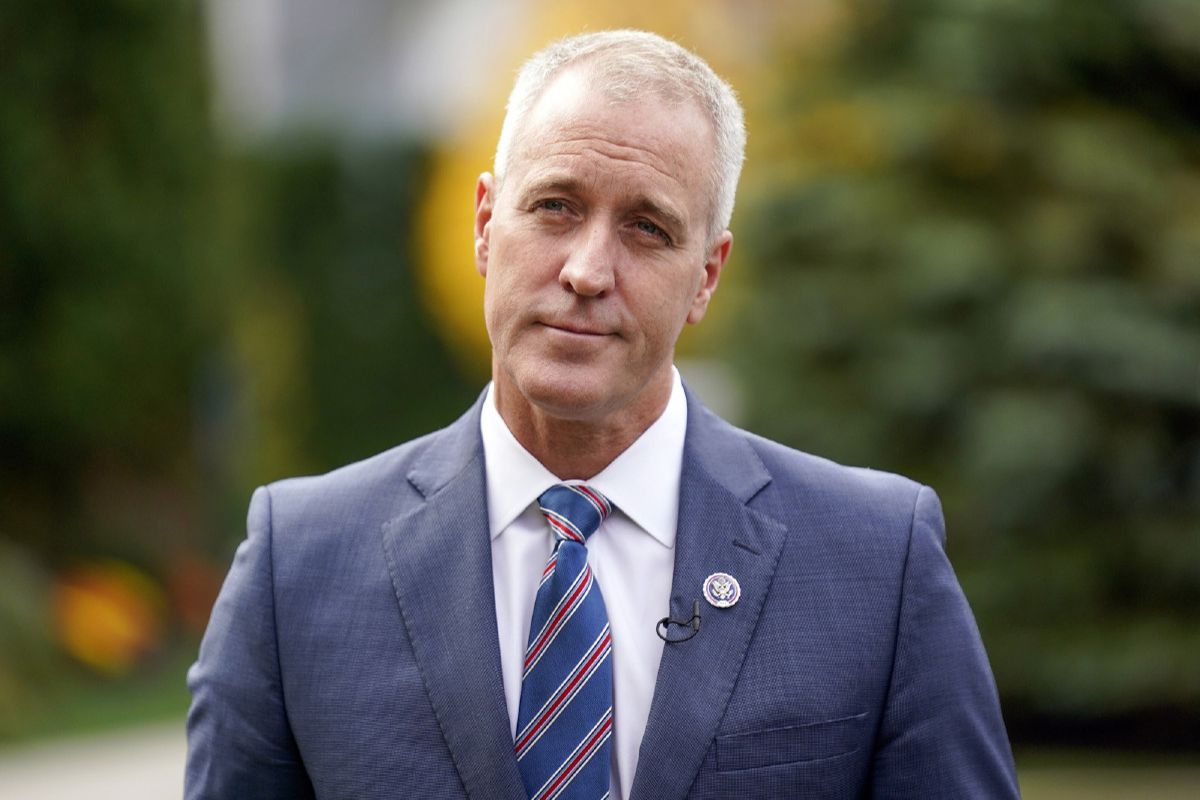 Despite his campaign schedule, which included a watch party for the Rockland County Democrats, Maloney did not stay in New York’s 17th Congressional District to watch the results come in. According to a DCCC spokesperson, Maloney returned to Washington on Tuesday afternoon “to oversee national results” after voting in New York.

The district leans blue and voted by ten points for President Joe Biden in 2020. But it was mostly new territory for Maloney, who decided to run for the new seat after New York’s botched redistricting process delayed the release of final lines until this May. Lawler, a Rockland County native, represents only a fraction of the county in his current role, but he has consistently polled with a narrow lead over Maloney.

His key platforms of combating crime and combating inflation mirror those of the party, but they resonated particularly well in the new 17th District, which includes parts of Westchester County as well as more exurban counties such as Putnam and Rockland. It includes a diverse range of communities, including a sizable and politically active Orthodox Jewish voting bloc. There are also many households with first responders, law enforcement, or military members.

“Mike is the first candidate to defeat a DCCC Chair since 1980 because he kept the Hudson Valley at the center of his campaign,” said Rep. Tom Emmer, chair of the National Republican Congressional Committee, in a statement. “The voters of Putnam, Westchester, and Rockland resoundingly rejected Sean Patrick Maloney’s pro-criminal policies.”

In the final weeks of the race, Maloney’s perilous position drew millions in outside spending from both Democrats and Republicans. He has enraged his colleagues several times this election cycle, and the race has raised concerns among his colleagues about electing swing-seat DCCC leaders.

He attempted to portray Lawler as a Trump-aligned extremist with the moniker MAGA Mike and anti-abortion rights views. He also emphasized how Lawler refused to condemn a CLF mailer as racist at a number of NAACP forums.

Who is Alexis Ohanian? Details Regarding Serena…