DOJ, Trump lawyers set to clash: Justice Department officials and former President Donald Trump’s lawyers are set to clash in front of an appeals court panel on Tuesday over the appointment of a special master who was tasked by a lower district court judge with reviewing thousands of documents seized by the FBI from Mar-a-Lago this summer.

The Department of Justice is requesting that the 11th Circuit Court of Appeals overturn special master Raymond Dearie’s appointment and return the approximately 13,000 documents to investigators looking into whether Trump unlawfully retained highly sensitive documents involving national defense information after leaving the presidency and potentially obstructed justice by resisting the government’s efforts to retrieve them.

The appeals court previously granted the Department of Justice’s request to stay portions of a ruling by U.S. District Judge Aileen Cannon, which barred the government from using approximately 100 documents with classification markings recovered from Mar-a-Lago in its investigation and demanded they be turned over to special master Dearie.

The Justice Department then filed an expedited appeal to end Dearie’s review entirely, claiming that its inability to access the non-classified documents seized from Mar-a-Lago was also impeding its ongoing criminal investigation. 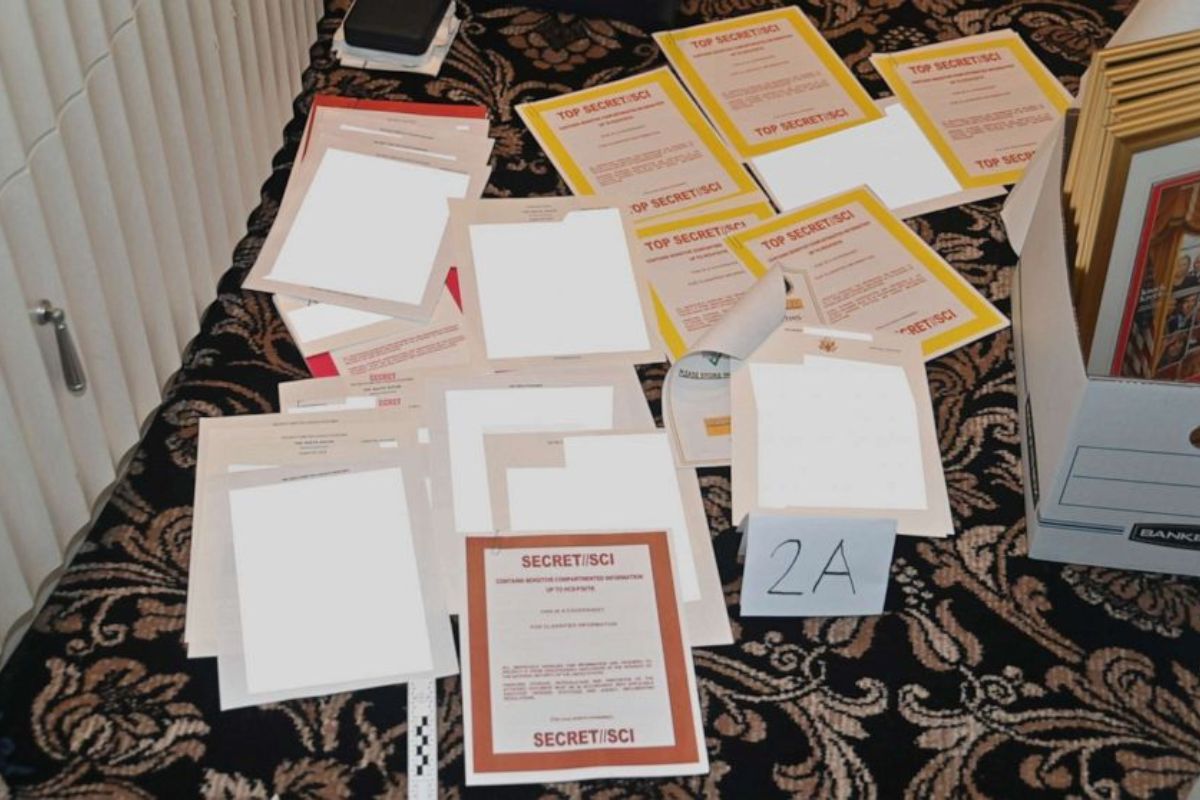 It’s the first in-person meeting between top department officials and Trump’s legal team since Attorney General Merrick Garland announced the appointment of special counsel Jack Smith last Friday, which Garland justified in part by Trump’s announcement that he would run for president again in 2024.

Smith has been tasked with overseeing the ongoing criminal investigation into classified records seized from Trump’s estate in August, as well as a separate investigation into Trump and his allies’ efforts to overturn his election loss to President Joe Biden. The Justice Department formally notified the court of Smith’s appointment in a filing Monday afternoon, stating that he had reviewed the filings in the DOJ’s case and that he “approves all of the arguments that have been presented in the briefs and will be discussed at the oral argument.”

Last week, officials said Smith was preparing to make his return to the U.S. from the Netherlands where he was serving as a chief prosecutor of war crimes at the Hague. In a filing last week, department officials accused Trump and his legal team of “gamesmanship” in their fight to keep the roughly 13,000 documents in Dearie’s possession, claiming that when he ordered the packing of materials in the White House that were then transported to Mar-a-Lago, they were automatically designated as his own “personal” records.

But at the same time, his attorneys said if Dearie rejected that argument for certain documents, they should have the opportunity to claim they are covered by executive privilege and should be shielded from the government. They contended that Trump’s legal team has advanced a “sweeping and baseless theory” to support their claims about the documents based on a reading of the Presidential Records Act, claiming that Trump “appears to be claiming that he can unilaterally ‘deem’ otherwise Presidential records to be personal records by fiat.”

And even if Trump were correct in his claims, DOJ says, it would amount to a “red herring” regarding their right to access the documents as part of their ongoing criminal investigation.

“Documents commingled or collectively stored with classified materials located at Plaintiff’s premises were lawfully seized by the FBI in accordance with the terms of the court-authorized search warrant because they were relevant to the government’s ongoing investigation,” said top DOJ counterintelligence official Jay Bratt.

“That significance exists regardless of whether the papers were personal or government records. All such documents must now be made available to the investigative team in the absence of a valid and substantiated claim of privilege.”