DPS troopers after pursuit ends in Round Rock: After a chase ended in Round Rock on Friday afternoon, a trooper with the Texas Department of Public Safety shot and killed a woman, the agency said.

At a press event, DPS Sgt. Deon Cockrell said, “From what I know right now, the person got out of the car with a gun in hand.”

Cockrell said that around noon on Friday, the Round Rock Police Department said that a Nissan had been stolen. Near Westinghouse Road, a DPS trooper saw the car and tried to stop it, but the woman driving it got away, according to Cockrell. 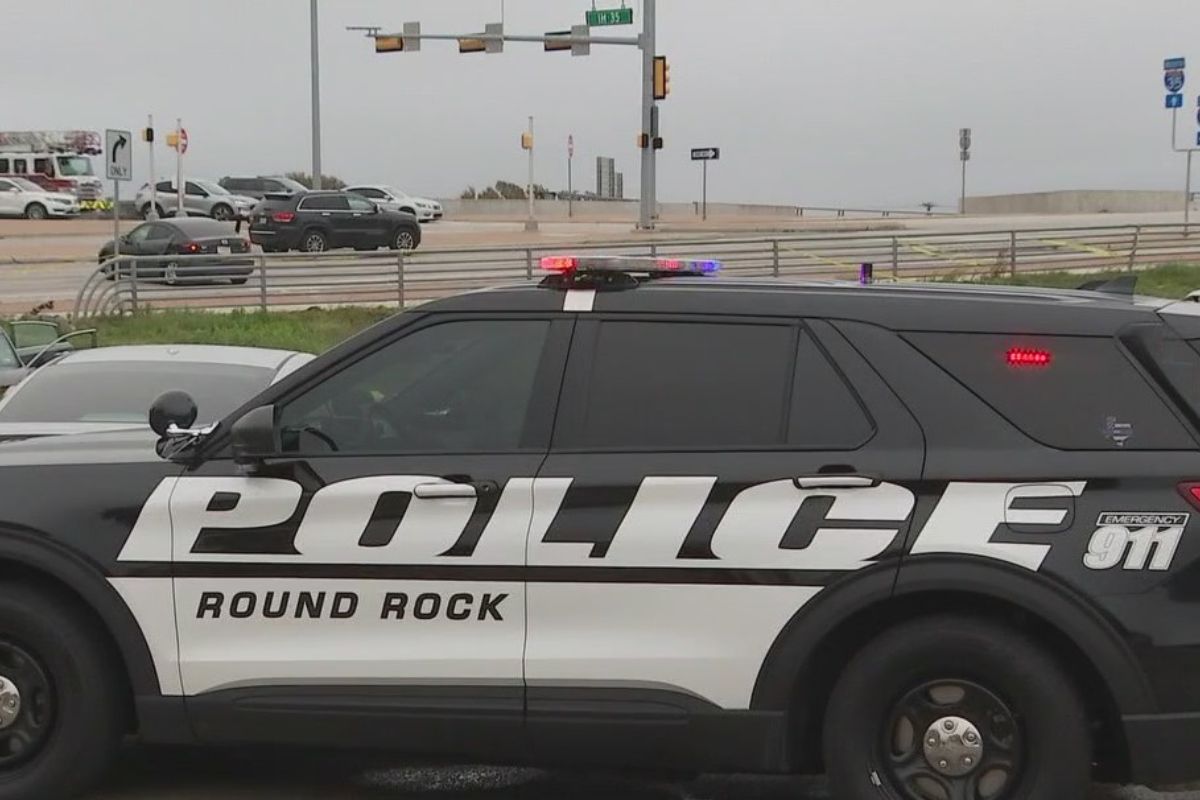 The woman kept trying to get away from the trooper until she hit another car on Old Settlers Boulevard near I35. Her car then went into a ditch after hitting another car. The driver of the vehicle that was hit sustained only minor injuries and was able to walk from his car, Cockrell said.

Cockrell said that the same trooper who was chasing the woman also shot and killed her. DPS couldn’t say for sure what kind of gun she had or what happened between the crash and the shooting. Round Rock Police and the Texas Rangers are also on the scene. Roads remain shut down in the area Friday afternoon.

IU Looks Like A Disney Princess At Her Jamsil Olympic…