Disneyland Death: An elementary school principal died in an apparent suicide after jumping from a multistory parking structure at Disneyland in California, officials said. When Anaheim Police arrived at the amusement park shortly before 9 p.m. on Saturday, they discovered a man deceased. The man was identified as 51-year-old Christopher Christensen, the principal of William T. Newland Elementary School in Huntington Beach, by the Orange County coroner on Sunday. His death was ruled a suicide by authorities.

Christensen stated on his Facebook page that he had been placed on administrative leave from his job due to a disagreement with his wife two weeks earlier “which landed me in jail.” According to court documents, Christensen was scheduled to appear in court on Monday after pleading not guilty to child endangerment and violence.

“Over the years, I’ve made so many wonderful connections with families, and those who know me well know how much I cared about my students, staff, and families,” the post said. “Please remember me for all that I did for the world of education.” 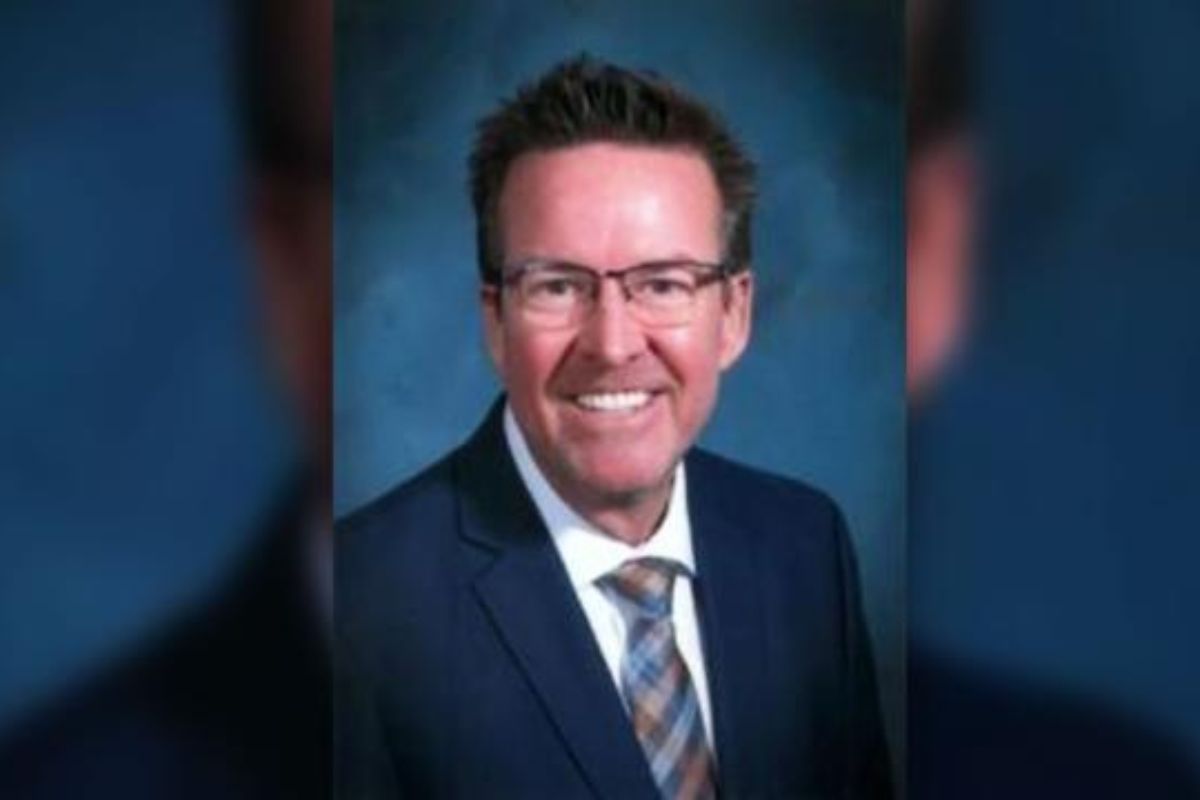 Fountain Valley Superintendent Katherine Stopp said in an email to the school community, “Mr. Christensen has been a respected leader in [Fountain Valley School District] for over 20 years.” “He has made incalculable contributions to this community.” He was many people’s father, husband, brother, and friend. His death has left us devastated and heartbroken.” According to a statement on his school’s website, Christensen—also known as “Mr. C”—began as principal this school year.

According to ABC7, around the time of the incident on Saturday, Disneyland tourists noted on social media that trams in the park had been stopped down. According to Anaheim police public relations officer Sgt. Shane Carringer, “the man”—later identified as Christensen did not appear to enter the park before falling from the Mickey & Friends Parking Structure.

When it initially opened in 2000, the massive seven-story garage was the largest parking facility in the country. Several other persons have perished by suicide after jumping from the structure in the years since. A 61-year-old man died in 2010, a 23-year-old man died in 2012, and a 40-year-old guy died in 2016. Christensen is survived by his wife, three children, and two stepchildren.

Did Gwen Stefani Plastic Surgery? Before and After Photos Explored

Kevin Costner Net Worth: An American Actor, Director, And…