Elon Musk, the CEO of Tesla, sold 7.92 million Tesla shares for around $6.88 billion, according to a number of financial documents released Tuesday evening. The SEC filings disclosed that his transactions took place between August 5 and August 9, which was after Tesla’s 2022 annual shareholder meeting in Austin, Texas, on August 4.

The CEO of Tesla and SpaceX stated on social media earlier this year that he had “no additional TSLA sales planned” following April 28. The next week, it emerged via SEC filings that Musk had been selling a block of shares in his electric vehicle manufacturer valued at around $8.4 billion.

The social networking juggernaut Twitter, which the centibillionaire agreed to purchase in April for around $44 billion or $54.20 per share, is the subject of a heated legal dispute between the two parties. Following that, the share price of Twitter and that of Tesla fell amid a general market fall. 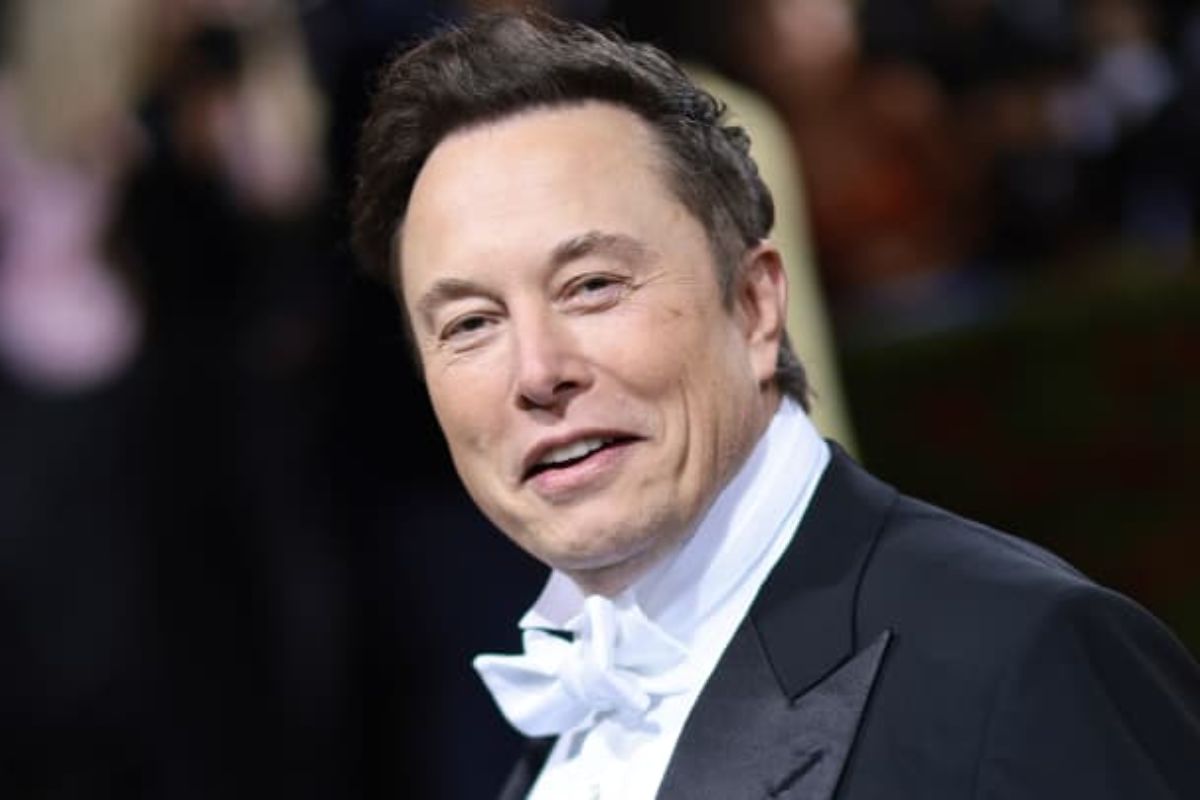 By July 8, Musk announced on Twitter that the agreement was ending. He said Twitter understated the number of bots, spam, and phoney accounts on its network and failed to provide him with all the facts he required to proceed with the transaction.

Twitter has filed a lawsuit to guarantee that the Musk transaction closes at the agreed-upon price, which would be a bonanza for many of its shareholders.

Following the disclosure of Musk’s most recent stock transactions on Tuesday, Tesla supporters and promoters questioned the celebrity CEO about whether he was done selling shares in the electric car industry and whether he may ever purchase them back.

Till Then, Keep yourself Updated with all the latest news from our Website Journalworldwide.