Erik ten Hag scotched at the suggestion Cristiano Ronaldo could have a “bit-part role” at Manchester United this season.

Despite months of uncertainty, the transfer window closed with Ronaldo still a United player until January, at least.

The 37-year-old has only started one of United’s five games so far this season and Ronaldo emerged in the second-half for the third game running in United’s win at Leicester on Thursday night.

Ten Hag has named the same side in all three matches but is likely to make changes for the visit of Premier League leaders Arsenal on Sunday.

“As we said that,” Ten Hag said of Ronaldo staying. “It’s really early in the season and we have a squad. We have more than 11 starting players, that is what you see now, players now on the bench can play in one, two or three weeks.” 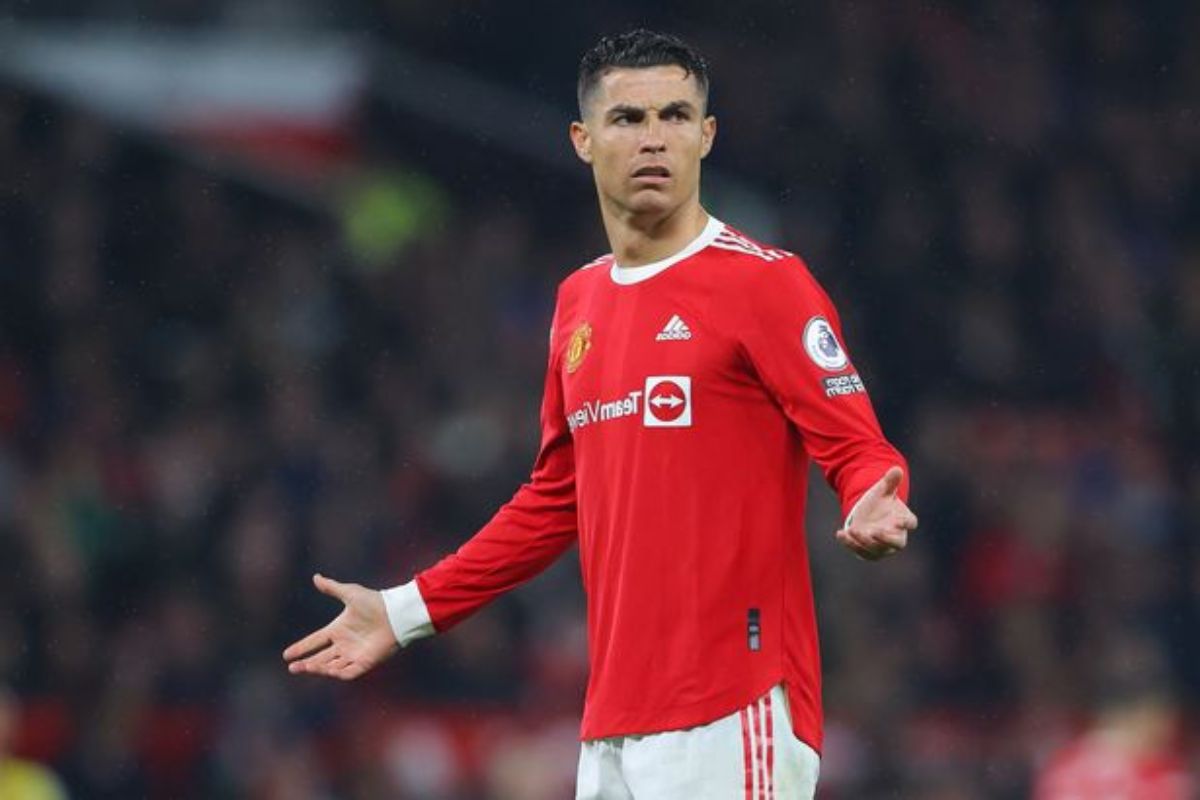 After a terrible two weeks at the start of the season, United have had a terrific couple of weeks, winning their last three games and securing the signings of Casemiro and Antony for a combined fee of £155million.

Last Monday, United was at the bottom of the league table after a 4-0 loss at Brentford. They are now in fifth place and will host Arsenal on Sunday.

Arsenal are the only team in the Football League pyramid with a 100 percent record but have won just once in the league at Old Trafford since 2006.

Ten Hag downplayed suggestions United had turned a corner with three consecutive wins and said the squad did not dwell on the debacle at Brentford.

“We have to construct the right winning culture and that is also a process and you cannot take one point like Brentford, it’s a strategy, it’s a routine, it’s a way of life, daily based,” he added.

“And what we have to bring to Carrington, the players but also the coaches, the manager, everyone in the club, is high standards.”