Most Potter fans, whether they love the films or the books, would probably agree that Harry Potter is the closest thing to flawless in fantasy writing and filmmaking. There is so much attention to detail in the film adaptation that some viewers still hope they will receive their Hogwarts acceptance letters.

However, if you’ve already watched all the movies and learned all the spells, you could think there isn’t anything out there that can give you the same sense of escape as The Boy Who Lived. Here are ten similar movies to Harry Potter (several of which were also adapted from novels) that you can watch now on streaming services like Netflix, Amazon Prime, and more. Each one will provide the perfect serving of fantasy, magic, and heroes who defy the odds. The Fantastic Beasts are an offshoot of the Harry Potter franchise that Rowling conceptualized. They tell the narrative of eccentric “magizoologist” Newt Scamander while also revealing the early years of legendary wizard Albus Dumbledore. (As in, one of the greatest wizards in wizarding history and Harry’s master.) The third movie will debut in 2021. C.S. Lewis’s classic from the 1950s was the inspiration for this. The Pevensie children, four British kids, find themselves in a fantastical world full of witches, fauns, a talking lion, and a gorgeous prince in C.S. Lewis’s The Chronicles of Narnia. 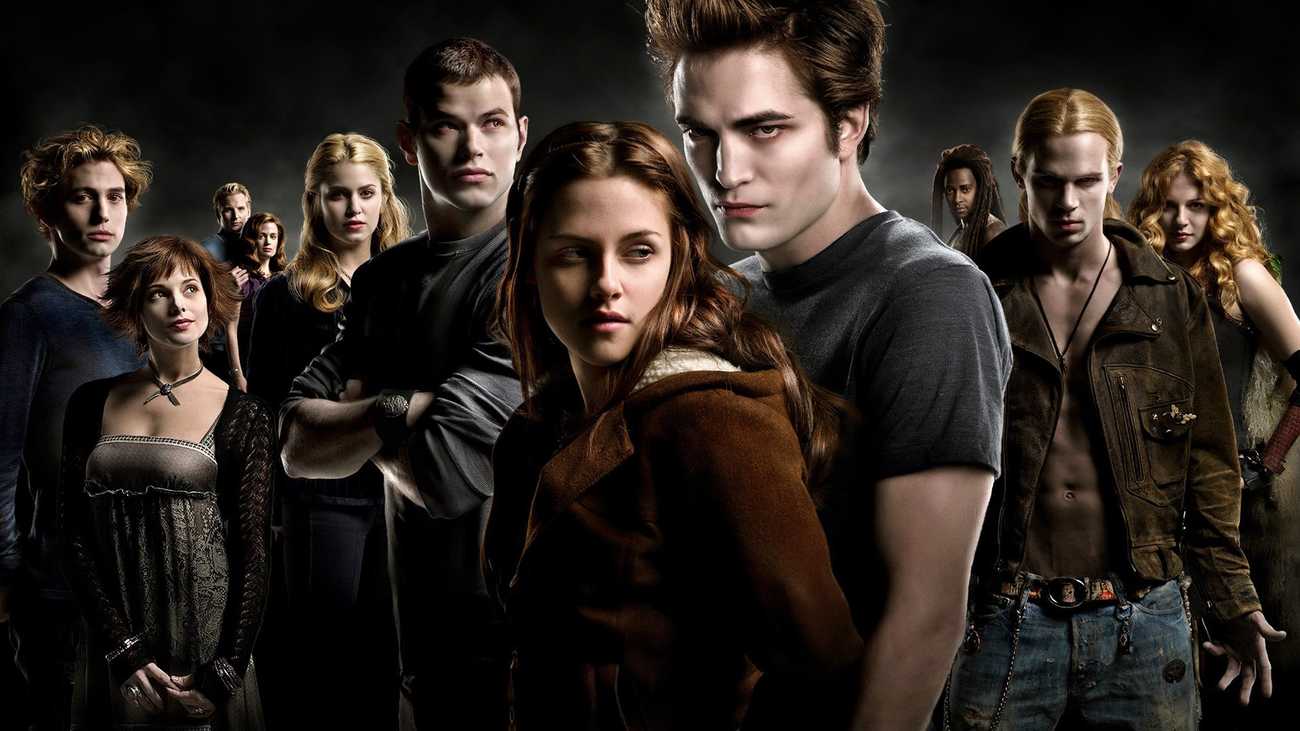 The Harry Potter series fans know that Robert Pattinson gave up his Hufflepuff robes as Cedric Diggory in exchange for the vampire garb he wore as Edward Cullen in the Twilight novel. Since the publication of Twilight in 2005, fans have been enthralled by the forbidden romance between Edward and Bella. Fans of this series, adapted from a work by the late J.R.R. Tolkien, often draw parallels between it and another popular fantasy series, Harry Potter, published much later. Middle-earth is the setting for the epic fantasy The Lord of the Rings, in which a hobbit named Frodo Baggins leads the noble Fellowship in their quest to destroy the evil “One Ring” and its creator, the Dark Lord Sauron. Doctor Strange, from Marvel Studios, features a protagonist who is like an adult, a much brighter version of Harry Potter, and is, therefore, likely to be the most well-liked film here. Like our best sorcery films, it features a hidden school for wizards, a gifted student who goes rogue, an influential teacher who sacrifices themselves to save their pupil, and a likable protagonist surrounded by devoted friends who back his quest to save the world. With this year’s Doctor Strange in the Multiverse of Madness, Benedict Cumberbatch’s Doctor Strange maintains his challenge to Harry Potter as the world’s favorite sorcerer. Upside-Down Magic, a Disney Channel Original Movie, is a delightful fantasy drama for kids. It skillfully mixes the value of friendship with elements of magic. Two teenage best friends, Nory (Izabela Rose) and Reina (Siena Agudong) discover that they possess magical abilities in this exciting narrative. They attend the Sage Academy, an elite wizarding institution on par with Hogwarts. There, kids are divided into specialized groups according to their skills and encouraged to choose their route in life. In the film, the main enemy is a book of spells that teaches a sinister sort of magic called Shadow Magic. Like Horcruxes in the Harry Potter series, it can be used to reverse the effects of time. It will be intriguing to observe how the plot develops, whether or if sequels are planned, and whether or not the novel ends with a reveal about You Know Who. There are a lot of parallels between the origin of the protagonist in The House with a Clock in Its Walls, a fantasy comedy, and Harry Potter. Lewis Barnavelt (Owen Vaccaro), then age 10, moves to Michigan to live with his uncle Jonathan (Jack Black) after the tragic deaths of both his parents in a vehicle accident that year. Jonathan is a covert warlock who, with the help of his witch buddy Florence (Cate Blanchett), is searching for a clock that was magically buried inside the house by the terrible warlock who used to own the mansion. Young Lewis learns magic and helps his uncle combat the forces of darkness after he mistakenly brings them back to life while attempting to impress his pals on Halloween. It’s little wonder Hogwarts instituted a no-magic-outside-of-school policy. Seventh Son is a novel that draws from a wide range of American and European folktales to tell a story about the struggle between good and evil. Based on the 2004 novel The Spook’s Apprentice by Joseph Delaney, Thomas Ward (Ben Barnes) is a teenager with unique abilities because he is the seventh son of a seventh son. Master Gregory (Jeff Bridges), a professional ‘Spook’ (witch hunter), discovers him and has one week to train him to face up against Mother Malkin (also played by Bridges) (Julianne Moore). Just like Harry in the Harry Potter books, Thomas has trouble controlling his emotions while aiding his master in the fight against the evil that looms over them. What would have happened if Harry hadn’t defeated Voldemort at the end of Deathly Hallows, Part 2? So, what would the world be like if the Dark Lord’s soldiers had won? Abigail, a Russian feature film, puts the theory to the test in several ways. Abigail (Tinatin Dalakishvili) fights to stay alive while concealing her true identity in a post-apocalyptic world ruled by evil. Aside from their followers, the dark wizards have exterminated all Magi and now control the muggles with an iron fist. Abigail learns she possesses magical abilities, and the oppressive government is eager to eliminate any potential danger to their absolute rule. Watching this is a must for Potter fans who have wondered what would have happened in the wizarding world under different circumstances. The Kid Who Would Be King is yet another fantasy film based on Arthurian lore, and it depicts the age-old conflict between the legendary wizard Merlin and the witch Morgana. Alex (Louis Ashbourne Serkis), a 12-year-old child, plays Arthur and discovers Excalibur, the legendary sword, in the present day. Merlin artificially speeds up his aging process to recruit Alex in his struggle against Morgana, who he believes could escape her tomb and rule over all of England. Alex is on a journey of discovery as he attempts to do the right thing while also learning something about his background that he never knew. Like in Harry Potter and the Deathly Hallows, Parts 1 and 2, Alex and his fellow students ultimately prevail over Morgana and her army. But this film stands out because, unlike Harry Potter, Alex doesn’t have his destiny written for him; instead, he must work for the right to own Excalibur.

Check out journalworldwide.com for the information you seek.

Who is Jake Flint? What is the Net Worth of Jake Flint in…

Erica Mena Net Worth 2022: An American Model, Singer, and…