Fighting between Teens in Fraser Ends in Murder; 3 Minors Arrested

According to authorities, a kid was fatally stabbed after an altercation on Tuesday afternoon in Fraser.

About half a mile between the middle and high schools, the stabbing was said to have occurred at the intersection of Garfield Road and Klein Avenue at about 4:30 pm. One of the three patients carried to the hospital later died, according to the police. A graduate of Fraser High, he had attended the university.

One of the adolescents hospitalized has a collapsed lung, according to sources. 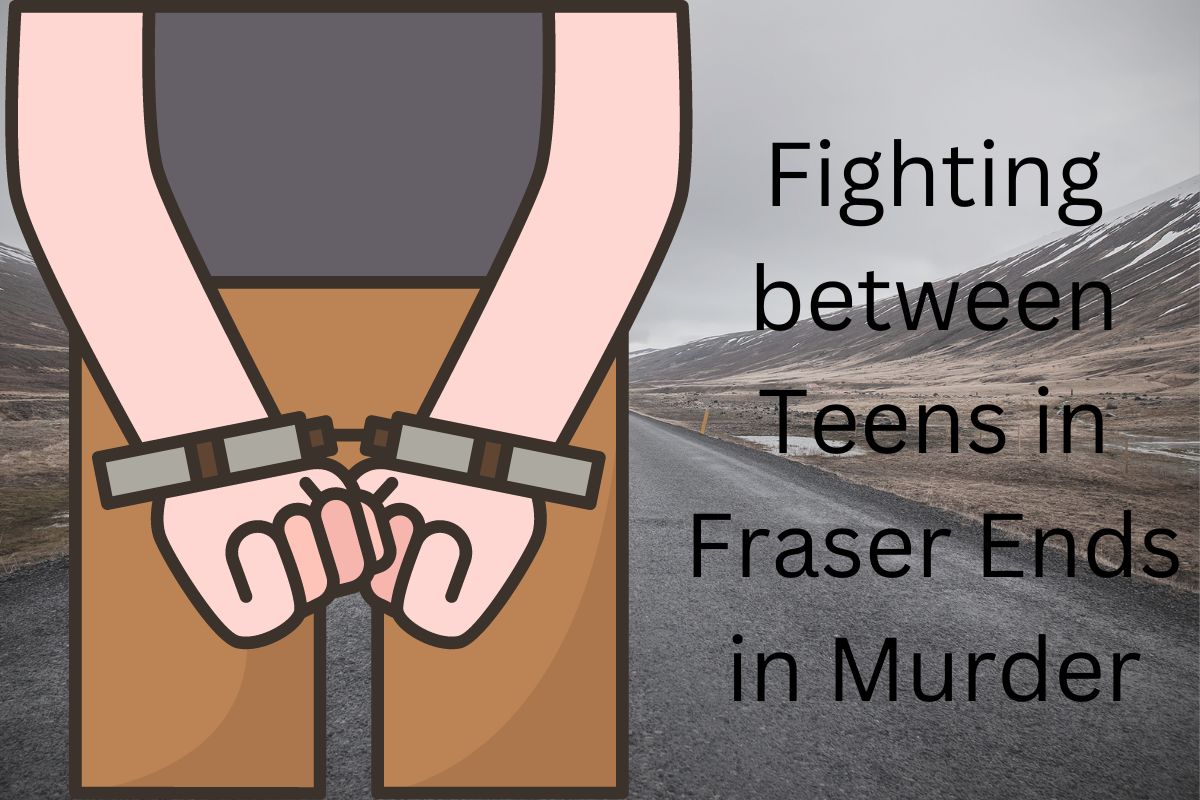 “My heart goes out to these poor parents. I can’t fathom receiving a phone call like that regarding my kid. It’s terrifying, “someone’s parent said.

The Fraser Public Schools system said that around 4:45 pm, owing to an external police incident, both Richards middle school and Fraser High School went into lockdown. Everything that was scheduled to happen at school was likewise called off.

“When this occurred, my kid was at football practice, and they went into lockdown. It’s tragic; in fact, it’s devastatingly sad. Teens are just trying to make it in the world, and then something like this happens, “one individual parent said.

According to a witness, he immediately began doing CPR on the victim once he saw the attack take place.

Leon Gruzwalski said that the wound was in the area of the neck that connects the shoulder. “As I looked on, the youngster slipped and fell, making some gurgling sound. I left my bike and hurried over to assist; I did what any parent would hope anybody else would do in their situation.”

As reported by the police, three minors have been taken into custody.

Erica Mena Net Worth 2022: An American Model, Singer, and…