Ford on Thursday will once again begin taking orders for its popular F-150 Lightning electric pickup truck. But this time the base model of the pickup will cost about $7,000 more than before.

When the Lightning first came out, the base model, the Pro, which was mostly meant to be a simple work truck, cost around $40,000. The price has gone up to about $47,000. The price goes up the same amount for more expensive versions of the truck, up to $8,500 for very well-equipped extended range models. The Lightning can get the $7,500 federal EV tax credit right now. (Because of new laws, the rules for electric vehicle tax credits are going to change, so it’s not clear if the truck will still be eligible in the future.)

The change is due to “significant material cost increases and other factors,” according to a Ford announcement. Ford had stopped taking retail orders at the end of last year as customer demand threatened to outstrip the automaker’s production capacity.

There are some small improvements to the truck, though. The EPA-estimated range for the base model truck has been increased from 230 miles to 240 miles, for instance. The Special Vehicle Service Package, which includes things like “police-grade” heavy-duty cloth seats, is now available for fleet buyers on the base Pro model. 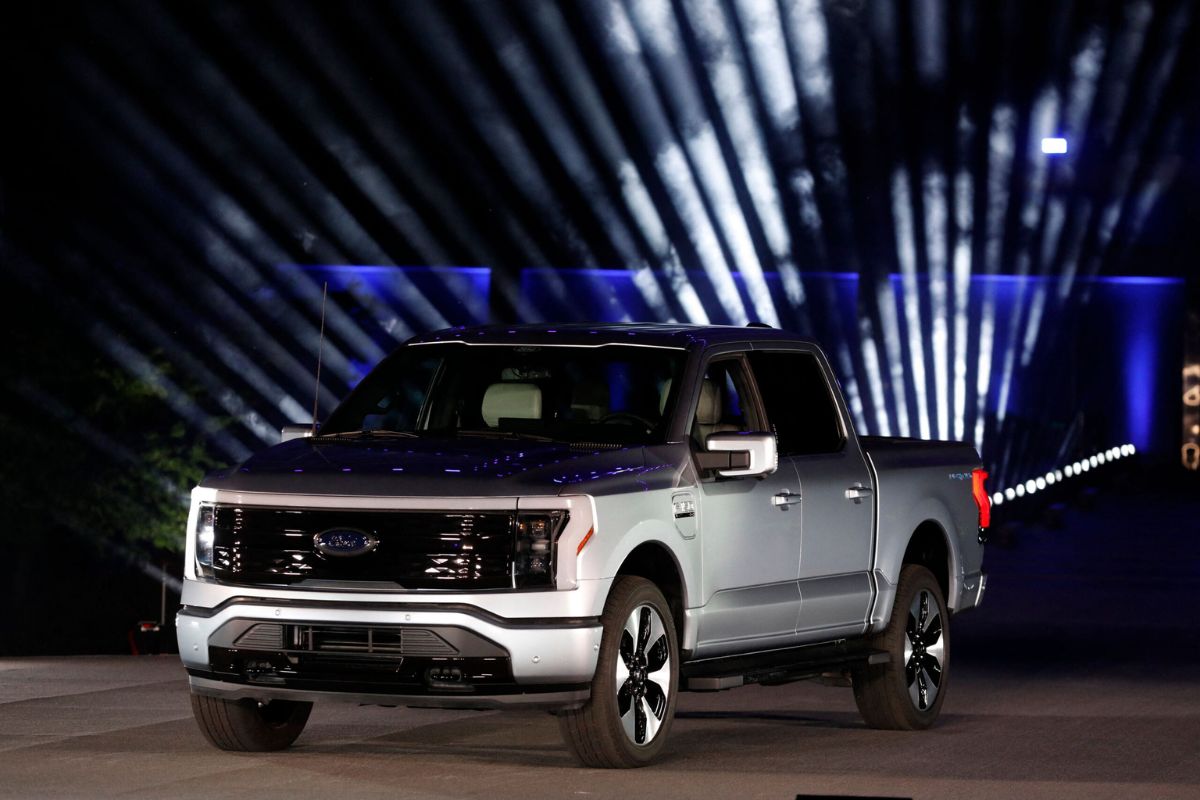 Ford is also adding a new feature, called Pro Trailer Hitch Assist, which automatically steers the truck to make hooking it up to a trailer easier, according to Ford. It will be available on even base versions, Ford said, as part of a $1,400 to $2,000 (depending on the specific truck model) Tow Technology Package.

Customers who already have an order for a truck won’t have to pay the new, higher price, according to Ford. Reservation holders who had not yet been invited to place a firm order may have to pay the increased price, though.

Till Then, Keep yourself updated with all the latest news from our Website Journalworldwide.