Former Japanese Prime Minister Shinzo Abe was unconscious and unresponsive after he was apparently shot in the chest during a political event in the western city of Nara on Friday, national broadcaster NHK and local media reports said.

Abe, 67, was apparently shot in the chest, national broadcaster NHK said, adding a man had been apprehended at the scene. The suspect appeared to be a young or middle-aged man, an NHK reporter said.

After the attack, Abe was taken to the hospital but was not awake. Local firefighters told Kyodo News that he might have had a heart attack.

Japan has some of the toughest gun laws among the world’s top economies, and shootings there are rare.

As soon as the news came out, investors rushed to find safe places to put their money. At noon in Tokyo, the dollar bought about 135.50 yen, a 0.4% increase from the morning. After hearing about Abe’s fall, the Nikkei 225 futures lost their gains. 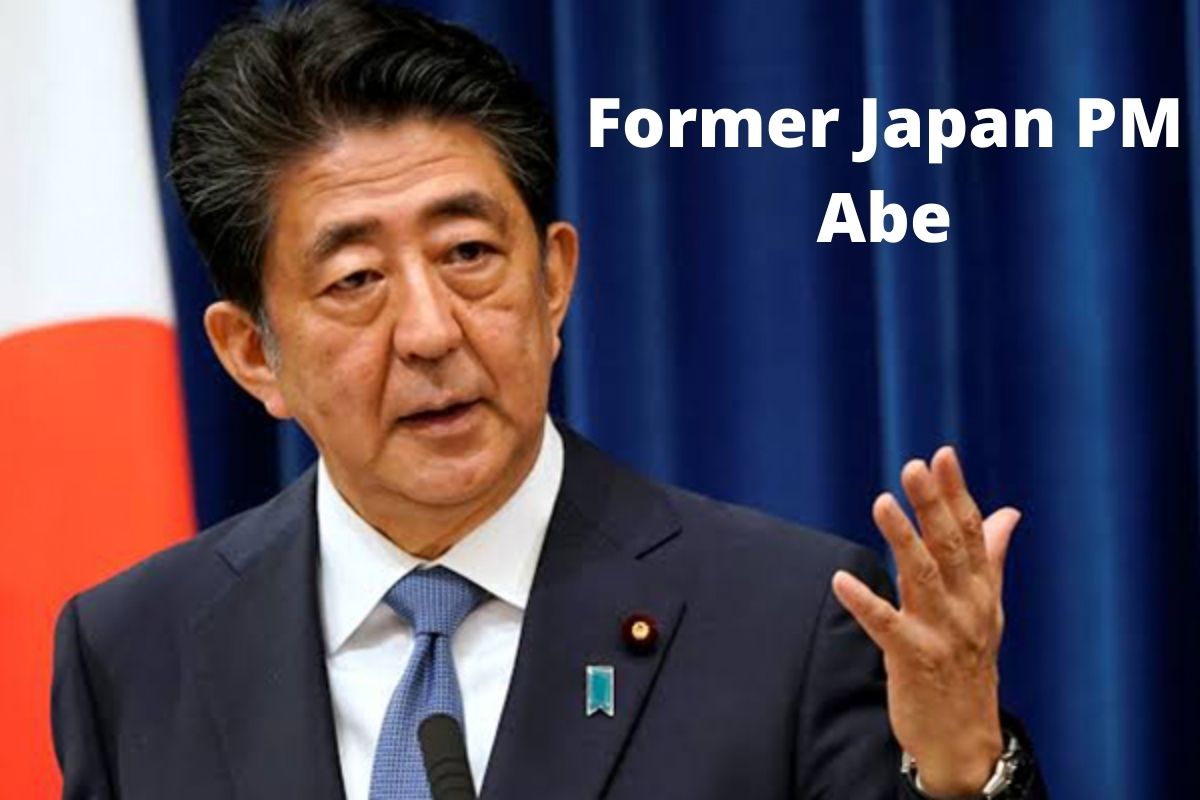 Japan became more stable during Abe’s record-setting time as prime minister, which ended in 2020. Before that, there had been six different governments, including one that he led. He helped Japan get out of a cycle of deflation and had to deal with a Trump administration that questioned the country’s only military alliance. He also worked to improve relations with China, which were at their worst in decades when he took office.

Abe is perhaps best known for his plans to revive Japan’s flagging economy through unprecedented monetary easing and regulatory reform that was eventually labeled “Abenomics.” He has been seen as a steady hand who has consolidated power during his record run and been able to overcome scandals, including one that came to light in 2017 over questionable government land allocations for schools provided to associates of Abe and his wife Akie.