Students Shot Near Overbrook High School: Four students were injured in an apparent drive-by shooting near Overbrook High School shortly after school dismissed early ahead of the Thanksgiving holiday, Philadelphia police said. Around 11:30 a.m. on Wednesday, a gunman opened fire as the students stood outside of a store at 60th and Oxford streets, police and school officials said. 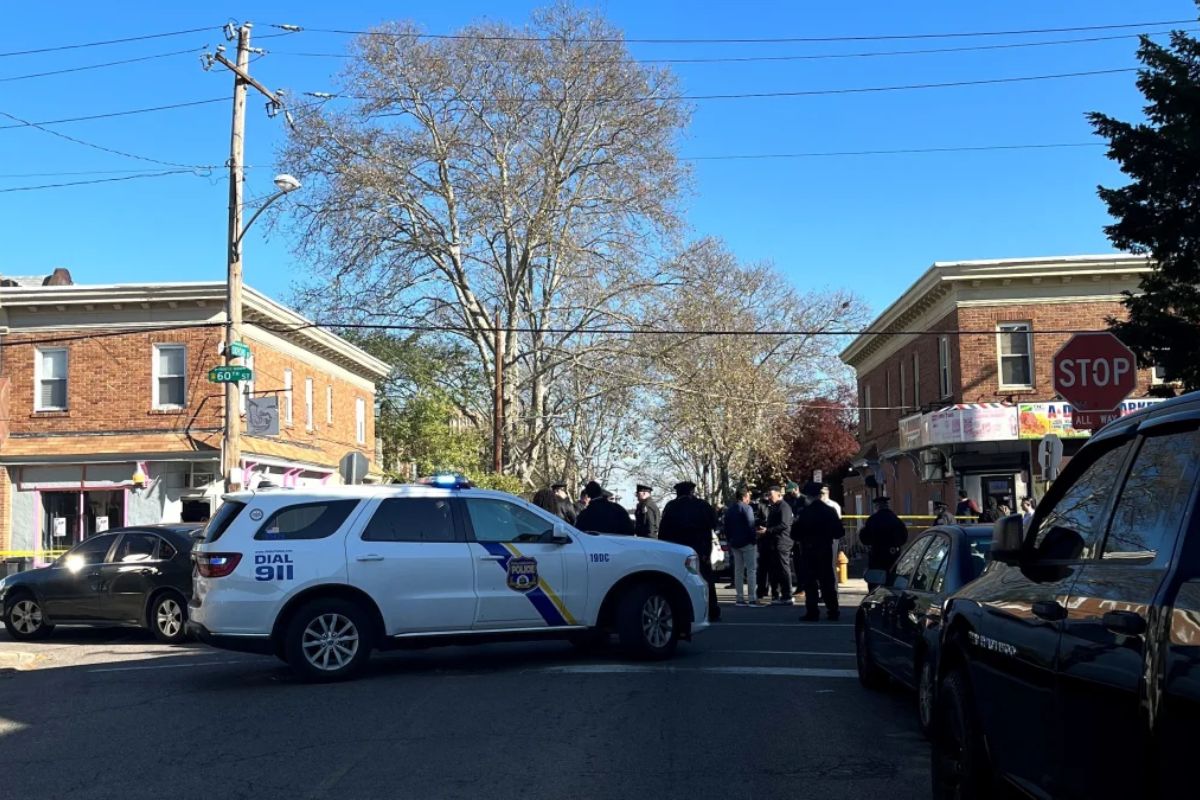 Two more people, both boys who were 16 years old, were also shot in their limbs. Torres says that one of them was also hit in the face by a bullet. At the hospital, both were doing fine. First Deputy Police Commissioner John Stanford said that it wasn’t clear right away if the shooting was meant to hurt a specific person.

“We can’t believe that stupid gun violence keeps happening in our city. It affects all students, staff, and the school community as a whole “In an email, the School District of Philadelphia said that. “The constant violence makes no one feel safe, especially during busy times at school, like when students arrive and leave.”

SkyForce10 flew over the scene in Overbrook and saw several police officers standing at an intersection about a block from the school. It looked like gunfire broke the glass door and window of the Beauty Lounge hair salon. The PPD and the Office of School Safety continue to investigate, the district spokesperson said.