Pike County murder: A Pike County Common Pleas jury has reached a decision in the first Pike County murder trial. The trial lasted almost three months. The jury late Wednesday afternoon found George Wagner IV guilty on all 22 counts brought against him. After reading the verdict, the jury had to return to the jury room to complete the paperwork they filled out for count 21.

News Center 7 spent the day in Pike County where the jury got the case for deliberation at about 8: 30 a.m. The bailiff announced that a verdict had been reached around 4 p.m. After the verdict was read, Ohio Attorney General Dave Yost said the case was one that tested the Ohio Bureau of Criminal Investigation’s abilities.

“Today’s jury verdict puts the stamp of approval on the bureau’s work,” Yost said. “I am grateful for the untold hours, days, and weeks that our investigators and forensic scientists dedicated to this case – it reinforces the team’s dogged determination to secure justice for the victims and their families.”

The defense team for George Wagner IV gave their closing arguments Tuesday and stated why they think Wagner is innocent. George Wagner IV has been charged with multiple counts of aggravated murder and other crimes in the past. 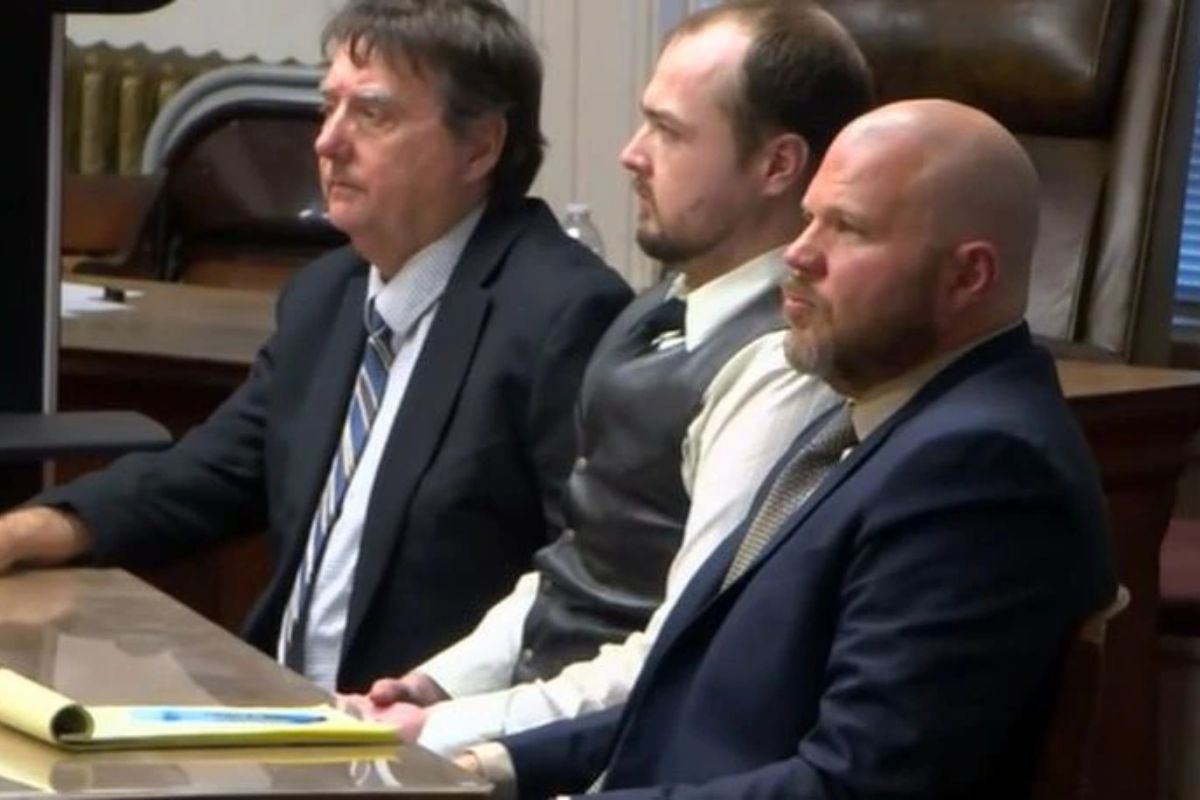 During closing arguments, John Parker, one of George’s attorneys, told the jury his client was not like his family. The attorney said they aren’t close and that George had nothing to do with the plotting and planning of all eight murders.

“I ask you to take it seriously. I ask you to return a verdict of ‘Not Guilty’ on all charges, all charges. George wasn’t even out there. He told you that. There is nothing credible here to say otherwise,” Parker said.

Andrew Wilson, the special prosecutor, said that George had to have been involved in the murders. He said that even though Wagner said he didn’t have a close relationship with his family, evidence shows that he did.

“There’s no direct evidence that he pulled the trigger in any of those murders,” Wilson said, “but you can bet he’s up to his eyeballs with his family.” When Jake and Angela agreed to testify against George, prosecutors said they took the death penalty off the table. George Wagner IV will get his sentence between the middle and end of December.

Jimmy Kimmel Then And Now?