Georgia grand jury: Sen. Lindsey Graham (R-S.C.) testified before a Fulton County, Georgia, special grand jury investigating interference in the state’s 2020 election on Tuesday, after months of trying to avoid appearing. Graham, an ally of former President Trump, had cited constitutional arguments as he sought to block a subpoena from the Fulton County district attorney, but the Supreme Court earlier this month paved the way for Graham’s testimony.

“Today, Senator Graham appeared before the Fulton County Special Grand Jury for just over two hours and answered all questions,” Graham’s office said in a statement. “The Senator feels he was treated with respect, professionalism, and courtesy. Out of respect for the grand jury process, he will not comment on the substance of the questions.”

In July, a judge authorized the subpoena issued by District Attorney Fani Willis (D), who expressed interest in Graham’s calls to Georgia’s top elections official, Secretary of State Brad Raffensperger (R), after the 2020 presidential election. Raffensperger, who has also testified before the grand jury, asserts that Graham advised him during one of the calls to throw out some ballots. Graham has denied Raffensperger’s account. 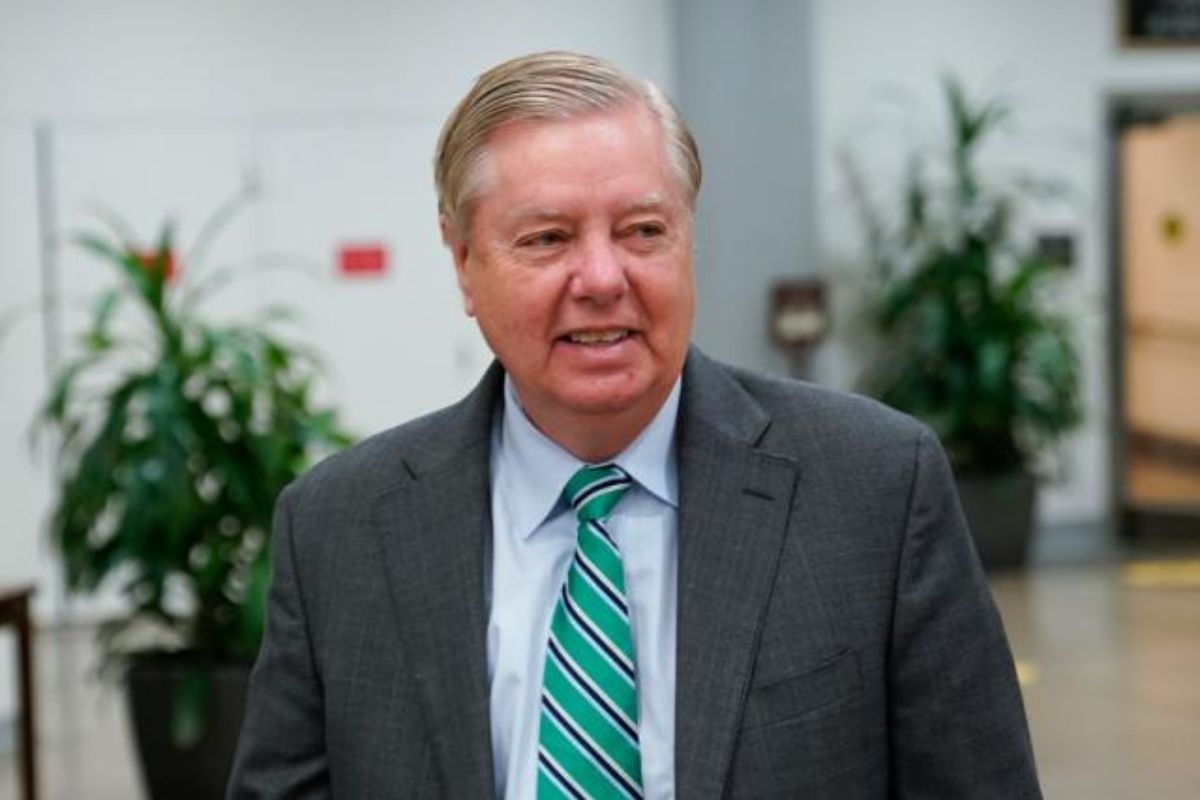 In a separate call, Trump pressed Raffensperger following the election to “find” the roughly 11,000 votes required to overturn President Biden’s victory in the state, a request Raffensperger resisted as he voiced disagreement with Trump’s unfounded claims of mass electoral fraud.

Graham sought to quash Willis’ subpoena, citing, among other arguments, the Constitution’s Speech and Debate Clause, which provides some protections for lawmakers when testifying. In September, a federal trial judge ruled that Graham’s “protected legislative activity” prevented him from testifying in fact-finding inquiries regarding election procedures and allegations of voter fraud in the state, but otherwise permitted his appearance to proceed.

Graham appealed the ruling to an Atlanta-based federal appeals court, but a panel affirmed the prior decision and indicated the South Carolina Republican could object to specific questions in the lower court. Graham then sought emergency relief from the Supreme Court, but the justices rebuffed his request, indicating that constitutional guardrails should apply to his appearance. His appearance on Tuesday marks the latest Trump ally to testify before the grand jury. Others include Rudy Giuliani, other pro-Trump attorneys, and former White House chief of staff Mark Meadows.