US Senate runoff election: The Georgia Supreme Court has ruled in favor of early voting for this Saturday’s runoff election for the United States Senate. Previously, the state and some Republican groups objected to this weekend’s early voting, citing a provision in state law prohibiting in-person early voting on a Saturday preceding a holiday.

Georgia’s U.S. Senate runoff between Democratic Sen. Raphael Warnock and GOP candidate Herschel Walker is set to take place on Dec. 6. The state high court said in one sentence that early voting could happen, with no other explanation.

The Warnock campaign has said that this rule doesn’t apply to runoff elections at the state level. The Georgia Supreme Court’s ruling upholds a lower court’s approval for the early voting accommodations. FOX 5 says that the decision was made by Fulton County Superior Court Judge Thomas A. Cox Jr. after he heard both sides of the case on Friday. 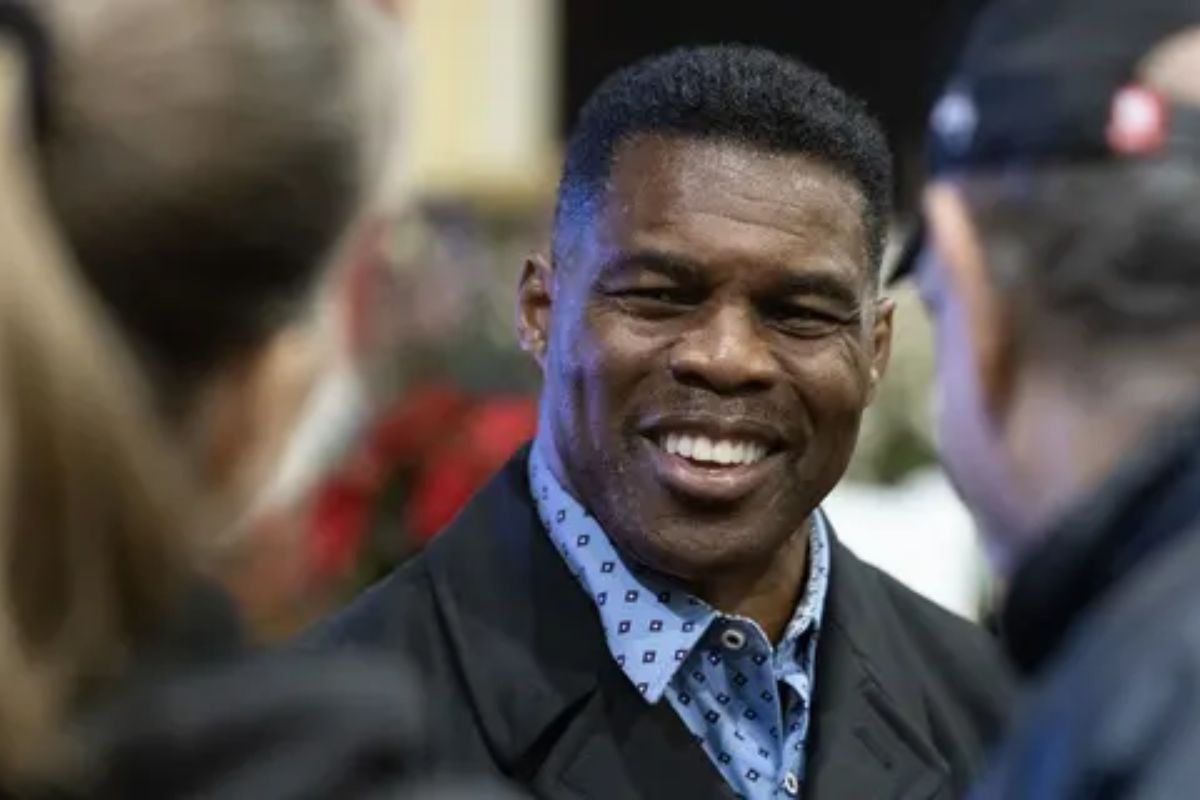 Warnock’s campaign, the Democratic Party of Georgia, and the Democratic Senatorial Campaign Committee all sued the State of Georgia, saying that Secretary of State Brad Raffensperger “misreads” and “cherry-picks” the state’s election law. In a statement following the lower court’s decision, Raffensperger said that Warnock and Democrats are attempting to change election laws in the state.

“Senator Warnock and his Democratic Party allies are seeking to change Georgia law right before an election based on their political preferences,” Raffensperger said. “Instead of muddying the water and pressuring counties to ignore Georgia law, Senator Warnock should be allowing county election officials to continue preparations for the upcoming runoff.”

Trevor Lawrence Net Worth & Some Related Facts of His…