The 20-month-old boy was originally reported missing on the morning of Oct. 5 by his mother, 22-year-old Leilani Simon, who has since been arrested and charged with malice murder, concealing the death of another person, and other charges.

The remains of the little boy were found on November 18 after a 30-day search of the Superior Landfill. The authorities said the search was “more difficult than anyone could have imagined.” During that search, investigators combed through 1.2 million pounds of trash in “grueling and hazardous” working conditions. 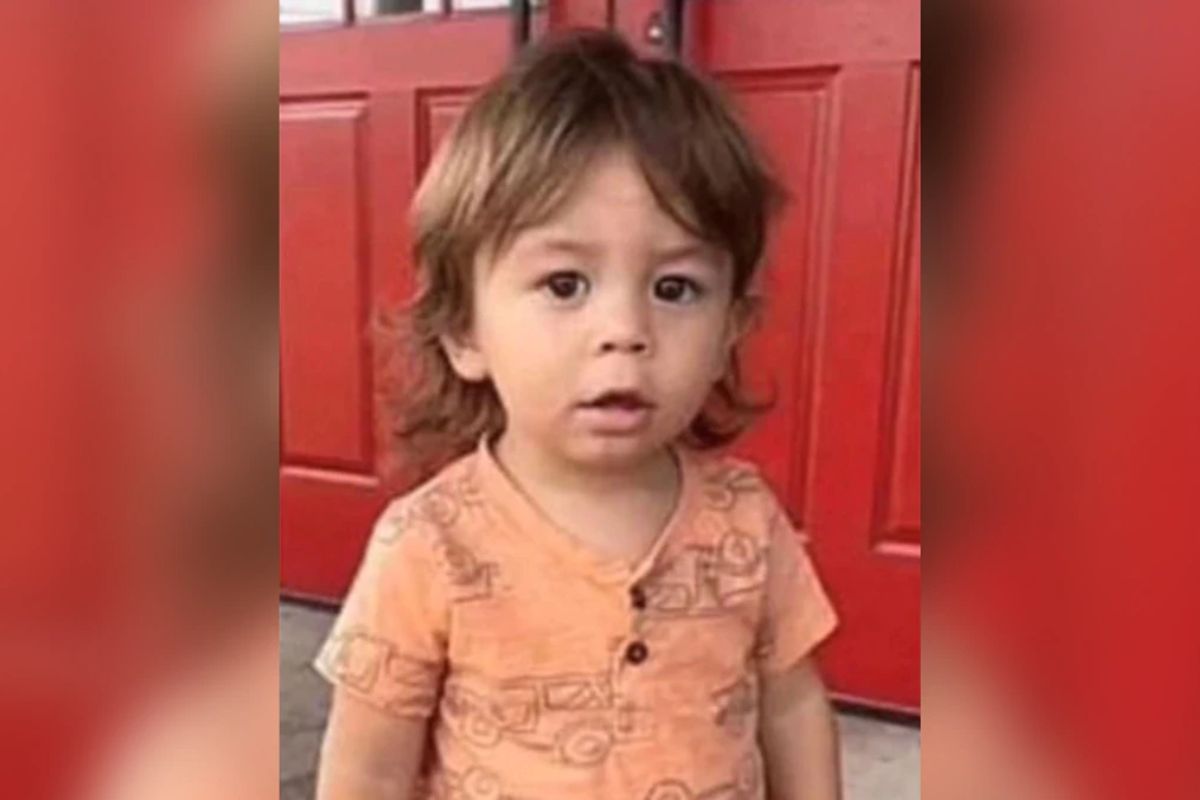 Leilani Simon was the main suspect from the start of the investigation, and she was caught on November 21. Her son was last seen early in the morning on October 5 at a home in Savannah where he lived with his mom, mom’s boyfriend, maternal grandparents, and siblings.

WCJL reports that Leilani Simon told a police dispatcher later that morning that she woke up and her son was gone. She thought someone had come into the room and taken him. Law enforcement officers from the FBI, Chatham County Sheriff’s Office, Georgia Bureau of Investigation, Georgia Department of Natural resources, and other agencies assisted in the investigation and search for the toddler.

Alexis Bledel Net Worth: How She Became a Multi-Millionaire?