Giuliani, Graham, and Others Are Being Sought as Witnesses by a Georgia Grand Jury Looking Into Trump!

The Georgia prosecutor who is looking into what former President Donald Trump did to try to change the results of the state’s 2020 election wants Trump allies like Rudy Giuliani and Sen. Lindsey Graham to testify in front of the special grand jury that is looking into the scheme.

Fulton County District Attorney Fani Willis asked the judge in charge of the panel to issue certificates saying that Giuliani, Graham, and others are important witnesses to the investigation. This is the first step in asking courts in other states to force the witnesses to come to Georgia. Trump’s lawyers Cleta Mitchell, Kenneth Chesebro, and Jenn Ellis were also named as important witnesses, along with conservative lawyer John Eastman and pundit Jacki Deason.

The Atlanta Journal-Constitution first reported the move to compel the witnesses’ testimony. The certificates state the witnesses would be required to testify as early as July 12.

An attorney for Giuliani said the former New York mayor has “not been served with a subpoena.” A Graham spokesman did not immediately return a request for comment on Tuesday. 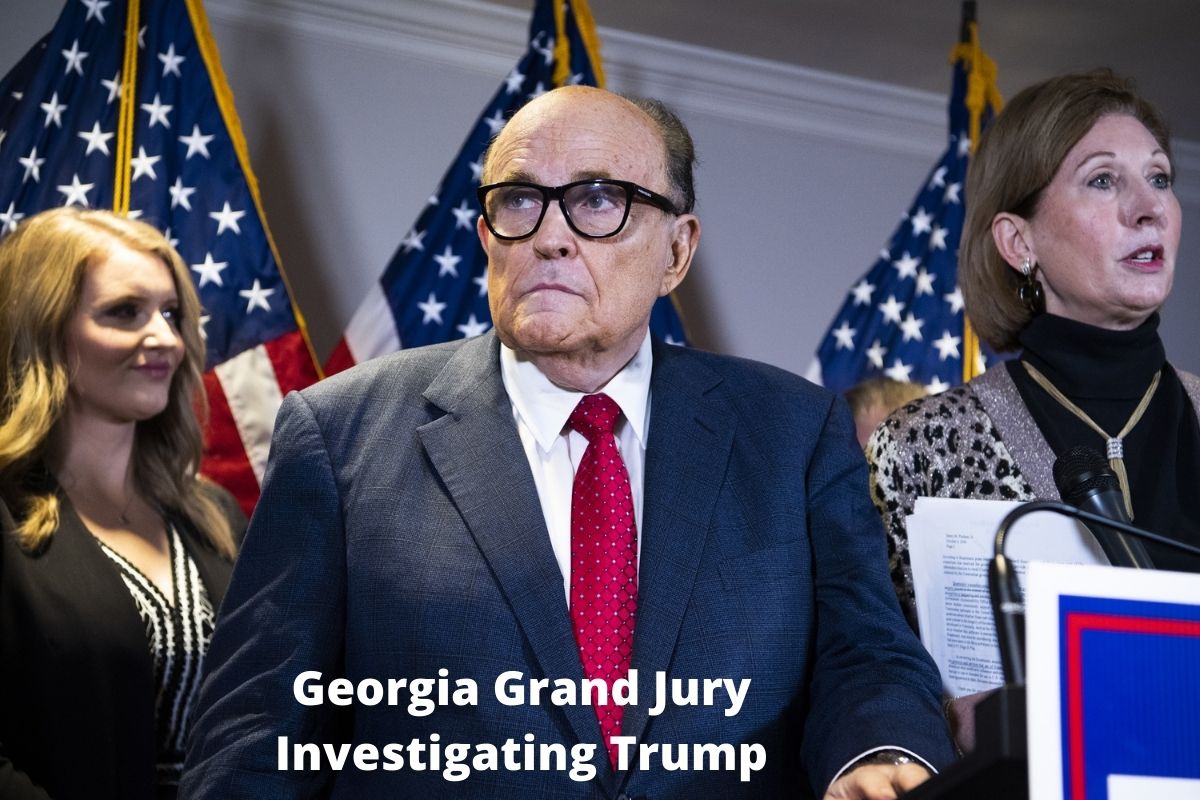 Giuliani was named as a “material witness” on a document, and it said that he would testify in front of the Georgia state senate in December 2020. As Trump’s personal lawyer, Giuliani made claims about voter fraud that were quickly shown to be false, but he kept saying them in public, the certificate said.

“There is evidence that the Witness’s appearance and testimony at the hearing were part of a multi-state, coordinated plan by the Trump Campaign to affect the results of the November 2020 election in Georgia and elsewhere,” the certificate said.

Graham talked to Georgia Secretary of State Brad Raffensperger soon after the election, according to the document for his testimony. The certificate says that Graham “asked Secretary Raffensperger and his staff to look over some Georgia absentee ballots again to see if there was a chance of a better outcome” for Trump.

Graham has acknowledged the phone calls in the past and dismissed any allegations of wrongdoing, telling “Face the Nation” in January that he “asked about how the system worked when it came to mail-in voting, balloting.”

President Biden won Georgia in 2020 by a narrow margin, and Republican election officials in the state have repeatedly stated and testified that allegations of widespread voter fraud are baseless.

CBS News got a recording of a phone call between Trump and Raffensperger from last year. In it, Trump is heard telling Raffensperger and other officials to “find” enough votes for him to win. During the call on January 2, 2021, the president told Raffensperger, “This is all I want to do. I just want to find one more vote than we already have, which is 11,780. We won the state because of this.”

The special grand jury was empaneled in January at the request of Willis, the district attorney. The investigation includes the call between Raffensperger and Trump, and the secretary of state was called to testify before the grand jury in June. Georgia Gov. Brian Kemp has also agreed to deliver a sworn recorded statement to the grand jury on July 25.

Christian Bale Has a Shot at Oscar Glory in ‘Thor: Love and Thunder’!

Two-year-old Boy’s Parents Were Among Those Killed in the Fourth of July Tragedy!