Sen. Lindsey Graham (R-S.C.) received a warning early Sunday morning to follow the Senate’s decorum rules after he accused Sen. Maggie Hassan (D-N.H.) of being “deceitful” and “dishonest” and vowed, “we’re going to call you out.”

“This gives phony and cynical a bad name,” Graham exclaimed when Hassan introduced her amendment.

Graham’s outburst at Hassan caused Sen. Chris Murphy (D-Conn.) to tell the South Carolina senator in a firm voice not to question another senator’s motives.

Murphy reminded Graham and all senators not to “impute to another senator or other senators any behaviour or motive that is unworthy or unbecoming of a senator.”

Graham had criticised Hassan, who is running for re-election in November and has a tough race, for offering an alternative to his amendment to get rid of a 16.4-cent-a-barrel tax on imported petroleum products and foreign oil refined in the United States. Hassan had proposed a different way to get rid of the tax. 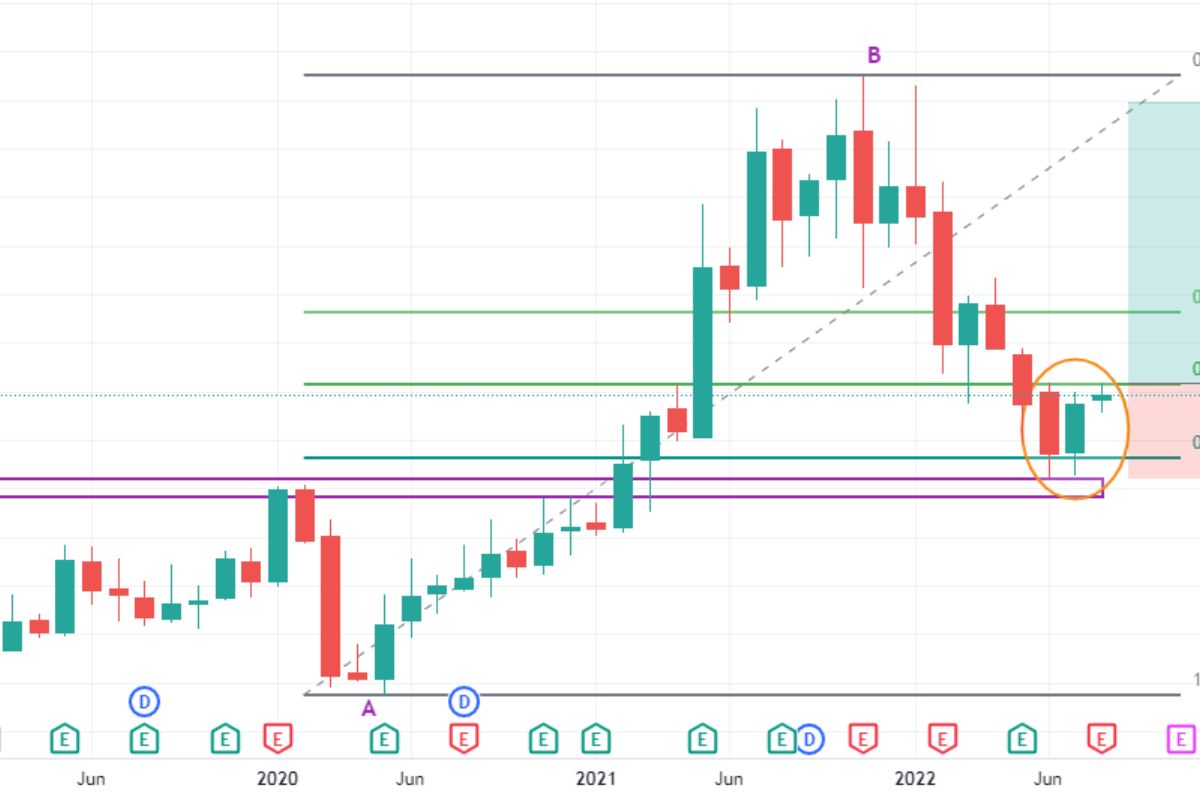 “They wouldn’t let you do this in professional wrestling. If you think people are this dumb, you’re going to be sadly mistaken,” Graham fumed on the floor.

Graham warned Democrats on Friday the debate and vote-a-rama on the budget reconciliation would be “hell.”

“What you are doing is dishonest. It’s not true. And we’ll call you on it,” Graham promised.

That direct attack prompted Murphy to step in. “The senator are reminded to address each other through the chair and in the third person,” he said.

“Senators are reminded that all comments should be made in the third person through the chair and that Rule 19 should be kept in mind,” he said.

Murphy, who was in charge of the meeting at the time of the heated exchange, could have told Graham to sit down.

Rule 19 of the Senate says that the person in charge can “call to order” a senator who insults or attacks a fellow senator.

If this kind of formal reprimand is given, the senator’s words will be read out loud to the whole Senate, and the chairperson can tell the senator to sit down and shut up. Graham settled down after Murphy’s warning.

Cuba’s Weak Electric System is in Danger Because of a Fire at an Oil Facility!

Who Succeeds Queen Elizabeth II? At What Age Queen Dies?