Kathy Griffin was the latest casualty in Elon Musk’s Twitter takeover as the comedian’s account was suspended Sunday. Griffin, 62, appeared to be banned from the social media site after changing her profile name to Musk. Despite her handle showing her own @kathygriffin name, the moniker by her blue checkmark said “Elon Musk” a violation of the company’s anti-impersonation policy.

The SpaceX founder demonstrated that he was taking his role as “Chief Tweet” seriously by addressing fake accounts just weeks after officially acquiring Twitter for $44 billion after months of legal wrangling. “Any Twitter handles engaging in impersonation without clearly specifying ‘parody’ will be permanently suspended going forward,” he wrote on Sunday night. 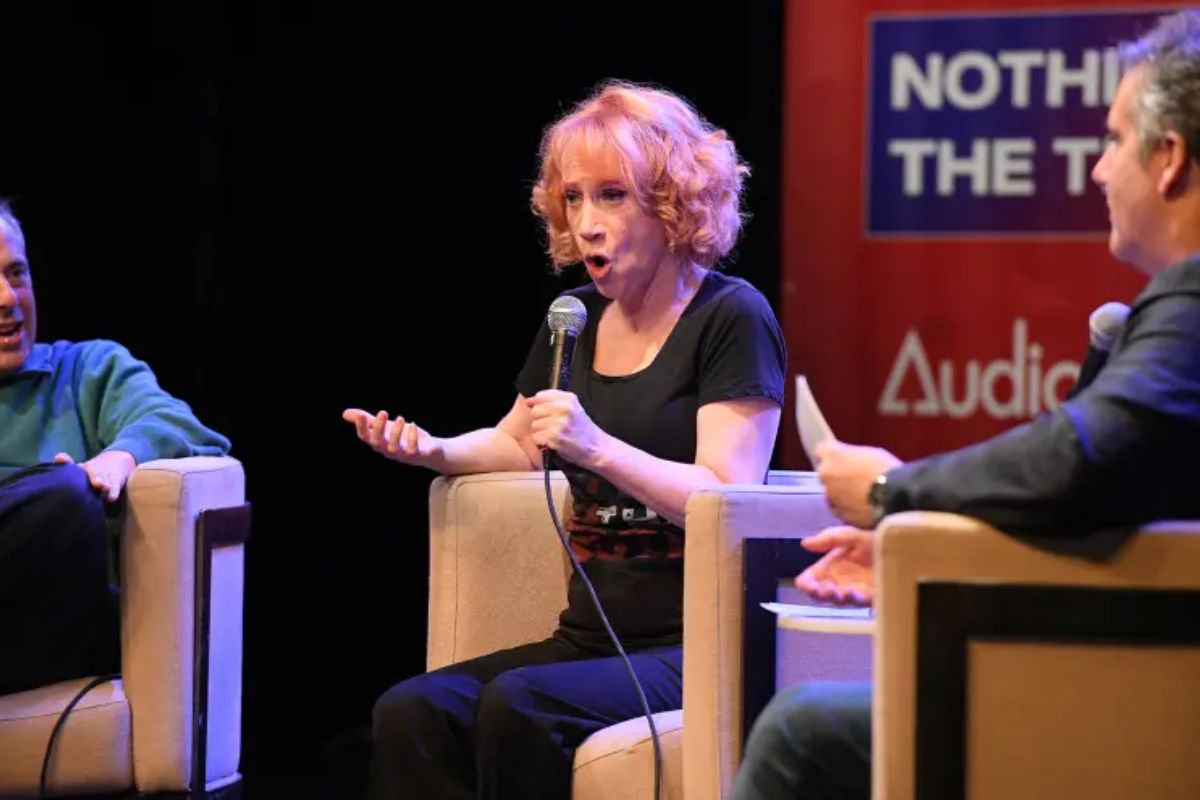 “Previously, we issued a warning before suspension, but now that widespread verification is being implemented, there will be no warning. This will be clearly stated as a requirement for signing up for Twitter Blue.”

Going forward, any Twitter handles engaging in impersonation without clearly specifying “parody” will be permanently suspended

Musk is launching an $8 monthly subscription service where any Twitter user may be able to easily attain a blue checkmark symbol. The simple blue mark was previously used to verify government accounts, notable figures, politicians, journalists, and other vetted users.

“Any name change at all will cause temporary loss of verified checkmark,” he added in the series of tweets. The redesign is intended to help the company pay off its debts. Less than 450,000 accounts out of Twitter’s nearly 237 million users currently have the blue check mark symbols.

Workers filed a class-action lawsuit against the company, alleging that the layoffs violated federal law requiring 60 days’ notice for employees, also known as the Worker Adjustment and Retraining Notification Act.