Haim Saban Net Worth: Haim Saban is an Israeli-American investor and producer. Saban has interests in financial services, entertainment, and media. He is one of the richest people in America. Saban is the founder of Saban Entertaiment. He headed up consortiums that purchased the broadcasters ProSiebenSat.1 Media and Univision Communications.

Haim Saban was born on the 15th of October, 1944, in Alexandria, Egypt. The Saban family immigrated to Israel in 1956. He was sent to a boarding school for Youth Aliyah. He was expelled for causing disruption and enrolled in a night high school.

Saban married Cheryl Lynn Saban, with whom he has two children. He also has two stepchildren, Tifanie and Heidi. He resides in Beverly Hills, California.

As of November 2022, Haim Saban’s net worth is estimated to be roughly $3.4 Billion. 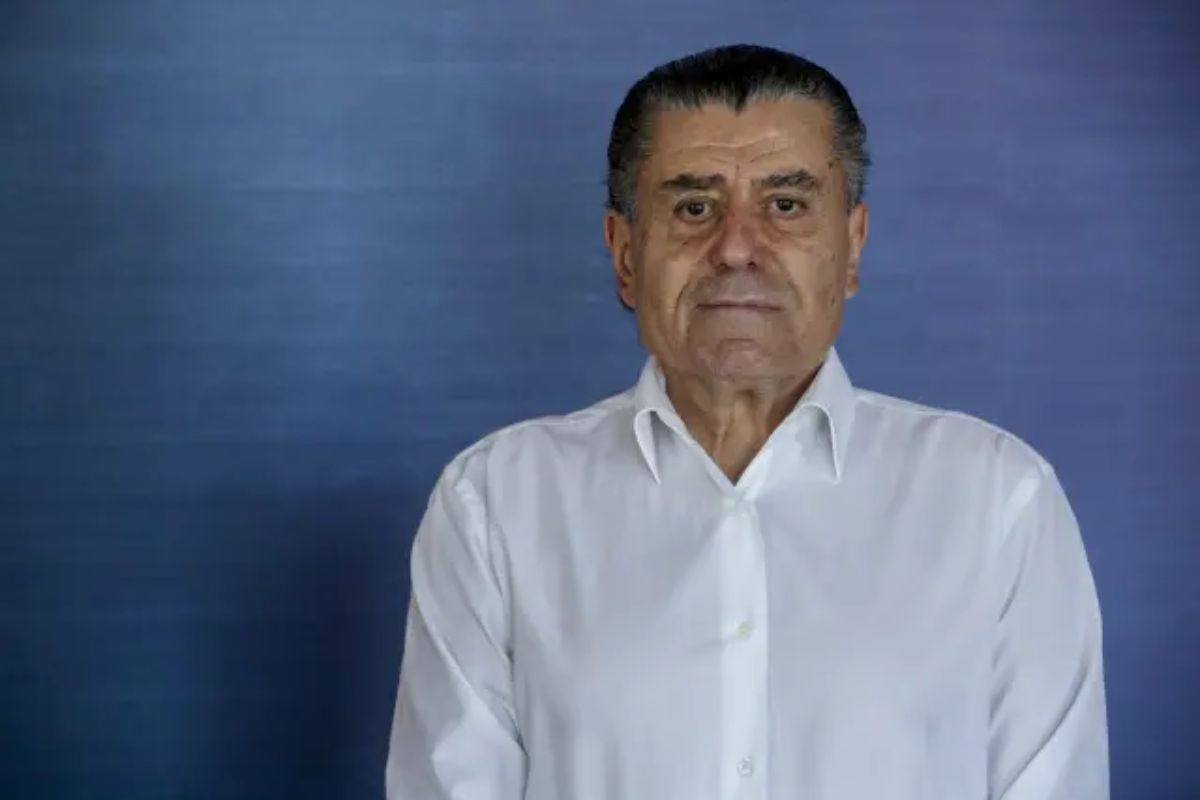 Saban Capital Group and a group of investors led by Thomas H. Lee Partners and Texas Pacific Group paid $13.7 billion for Univision in 2006. In 2020, they sold 64% of Univision to investment firms Searchlight Capital Partners and ForgeLight LLC. Haim founded the Saban Music Group in 2019, and he explained his decision as follows: “Music has always been a huge part of my life, shaping, influencing, and motivating me on a daily basis. I return to the music business with great enthusiasm not only as a businessman, but also as someone who is passionate about the art, committed to the development of global artists, and eager to provide world-class entertainment.”

Haim married Cheryl Lynn Flor in 1987, and they had two children: Ness in 1989 and Tanya in 1991. Cheryl is a producer and screenwriter, and Ness followed in his parents’ footsteps by becoming a producer as well. Saban is also the stepfather of Cheryl’s daughters from her marriage to Ray Lenhart, Tifanie Christun and Heidi Lenhart.

Heidi is best known for her role as Jenny Garrison on the teen sitcom “California Dreams” in the 1990s, and Tifanie is a voice actress. Haim has consistently donated to the Democratic Party in the United States, and in 2007, he co-hosted a Hillary Clinton fundraiser with Steven Spielberg that raised more than $850,000.

How Does Haim Saban Spend His Money?

It took over a year to renovate his estate. The property is now a minimalist paradise. It is brimming with Israeli antiques. Large Chagall paintings adorn the walls.

The Sabans have donated more than a third of their fortune to charity, a figure that excludes tens of millions of dollars in political contributions.

In this article, we discuss about Haim Saban Net Worth if you like this article then stay tuned with us and read our other articles John Stamos and Sam Smith on our site Journalworldwide.com.

Why the Ravens’ Lamar Jackson Is Playing Better Than…