The staggeringly high rate of Russian casualties in Ukraine means that President Vladimir V. Putin may not be able to achieve one of his key war objectives: seizing the entire eastern region of the country this year, officials in the Biden administration and military experts say.

With 500 Russian troops killed or wounded every day, according to the latest estimate by American intelligence and military officials, Russia’s war effort has decelerated to a grinding slog, the officials said.

The slow pace Russia is moving at in the east has been slowed down even more by the arrival of American multiple-launch rocket systems. These systems have made it easier for Ukrainian troops to take back some territory and harder for Russian soldiers to get to other areas.

Earlier this summer, Russian forces captured the Luhansk region of Ukraine, the easternmost part of the country. But in neighboring Donetsk, their progress has stalled, in no small part because of heavy casualties, American military officials said. 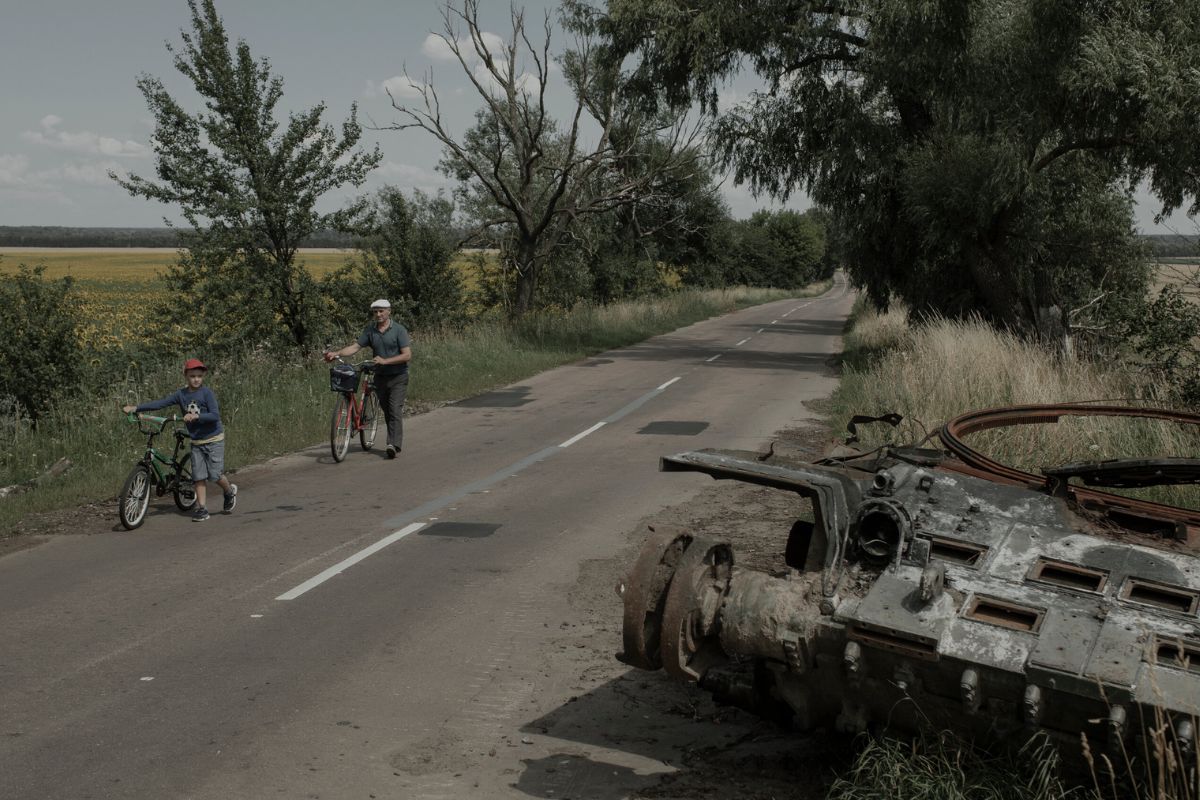 Colin Kahl, the undersecretary of defense for policy, told reporters at the Pentagon on Monday, “I think it’s safe to say that the Russians have probably lost 70 to 80,000 casualties in less than six months.” He was talking about deaths and injuries.

“They have made some small gains in the east, but not much in the last couple of weeks. This has come at a huge cost to the Russian military, though, because the Ukrainian military has done so well and has gotten so much help.”

Two American officials said that the estimate of Russia’s losses included about 20,000 deaths. Out of that number, 5,000 are thought to be mercenaries from the Wagner Group, a private force with ties to Mr. Putin, and foreign fighters, one of the…

Will Smith’s Net Worth: How Much in This Oscar Controversy…