Hotboii Net Worth: An American Rapper, and Musician

Hotboii Net Worth: Hotboii is an American rapper and musician who, as of 2023, has a net worth of $500,000 US. He is one of the best hip-hop musicians and rappers on the rise in the music industry.

His given name is Javarri Latre Walker, but he is better known as Hotboii. After teaming with one of the highest-paid rappers, Lil Baby, to create the remix version of the breakthrough track Don’t Need Time, he rocketed to prominence. The song’s official music video has amassed more than 74 million views on YouTube.

Javarri Latre Walker aka Hotboii was born in Orlando, Florida, United States, on June 13, 2000. He grew up along with 16 siblings in the Pine Hills neighborhood. He discovered his passion for hip hop by listening to rappers like Lil Wayne, Rich Homie Quan, and Kodak Black.

When he was only 7 years old he started rapping. His family always supported him to start his musical journey, especially his mother who made him a music studio where he can record his songs. In 2016, Hotboii took his passion more seriously and he began uploading his songs onto SoundCloud and YouTube with the help of his mom.

But at the same time, he was taking more and more risks when it came to his activities on the streets. He was captured breaking into someone’s home without their permission, as a result, he was sentenced to jail for 2 years in a juvenile detention program. Before going to jail, he released his song titled Switcharoo, which was a success and he was getting some recognition in 2016.

As of 2023, Hotboii’s net worth is predicted to be approximately $500,000 USD. He is one of the most promising up-and-coming rappers and vocalists in the United States, garnering a great deal of attention at a young age. It is not a secret that the majority of his income comes from the music industry, including album sales, streaming services, and live performances. 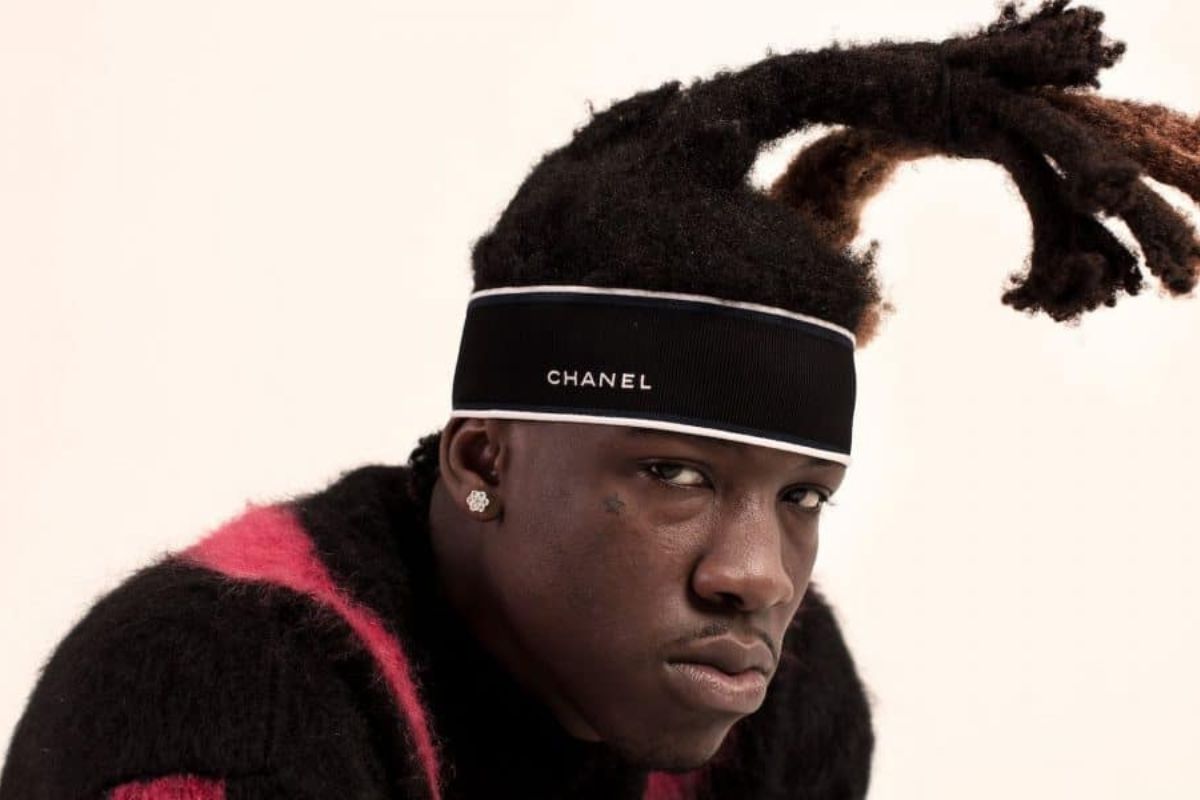 After releasing the popular song Don’t Need Time, he received a great deal of notoriety, and his net worth has been steadily increasing since then. He also generates money from his YouTube account, where his music videos receive millions of views. The annual salary of Hotboii is roughly $150,000.

In 2018, shortly after his release from prison, Hotboii released his debut music video, titled Life of Dog. The next year, he released the song YG’s, which was based on his own street life narrative.

Hotboii’s biggest career breakthrough was in 2020 when he released the popular single Don’t Need Time. Within five months of its release, the song got more than 9 million streams and 24 million views on its music video.

The rapper’s debut mixtape, dubbed Kut Da Fan On, was released on May 22, 2020, and features his prior songs such as YG’s, Don’t Need Time, and Goat Talk. Hotboii released his debut album Double O Baby at the end of 2020, which features notable musicians like Lil Mosey, Toosi, and Pooh Shiesty.

The official music video for his song Malcolm X (featuring Pooh Shiesty) has received over 8 million YouTube views. Hotboii then attracted the interest of a number of renowned record labels and inked contracts with Geffen Records, Rebel Music, and Interscope Records. Following that, he dropped songs like Stingy, Nobody Special (featuring Future), Problems (No Rights), etc.

In this article, we discuss about Hotboii’s Net Worth if you like this article then stay tuned with us and read our other articles Caleb Swanigan and  Leylah Fernandez on our site Journalworldwide.com.