Turner told Martha Raddatz, co-anchor of ABC’s “This Week,” that he personally told Ukrainian President Volodymyr Zelensky that he will have bipartisan support in the next Congress.

Republicans, according to Turner, will closely scrutinize how much money is spent. “We don’t need to pass $40 billion in big Democrat bills… to send $8 billion to Ukraine,” Turner said. “It’s obviously been very frustrating, even for Ukrainians, to hear these large numbers in the United States as a result of the burgeoning Democrat bills.”

Republicans won control of the House in the midterm elections, and they will have a slim majority in the lower chamber when the next Congress convenes in January. 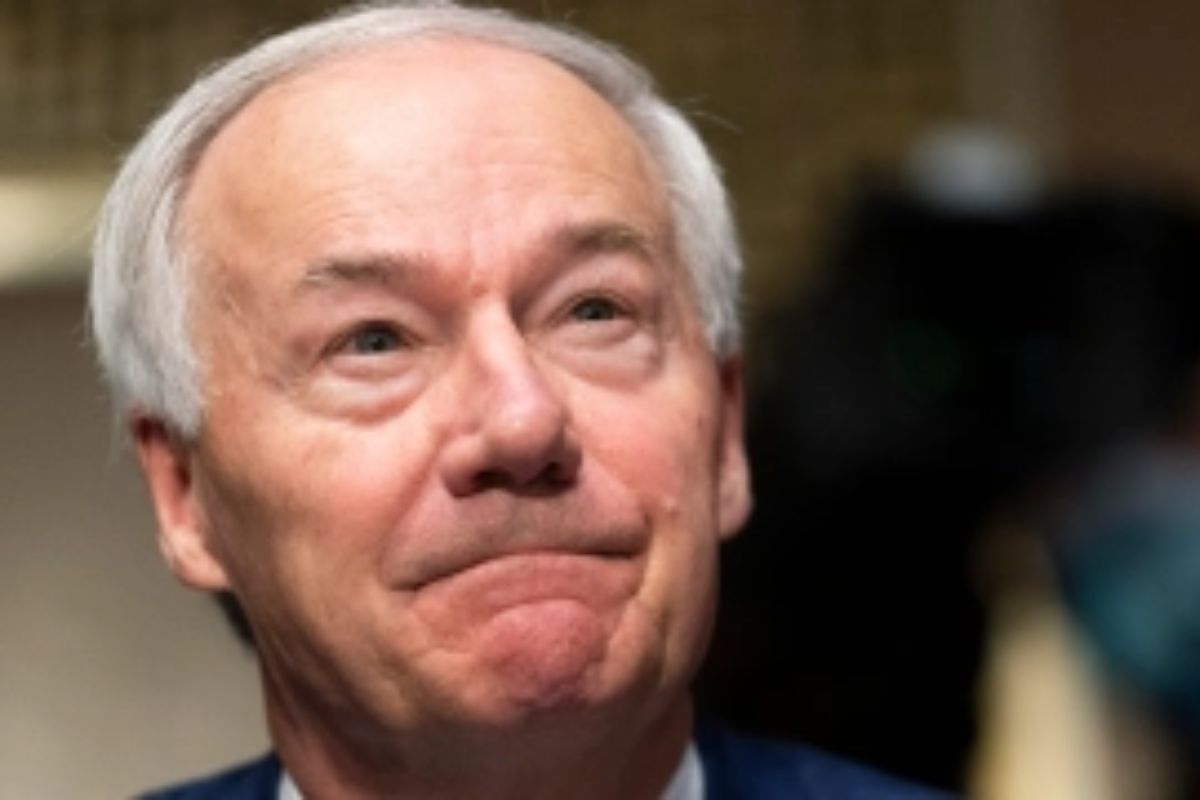 Because the Senate will remain in Democratic hands, both parties will have to work together to continue funding Ukraine, which is preparing for a new phase of the war during the winter months. Republicans have questioned the billions of dollars passed by Democrats this year for Ukraine, claiming that some of the money is unrelated to spending.

Earlier this month, the Biden administration asked Congress for an additional $37 billion, which President Biden is hoping that lawmakers can pass in the lame-duck session before January so Ukraine has guaranteed funding for the next few months.

Turner on Sunday said Republicans will make sure that Ukraine “gets what they need,” including critical weapons like air defenses after Russia has pounded the country with a wave of missile strikes. “We need to make certain we work with partners and pull together an air defense system to defend Kyiv, to defend their infrastructure,” he said.