House Republicans predict McCarthy: Republican Reps. Mike Turner (Ohio) and Michael McCaul (Texas) predicted on Sunday that House Minority Leader Kevin McCarthy (Calif.) will be elected Speaker when the new Congress convenes next year. “He is the leader. He’s been the leader of our team. And he’s going to stay the leader of our team,” Turner said on ABC’s “This Week” with host Martha Raddatz, appearing alongside McCaul.

“I think he’s got the majority of our conference, and the fact is: what’s the alternative here? Kevin has proven to be the leader of the Republican House and I do think he will get the votes to 218 on Jan. 3,” McCaul said.  McCarthy was elected Speaker of the House by a vote of 188-31, but he will need to win a majority of all lawmakers voting in a floor vote when the next Congress convenes in January to be elected. 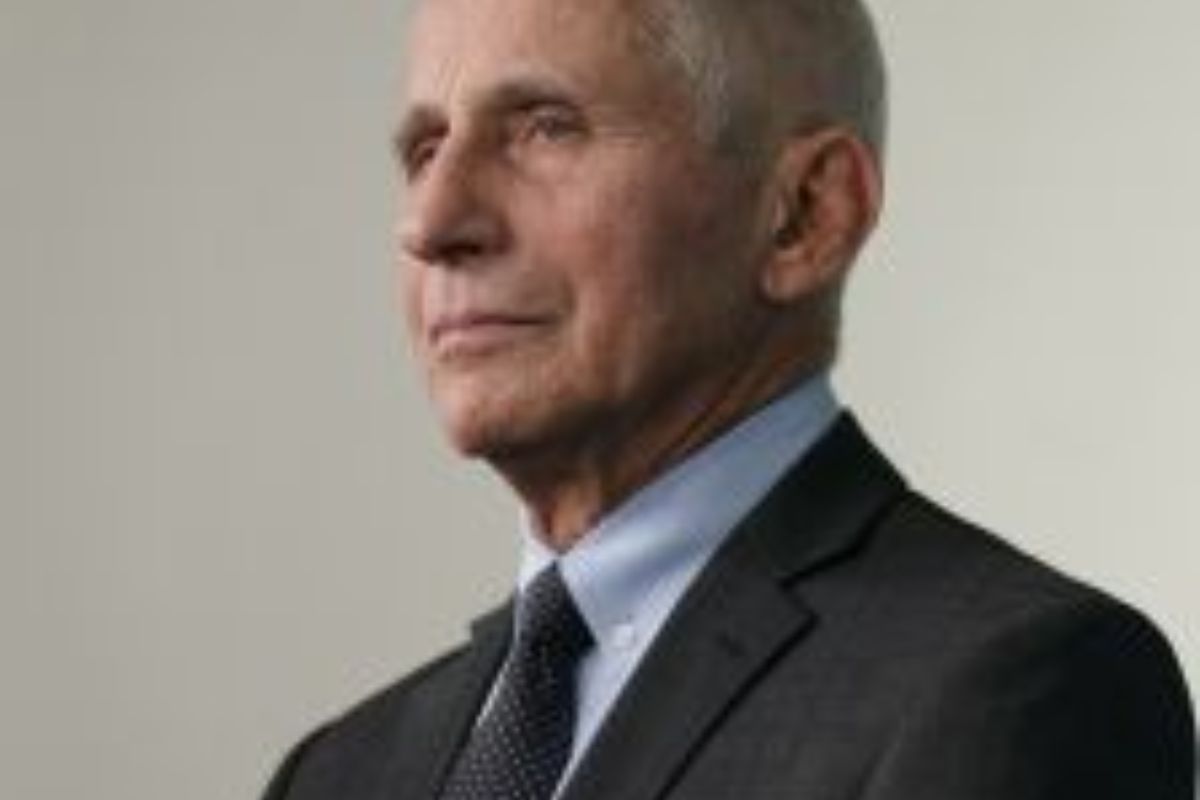 Turner and McCaul, the ranking members of the House Intelligence and Foreign Affairs committees, respectively, expressed confidence in McCarthy’s ability to secure votes despite concerns from within the party.

Republicans took control of the House in this year’s midterm elections, and they will have a slim majority of 220 seats with two races still undecided. Since then, House Republicans have been planning how they will lead the lower chamber, including investigations into the US-Mexico border, the US withdrawal from Afghanistan, and the origins of the COVID-19 pandemic.