According to Variety, the merger will first happen in the US market and will take effect in other international markets in the following months. There’s no word yet on what the combined streaming service will be called, nor what the pricing will be like. The streamer will have different subscription tiers, including one with no ads, and one with ads for a price. The company may also offer an ad-based service that will be completely free to access.

Warner Bros. Discovery announced the streaming merger as part of its second quarter 2022 earnings report. It stated that the current combined worldwide subscription numbers for HBO, HBO Max, and Discovery Plus came to 92.1 million, up 1.7 million from the previous quarter. It did not show how many subscribers were signed up for each service. 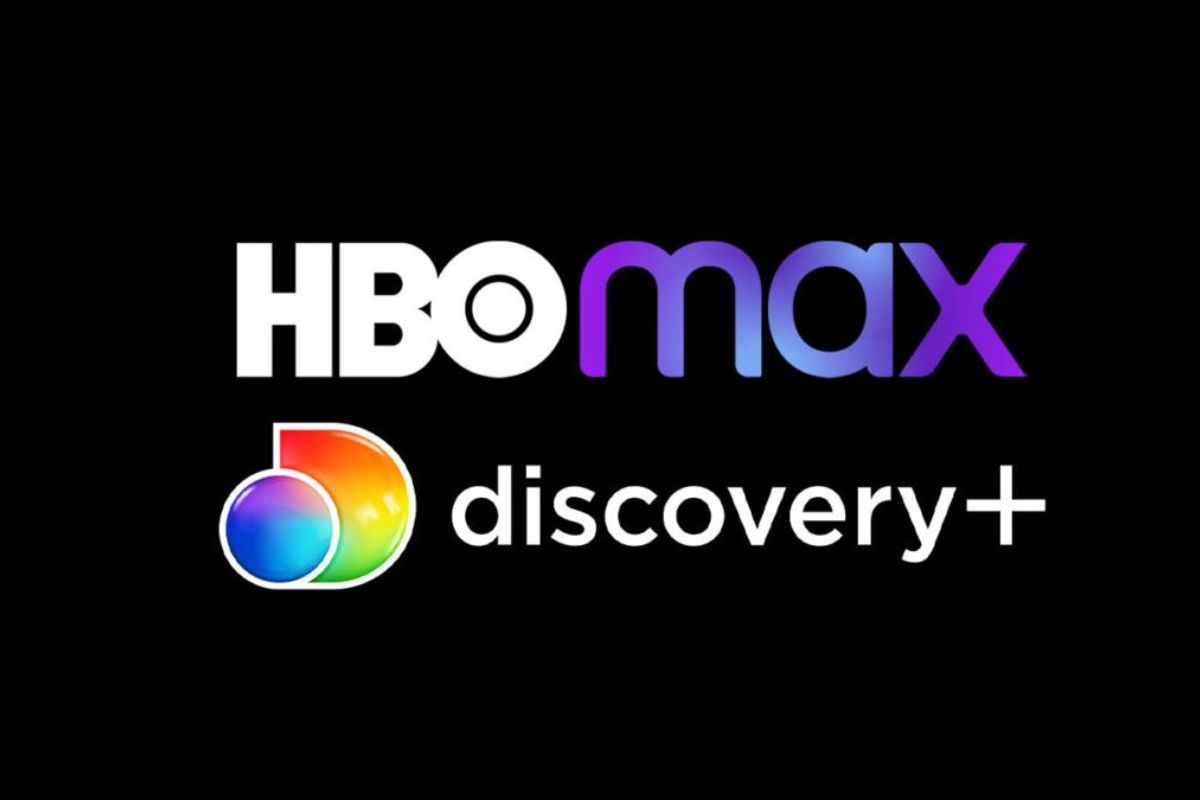 HBO Max launched in May 2020 in the US and has slowly expanded to other international markets. It offers thousands of movies and TV shows, including nearly all of its HBO cable tv original films and TV shows, and much of the library of Warner Bros.-owned films and series. Discovery Plus launched several months later, in January 2021, and offers both library and exclusive reality and documentary shows from the Discovery family of cable TV channels.

Before the merger, the two streaming services will add content from each other. From August 19, Discovery Plus will add hundreds of hours of CNN programming that was previously only available on HBO Max. On the other hand, starting September 30, HBO Max will start adding shows from Discovery Plus, starting with Fixer Upper and related home improvement shows from the Magnolia Network.

The merger comes as the market for streaming content seems to be reaching a peak. Netflix, the biggest streaming service in terms of subscribers, has lost a small number of customers in the past two quarters but still has over 220 million subscribers. It plans to launch a cheaper, ad-based service plan sometime in early 2023. Disney Plus, which has well over 137 million subscribers, will also launch an ad-based cheaper plan before the end of 2022.