Jack Ryan season 3: There’s an all-new mission for Tom Clancy’s most famous spy in Jack Ryan season 3, and it’s been a long time coming. The popular Prime Video series that premiered in 2018 hasn’t aired new episodes since 2019, but that three-year gap comes to an end as 2022 comes to a close.

Fans should note that this is the penultimate season of Tom Clancy’s Jack Ryan on the streaming service. A fourth season has already been announced, but with that, it was also acknowledged that Jack Ryan season 4 would be the last for a titular spy.

In even better news, the show has already been confirmed for the fourth season, but that will be the final season. There’s not yet a release date for the final season, although hopefully, we won’t be waiting as long.

The first trailer for Jack Ryan season 3 was released in October 2022 and if you missed it above, you can check it out below:

John Krasinski will obviously resume his role as Jack Ryan and he’ll be joined again by Wendell Pierce as James Greer.

It looks like Greer is finally done with fieldwork given his heart problems, which caused havoc throughout season two. We’d say he’s earned a nice spot of desk duty after being held captive. Ryan will need a new field partner now that Greer is likely to take on more administrative duties.

Michael Kelly, who played CIA field officer Mike November, was previously thought to be leaving the show. However, it has since been reported that he will appear in upcoming episodes.

Betty Gabriel (Get Out, Clickbait) has taken over as Elizabeth Wright, the Chief of Station, from Marianne Jean-Baptiste (Blindspot) (via Deadline). Baptiste left the role due to “creative differences,” according to the publication.

Other new cast members include:

Michael Pea will also join the cast in an unspecified role, according to Amazon. This was later revealed to be Domingo Chavez, a CIA agent who appeared in several of Clancy’s novels. In fact, he’s someone we should keep an eye on, considering Deadline reports that after season four concludes, Domingo could lead a spin-off. 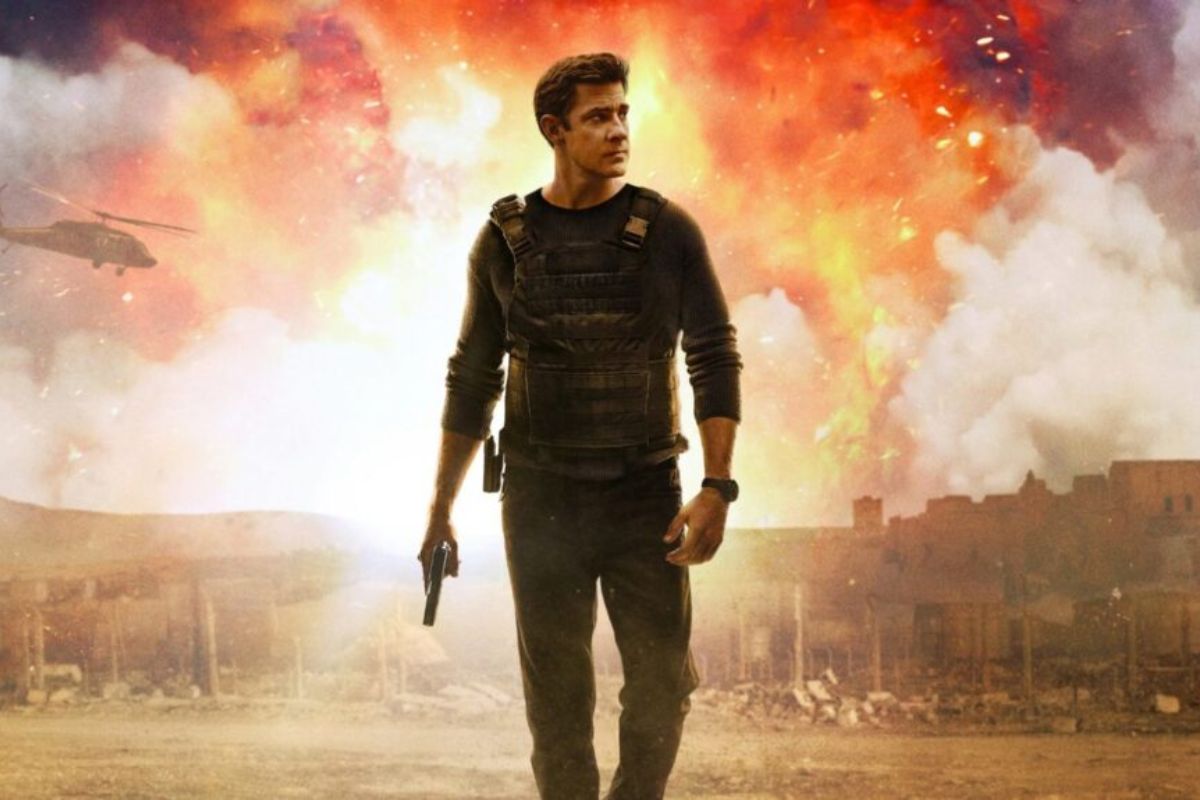 Pea’s credits include the Ant-Man films, Terence in Tom and Jerry’s live-action animation, American Hustle, and the Netflix series Narcos: Mexico. In other Jack Ryan casting news, Zuleikha Robinson and Okieriete Onaodowan have been added to the season four cast. Both are said to be regulars in the action series, with Robinson playing Zeyara and Onaodowan playing Adebayo ‘Ade’ Osoji. Furthermore, Deadline reports that Abbie Cornish’s Cathy Mueller, who was noticeably absent in season two, will return in the future.

Cathy Mueller’s story feels unfinished, and vast swaths of fans have demanded answers about her departure. Fans will have to wait until season four to see her return. Her return (as reported by Deadline) will undoubtedly address the mystery surrounding Cathy and Ryan’s abrupt breakup. The two’s relationship was not properly ended, with the only hint being a passing mention of Jack being single.

Despite the fact that she was not mentioned once in season two, fans will be curious to learn what happened to Cathy and whether or not she and Jack will rekindle their relationship. The creators have so far remained tight-lipped, as there is no word on how Cathy will return. Hopefully, it will be more satisfying than her departure.

We now have a release date, a trailer, and a synopsis for Jack’s next mission:

“When CIA analyst Jack Ryan discovers a suspicious series of bank transfers, his search for answers takes him away from the safety of his desk job and catapults him into a deadly game of cat and mouse across Europe and the Middle East, with a rising terrorist figurehead preparing a massive attack against the US and her allies.”

How to watch Jack Ryan season 3

If you have Amazon Prime Video, you can watch Jack Ryan from the beginning to the most recent season 3 episodes.