In Oregon, Jacobson Appoints Members to the Assembly Committee

Jacobson Appoints Members: Representative Jenna Jacobson (D), an Oregon Village Board trustee, recently announced that she will serve on numerous committees in the Wisconsin State Assembly. The Oregon resident was sworn in alongside other newly elected representatives and senators, as well as Governor Tony Evers, on the day of the Inauguration, Tuesday, January 3.

Jacobson Makes Appointments To The Assembly Committee In Oregon

Jacobson divulged the news that she will be serving on the Assembly Committees for Agriculture, Workforce Development, Consumer Protection, and Financial Institutions. 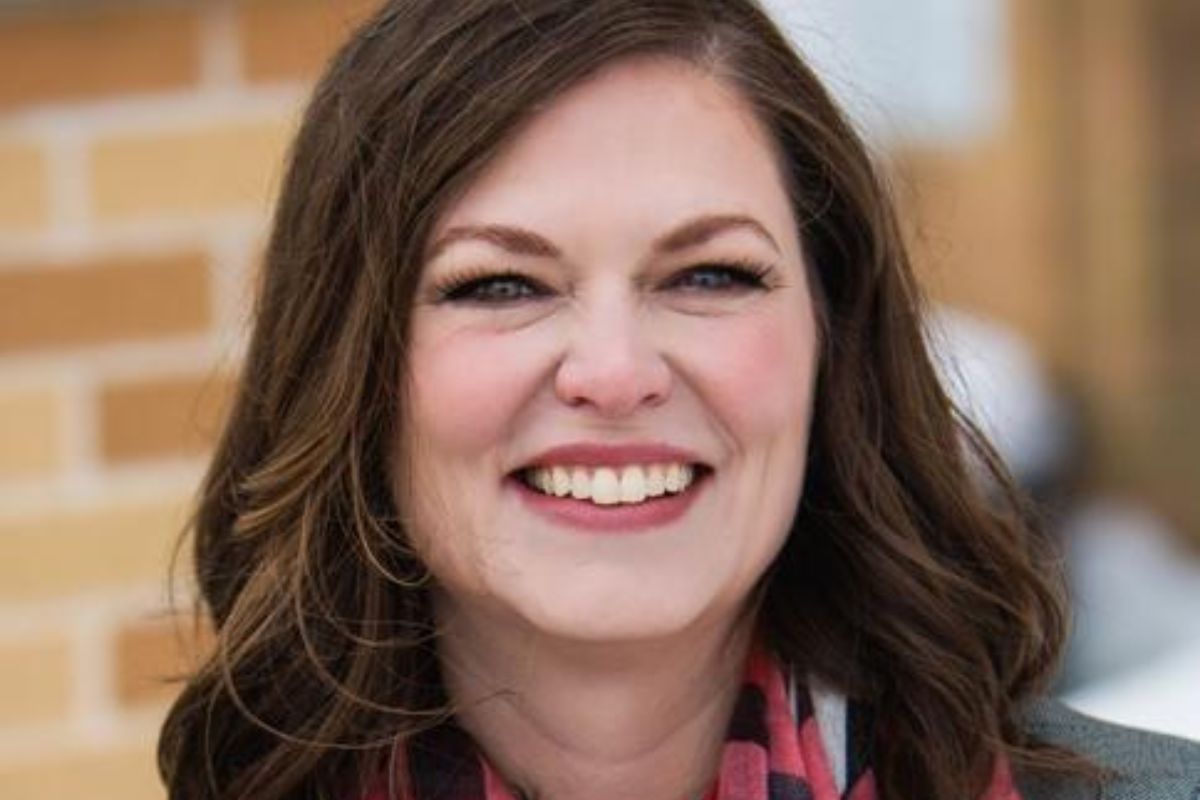 In a news release, Jacobson said he was “thrilled to be able to serve all Wisconsinites on these committees for this legislative session” and “thrilled to be able to represent the 43rd Assembly District.” “I am excited to get started, and I am confident that my coworkers and I will find real-world, actionable solutions to the problems we are currently facing.”

Jacobson revealed that she was appointed to the Assembly Committees on Agriculture, Consumer Protection, Financial Institutions, Workforce Development and Economic Opportunities. https://t.co/gJm82tKoA2

7 Years in Jail for Ex-policeman Who Rioted at Us Capitol!