Jami Gertz Net Worth: Jami Gertz is a $3 billion-dollar-wealthy American actress, sports team owner, and philanthropist. Despite having a successful career on her own, Jami Gertz’s net worth is largely derived from her marriage to LA-based billionaire Tony Ressler.

Ressler is a co-founder of Ares Management, which manages over $136 billion in assets as of this writing. Jami and Tony own a portion of the Atlanta Hawks basketball team. They also have a minority stake in the Milwaukee Brewers and were once considered for majority ownership of the Los Angeles Dodgers.

Jami Beth Gertz was born on the 28th of October, 1965, in Chicago, Illinois, and lived in the city’s nearby suburb of Glenview. Her parents are Sharyn and Walter Gertz, who was a builder and contractor, and she has two brothers, Michael and Scott. Gertz, who is Jewish, was raised in Conservative Judaism. She graduated from Maine East High School.

In 1981, Gertz made her film debut in the film ‘Endless Love’, which was followed by a co-starring role in the 1982–83 TV sitcom series Square Pegs. She gained more significant attention with a starring role in 1987’s ‘Less Than Zero’, as the friend of a doomed drug addict played by Robert Downey Jr.. She also starred in the 1987 film ‘The Lost Boys as Star’, the “half-vampire” girlfriend, with Kiefer Sutherland and Jason Patric. 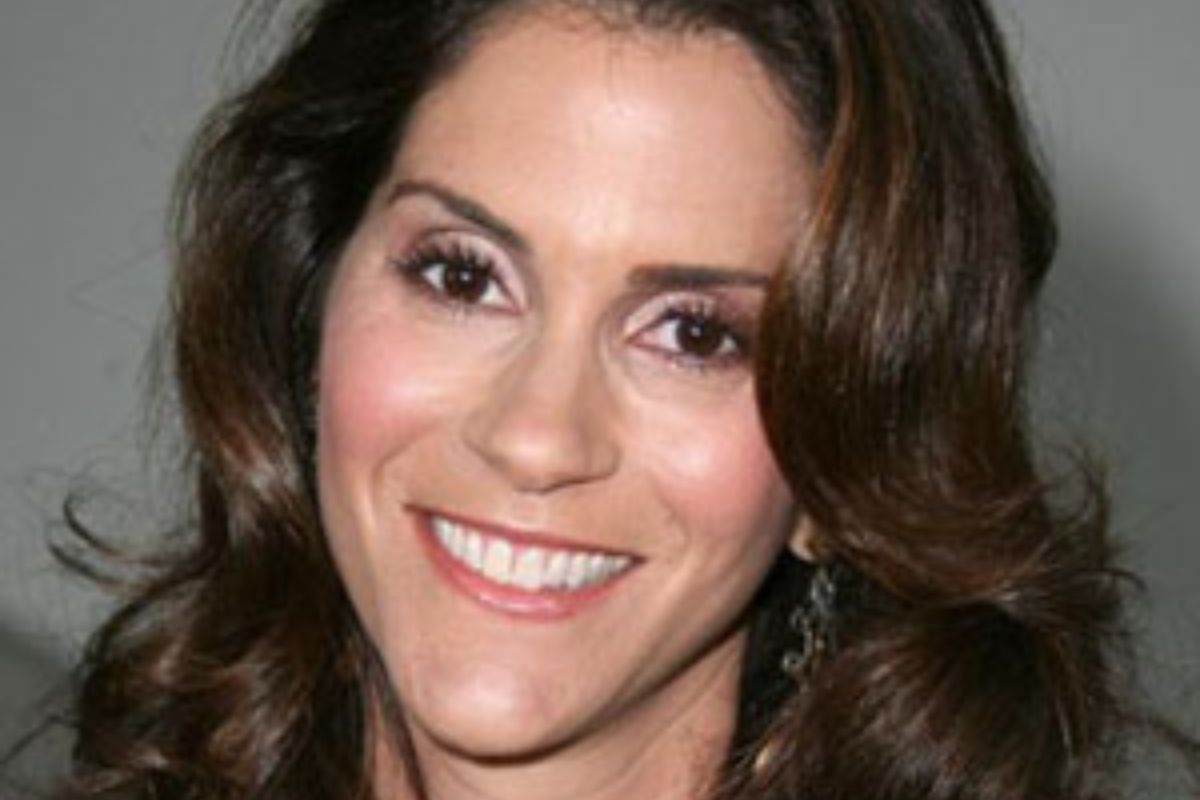 Gertz had a recurring role as Kimmy Bishop, John Cage’s love interest, on the Fox hit ‘Ally McBeal’ in 2000. Gertz received an Emmy nomination for Outstanding Guest Actress in a Comedy Series. She returned to this role as a guest star in one more episode during the show’s final season in 2002.

In 2011, she received a producer’s credit on the Academy Award-nominated film ‘A Better Life,’ which was released in limited release throughout June and early July before being released on DVD in October.

Gertz starred in the ABC sitcom ‘The Neighbors’ from 2012 to 2014, playing the mother of a human family who moves into a neighborhood populated by residents from another planet.

In 1989, Jami married financier Antony Ressler. Tony co-founded the private equity firm Apollo Global Management a year after marrying. He established Ares Management in 1997. As of this writing, Apollo manages more than $300 billion in assets, while Ares manages more than $136 billion. Ressler is estimated to own 33% of the company’s equity.

They are the parents of three children. Jami and Tony are extremely active philanthropists outside of their ownership of sports teams. They are consistently ranked among the most generous celebrities in the world, and have been the world’s top charity donor at times. They are the founders of Painted Turtle Camp, an organization that pays for camping trips for children with chronic and fatal illnesses.

In this article, we discuss about Jami Gertz Net Worth if you like this article then stay tuned with us and read our other articles Asap Rocky and  Jenna Ortega on our site Journalworldwide.com.