Jewish community in NYC: One of the men arrested in connection with an alleged threat to attack synagogues in New York City told police he operates a white supremacist Twitter group that he said “is really cool,” according to a public criminal complaint Sunday following his arraignment.

Christopher Brown, 21, was arrested Saturday for allegedly making threats against the New York City Jewish community, authorities said. According to police sources, the man from Suffolk County, New York, made a series of increasingly alarming statements about attacking a synagogue in New York City. The complaint stated that Brown tweeted antisemitic threats under the username “VrilKhan” and told detectives, “I have a sick personality.”

The threat, which was uncovered Friday by NYPD counterterrorism officers and FBI agents, did not involve a specific synagogue, police said. The intelligence alert included a photograph of the man, identified as Brown, and stated that he allegedly “made recent threats to unidentified Jewish synagogues in the New York area.”

According to NYPD Commissioner Keegan Sewell, “eagle-eyed” MTA police officers spotted the man entering Penn Station in Manhattan with another individual on Saturday, where he was found with a knife. Police said Brown met another man, Matthew Mahrer, 22, at St. Patrick’s Cathedral and had purchased a gun for $650 in Pennsylvania when he was arrested at Penn Station by two MTA police officers. 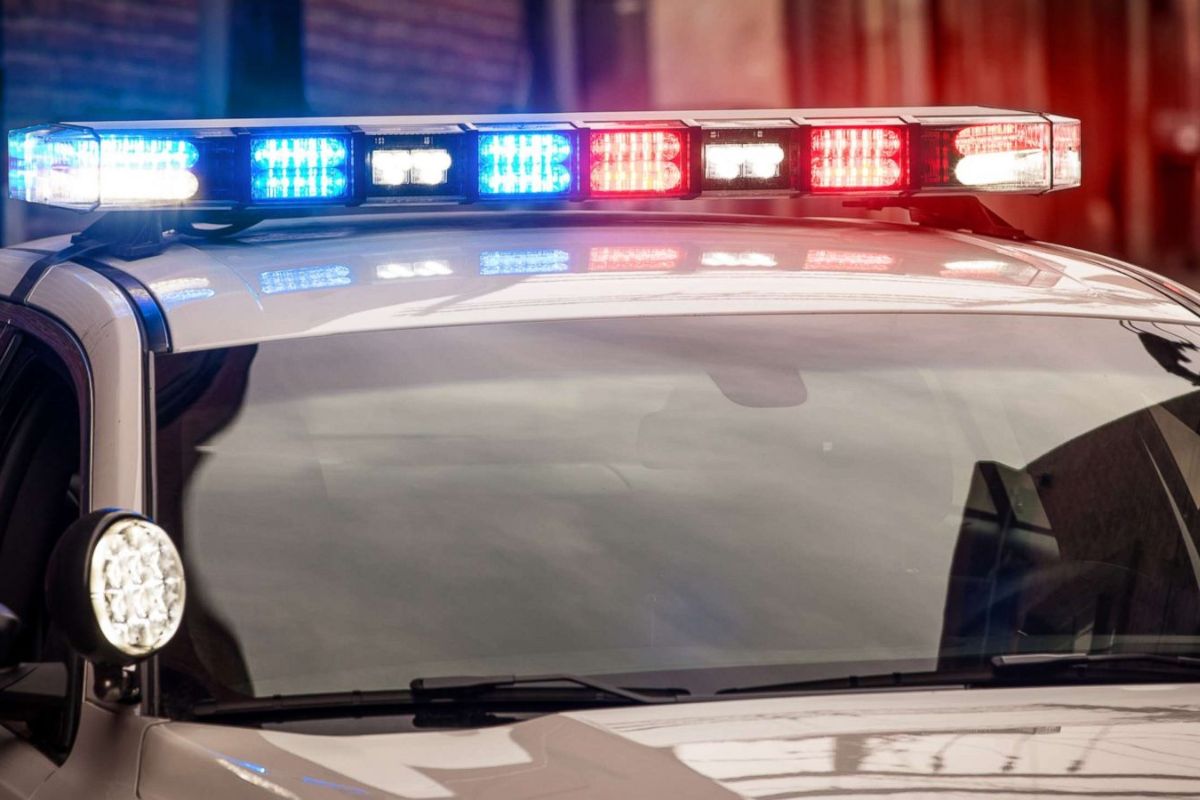 Brown was in possession of an 8-inch military-style knife with a 4-inch blade, a Swastika arm patch, and a ski mask, according to law enforcement. A subsequent search of an apartment where the suspect visited turned up an illegal Glock 17 firearm, sources said. A 30-round magazine and several other items were seized in the search, police said.

Today, we’re extremely grateful to NYPD investigators and our law enforcement partners who uncovered and stopped a threat to our Jewish community. This morning’s arrests in Penn Station and weapon seizures are proof of their vigilance & collaboration that keeps New Yorkers safe.

Mahrer pleaded not guilty to weapons charges. Bail was set at $150,000. Federal prosecutors are still considering additional charges, sources said. It is unclear if the two men have an attorney who can speak on their behalf. “A potential tragedy was averted when they were intercepted by police officers at Penn Station,” said Manhattan District Attorney Alvin Bragg. Despicable antisemitic attacks on synagogues are deplorable.

The arrests occurred more than two weeks after the FBI tweeted about the “extensive threat” to New Jersey synagogues and urged individuals to “remain vigilant” and “take all security precautions.” The FBI later said it identified the source of the threat made against an unspecified New Jersey-area synagogue. Once the young man was located, authorities realized there was no threat, sources said.

An 18-year-old man from Sayreville, New Jersey, was subsequently arrested and charged with one count of transmitting a threat in interstate and foreign commerce, the Justice Department said.

A Veteran of the U.S. Army Entered “Combat Mode” to Disarm the Club Q Gunman

How to Watch ‘Halloween Kills’: Is the Horror…