Jon Secada Net Worth: Jon Secada is a $6 million net-worth Cuban-American singer and songwriter. Jon Secada has two Grammy Awards and has sold over 15 million records in his career. He is one of the most successful Latin artists of all time. Gloria Estefan, Jennifer Lopez, and Ricky Martin have all had hit written by Secada.

Jon Secada was born Juan Francisco Secada Remirez on October 4, 1961 in Havana, Cuba. During the Communist Cuban government, his father, José, was imprisoned for three years as a political prisoner. The Secada family received permission to emigrate in 1971 and decided to relocate to Miami, Florida. His parents opened a coffee shop there. Secada spent the majority of his childhood in Hialeah, Florida. He went to Hialeah Senior High School and participated in musical theatre. He realized he had strong musical talent during a performance of “A Christmas Carol” in 11th grade and decided to pursue a career in music after being encouraged by his parents.

Secada began teaching at Miami Dade College in 1986 after finishing his university studies. The same year, he was introduced to Emilio Estefan, a musician in the band Miami Sound Machine and the husband of singer Gloria Estefan. Estefan agreed to listen to a demo of Secada’s that he liked. He then agreed to mentor and manage Secada’s music. Secada also sang backup for Miami Sound Machine. 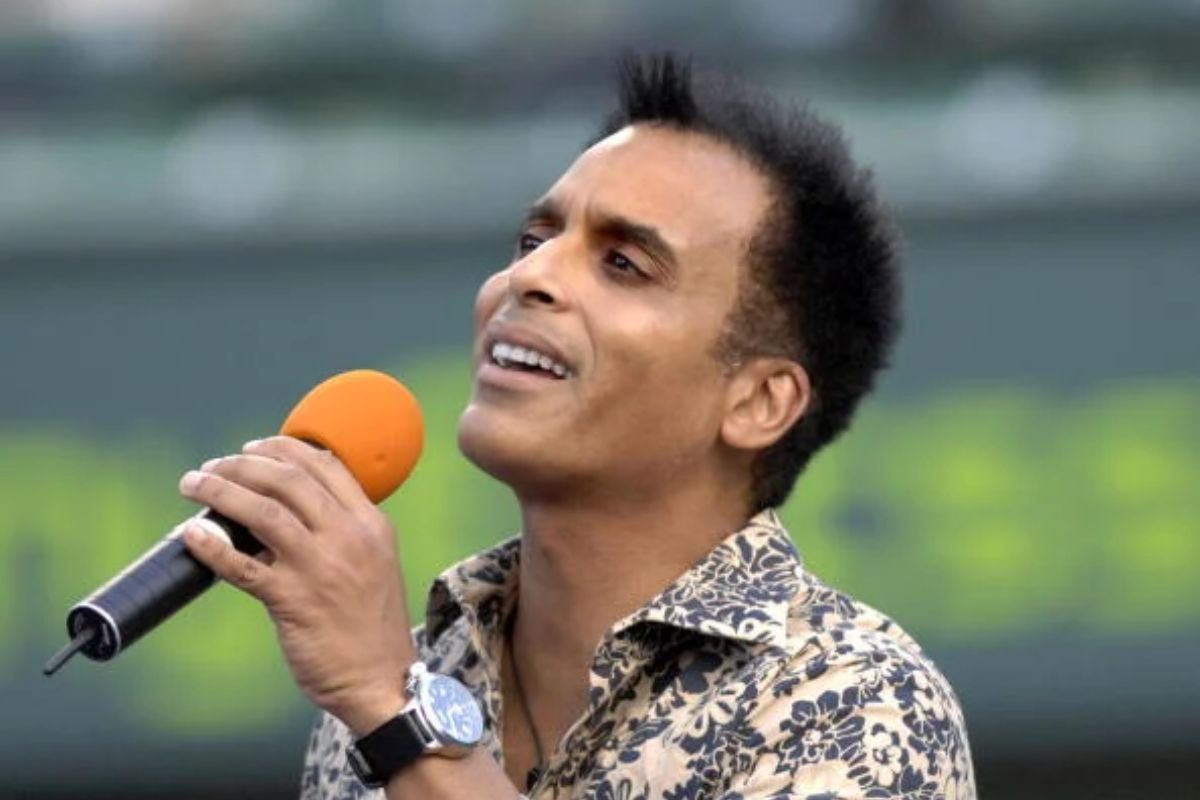 Secada resigned from his position at Miami Dade College in 1991. The same year, he co-wrote Gloria Estefan’s number-one hit song “Coming Out of the Dark.” He also provided backup vocals on the song. Secada’s popularity grew as a result of the song’s success. In 1992, he released his self-titled debut album, which went on to sell seven million copies.

During this time, Secada collaborated on a variety of projects with other artists. In 1994, he sang a duet with Frank Sinatra. “The Best is Yet to Come” was re-recorded by the two and released on Sinatra’s album “Duets II.” In 1994, he also performed at Miss Venezuela. The following year, in 1995, Secada appeared on Broadway in “Grease.” He also gave a speech at the 49th Tony Awards. He wrote the song “If I Never Knew You” with singer Shanice, which was featured in the Pocahontas film. He co-wrote and produced “She’s All I Ever Had” with Ricky Martin in 1999.

He released his album “Same Dream” in 2005. Secada was asked to be a judge on “Latin American Idol” from 2006 to 2009, during the show’s entire four-season run, due to his large fan base throughout his Spanish-speaking work. In 2007, he released a Christmas album called “A Christmas Fiesta” during his time on the show. He released his album “Expressions” in 2009.

In 2010, he released “Classics,” an album of classic songs, and in 2011, he released “Otra Vez,” his fourteenth album. In 2017, he released a tribute album in which he covered songs by another popular Cuban singer, Benny Moré. The album received a Latin Grammy Award for Best Traditional Tropical Album.

In 1988, Secada married Jo Pat Cafro, though the couple divorced in 1993. A couple of years later, in 1995, he began dating Maritere Vilar. The couple married in 1997 and have had two children together. The family lives together in a large home nearby the University of Miami in Coral Gables, Florida.

Due to his close connections to the university, Secada has created the Jon Secada Music Scholarship at the University of Miami. He also has raised money for The Recording Academy’s initiative, “Keeping Music in Schools,” which supports public school music programs. He has also supported a number of other music and arts-related issues, as well as other philanthropic initiatives like the Make-A-Wish Foundation and the Girls and Boys Clubs of America.

In this article, we discuss about Jon Secada Net Worth if you like this article then stay tuned with us and read our other articles Caroline Ellison and  Rainer Schaller on our site Journalworldwide.com.

Political Careers Are Dead: The Final Destination For…